We released the second part of the Core Certification about Environment Art.
If you haven't shared what you've made during the first part, post a reply in this thread (click here)

This thread is the best place for you to showcase and share what you have made during this second part of the Certification called Environment Art (available here). Your goal is to make a screenshot of your game that looks like one of the screenshots we selected. 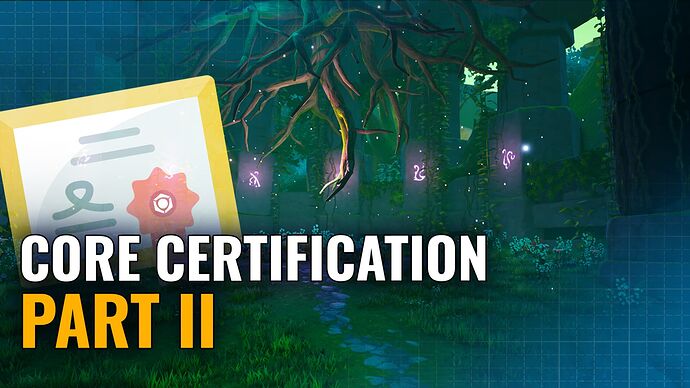 Reply to this thread with a message containing:

We can't wait to look at what you have made!

I did not want to be the first person to reply to this thread, but here goes

As reference I chose the winter themed image: 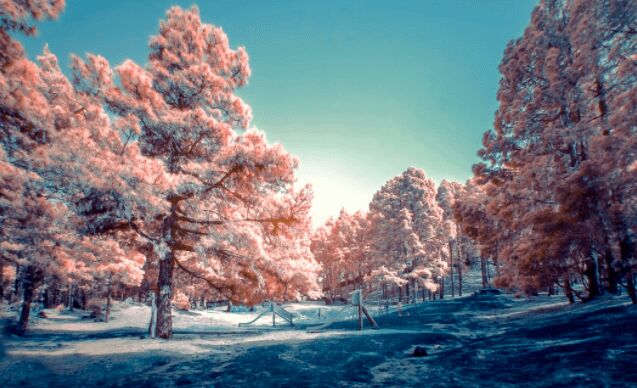 And this is what I came up with: 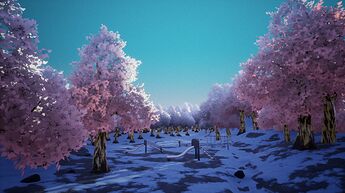 (Seeing both side by side now I see that I could have improved on the lighting a bit.)

The course was great. I learned a few things about the terrain editor that I would not have known if not for the course. Another thing that I learned is that I like working with terrain less than I like building things, so, I am looking forward to the scripting part of the certification

I did try the grassland/farms image first but after nearly throwing my PC out of the window out of frustration I decided to go with the other image which seemed easier (Sorry, lazy, ik). I am certainly not done with using or learning to use terrain but for now I am taking a break from it

Hi,
I chose the mountain scene as reference: 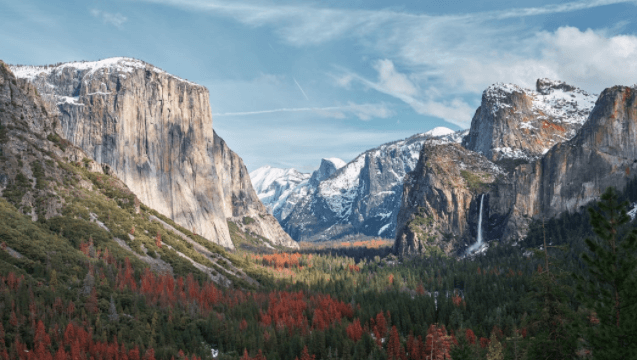 This is the screenshot of my creation: 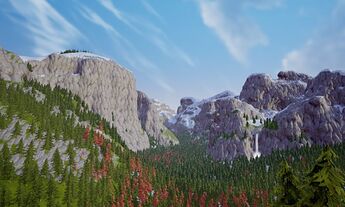 You can find the unlisted project here: Core Certification Part II by Azynthia

As for feedback I am happy enough with what I learned, the only thing I would have liked to get more information about is post process volumes and the settings of the sky as that was part of last Try it in Core, but wasn't really covered. Thanks!

For my design I went with the snowy peaks and designed the scene for actual gameplay rather than photo realism. This gave me a real idea of forming the land and using the paint, foliage and also the debug tool to remove foliage that appeared in places I did not want it. 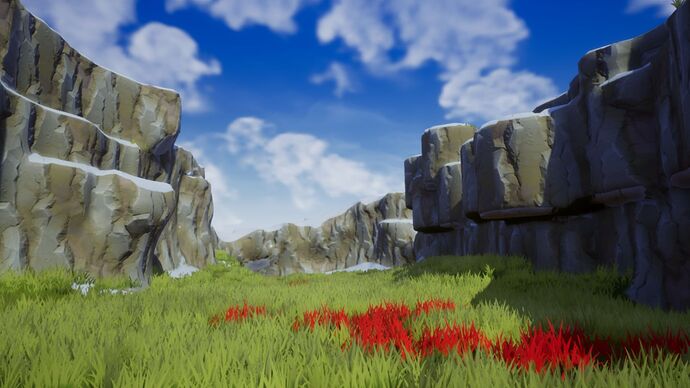 This part of the course I felt is very important and although I didn't use it in the scene, I was happy to learn how to work with water and also underwater. I am much more comfortable with terrain building now!

I tried several versions including water and grass but decided to share this scene for the certification module. It was fun, I learnt many things and I enjoy creating environments. 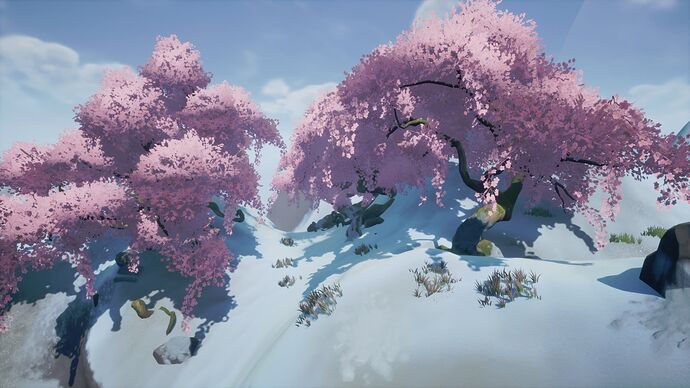 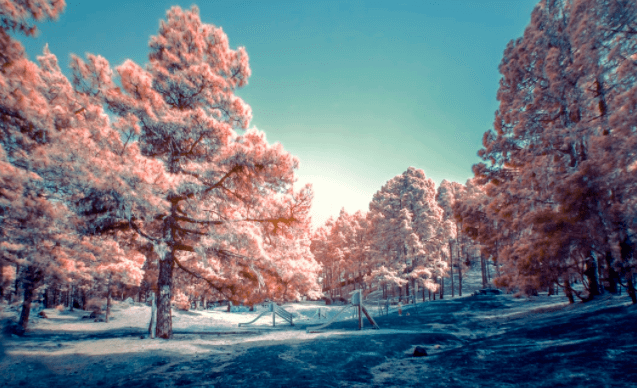 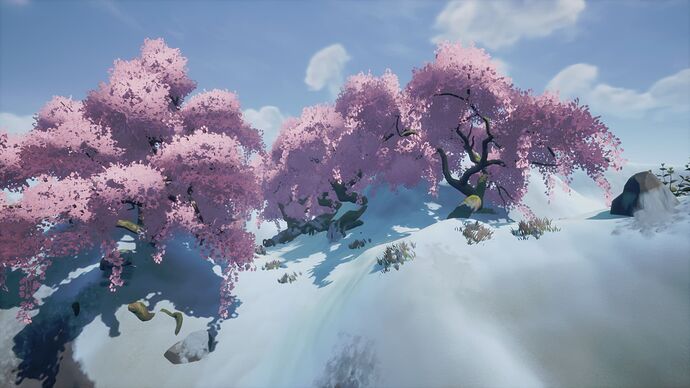 Here is the link to the unlisted project: Core Certification Part II by JuliaV1 (BlueOwl305)

Not sure why my screenshots show clouds are I turned them off in the game. I've double checked and the clouds are not in the game lol