This thread is the best place for you to showcase and share what you have made during this last part of the Certification called Scripting and Core API (available here) . 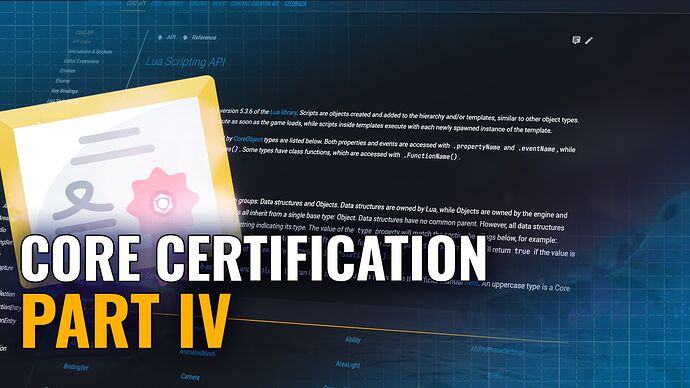 Reply to this thread with a message containing:

We can't wait to look at what you have made!

It would seem that I don't have a life..

Some screenshots of the project: 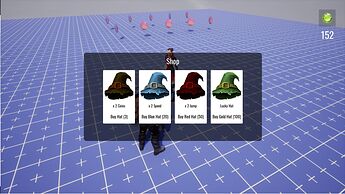 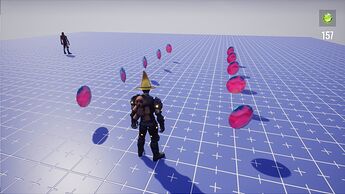 Feedback on this part of the course: No issues this time around other than me not being able to figure out the axis on which the coin should rotate

Also, I would have loved to actually implement a cape and boots and the ring, etc, but I am not familiar with how to do that yet, so I settled on different colored hats each with their own ability (as per examples given in course).

Thank you @caillef and the team for putting the course together. It has certainly helped me a whole bunch, and I appreciate your efforts

I have learned so much and even implemented a bunch of what I learned during the course into my own game which is slowly expanding. Due to my timezone I am unable to attend any livestreams or bootcamps, etc. so this and the Let's Build series really is helping a lot. I am really excited to be here and look forward to growing with the platform 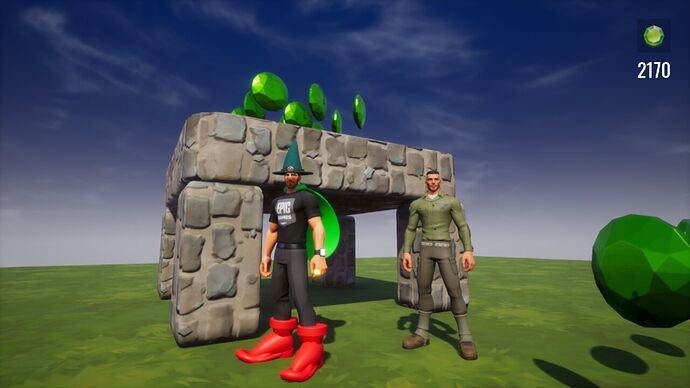 Core Certification Part IV - With added UI button highlighting and disabling when already bought. A platform that needs the boots to jump on top. Ctrl + R to reset storage.

I really enjoyed this one. I went ahead and added highlighting and disabling on the ui buttons. I thought I was going to be able to do that quick... until it didn't work in the multiplayer test mode. I finally got it all working though and this project really got me to test, test, test in multiplayer mode!

Oh... I do have the ring positioned on the left index finger if you give a try and can't see it right away. 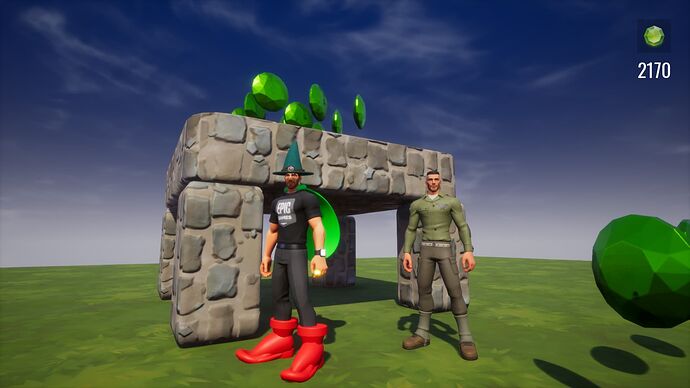 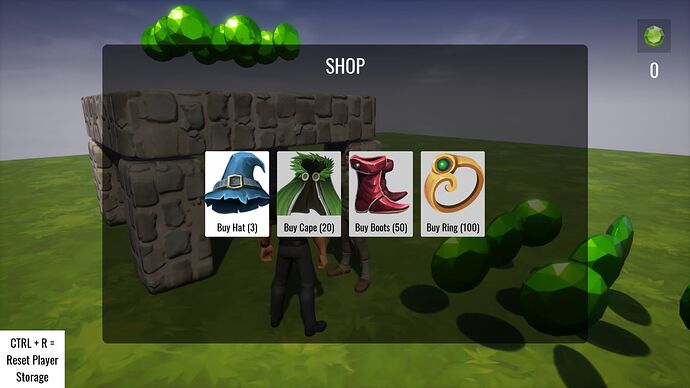 This is my certification part 4. 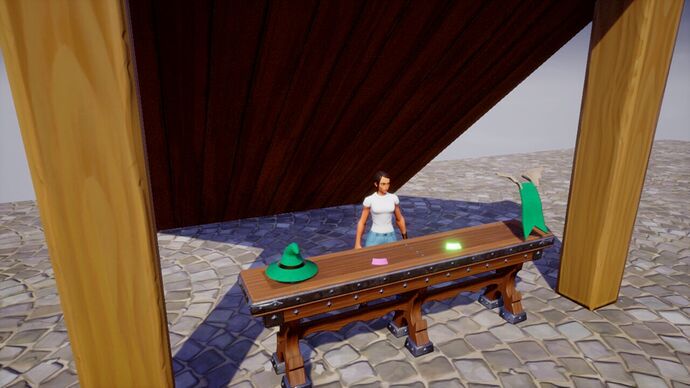 I added to the shop concept just for fun. 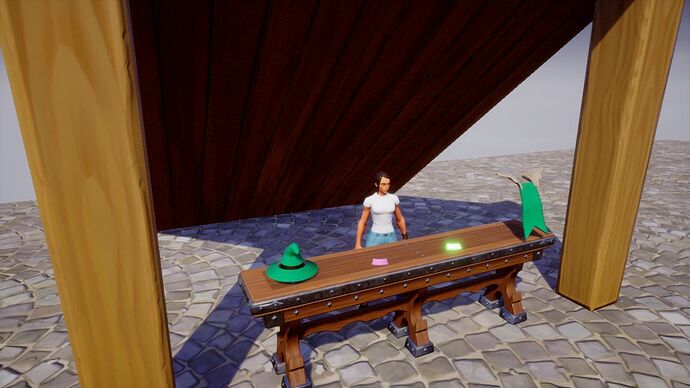 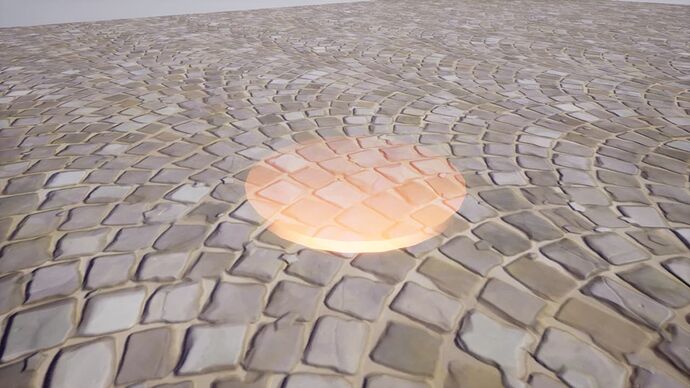 Here is my unlisted scene showing the implementations. 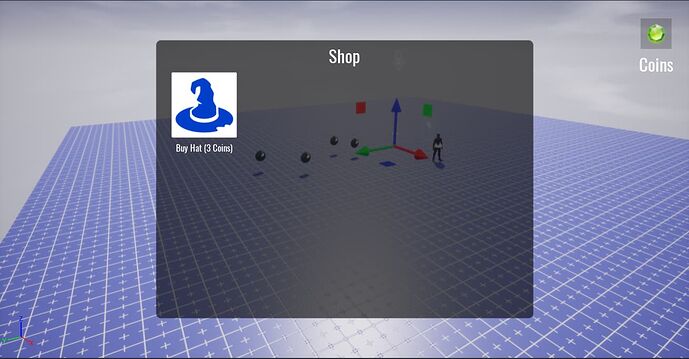 I will admit I had a bit of trouble with this one. However I was able to take a look at the code and implement things learned from earlier sessions to make it through. 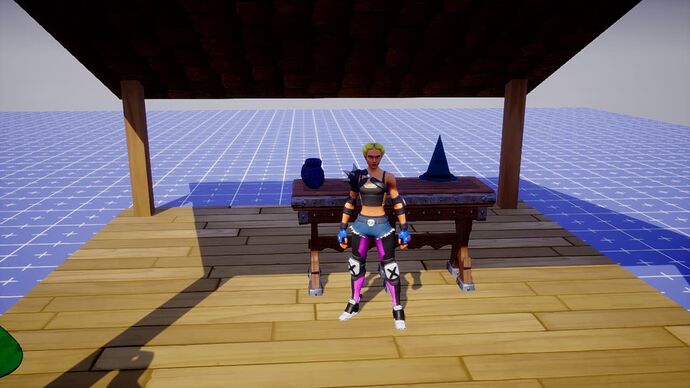 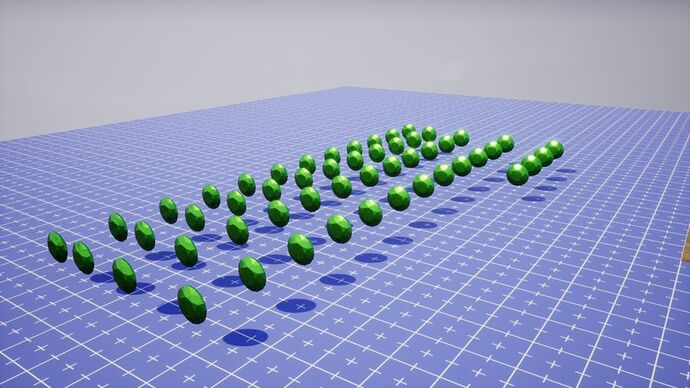 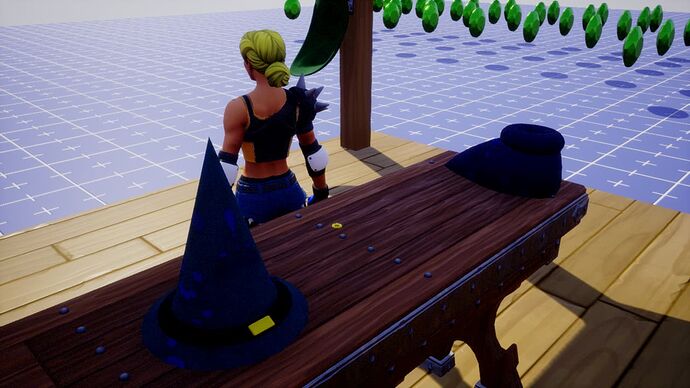 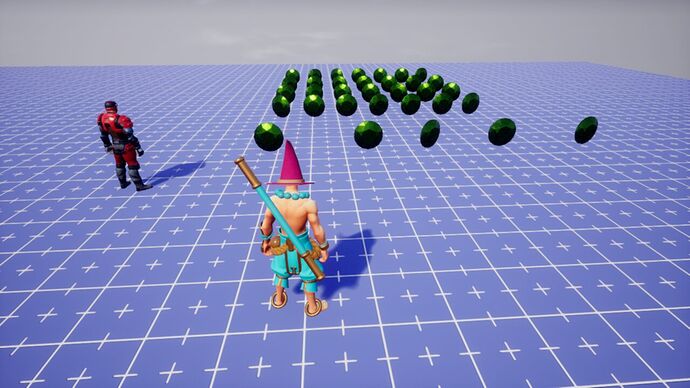 Thank you very much for the course!

I found 1 little mistake in step 8/10 (ObjectSpawner): In the script the field is called spawnObject but when using this field it's called spawnedObj.

Just wanted to point that out. 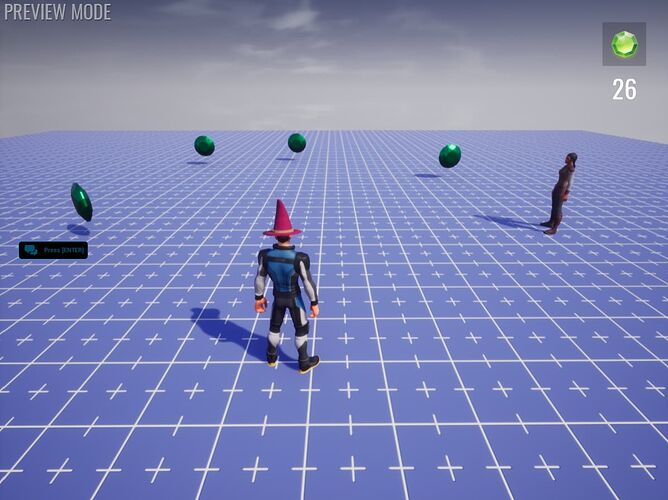 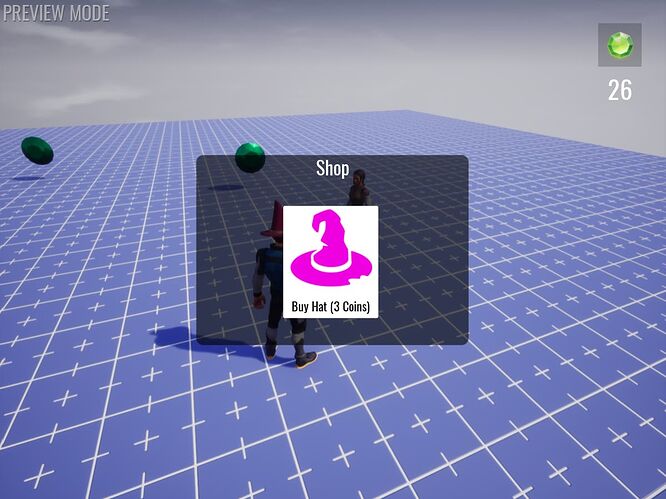 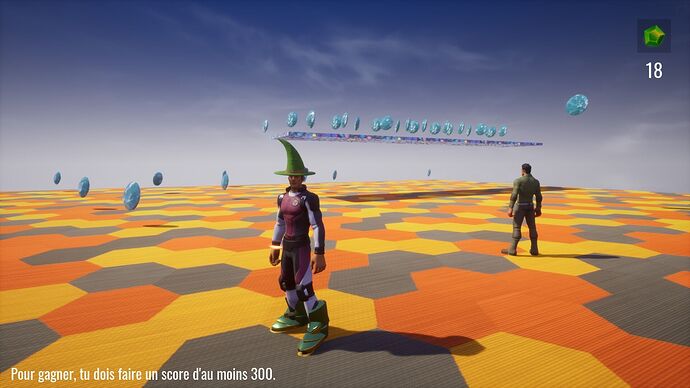 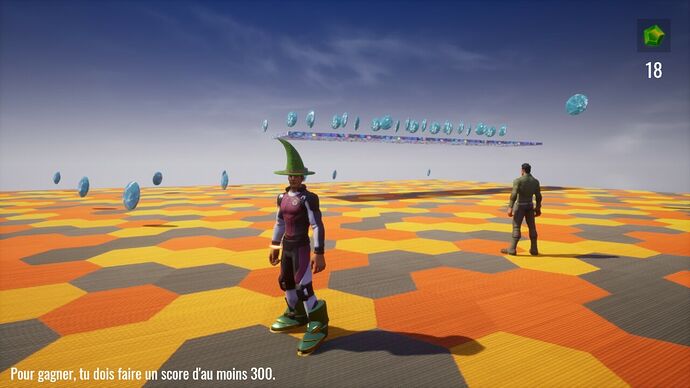 Finally here i am. 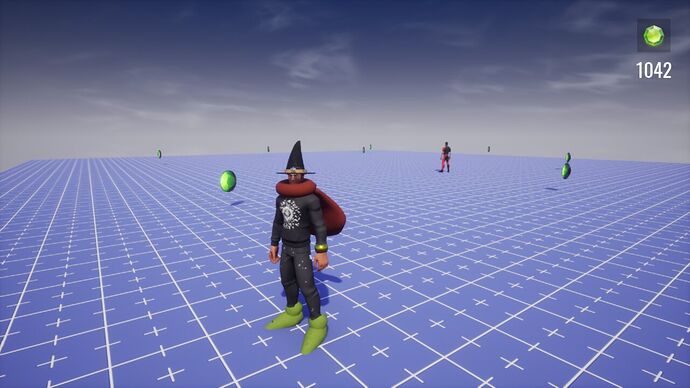 this is made for core certification part 4. https://forums.coregames.com/t/core-certification-part-iv-showcase-your-work/2763 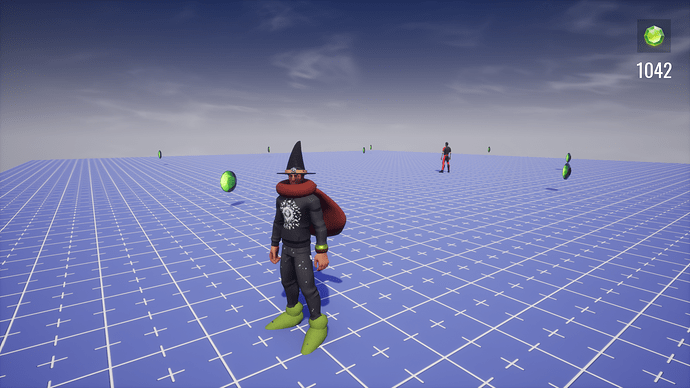 Nothing wrong with this course, it was pretty fine.
I'm glad i did them

Here is a link to my project: Core Certification Part 4 by jetSonic 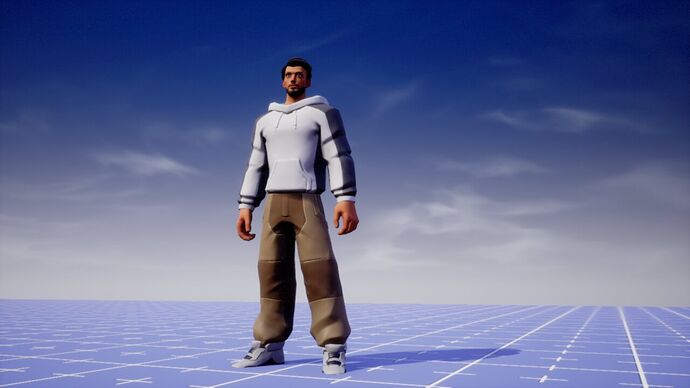 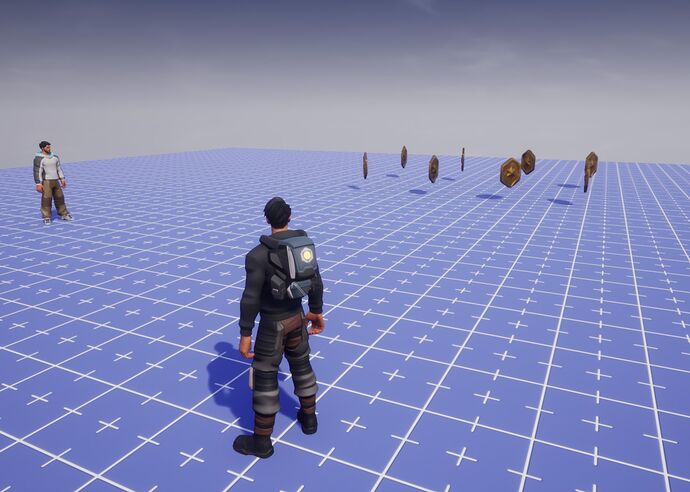 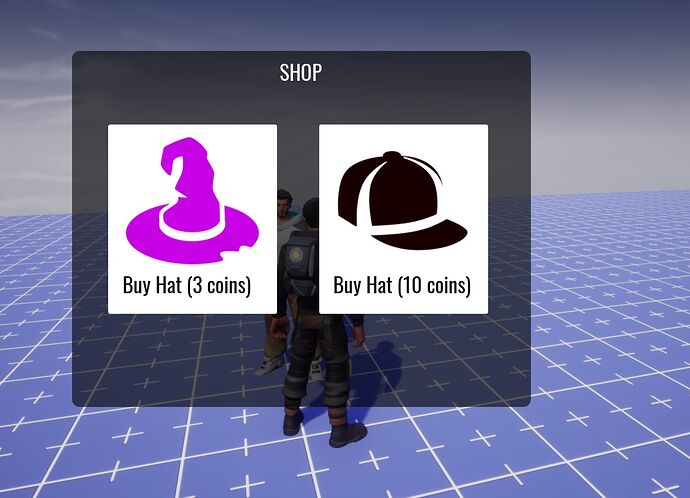 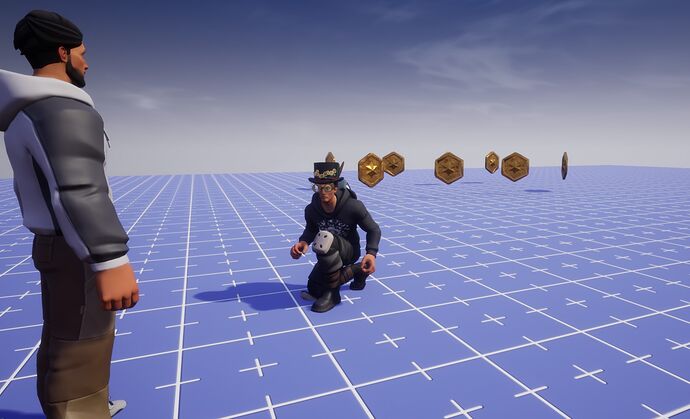 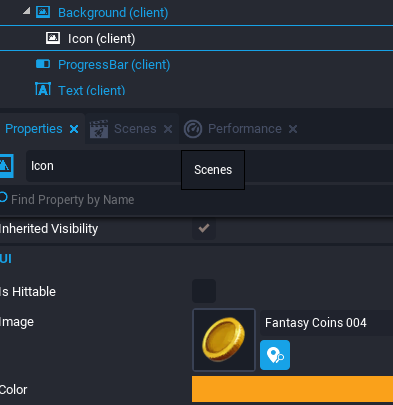 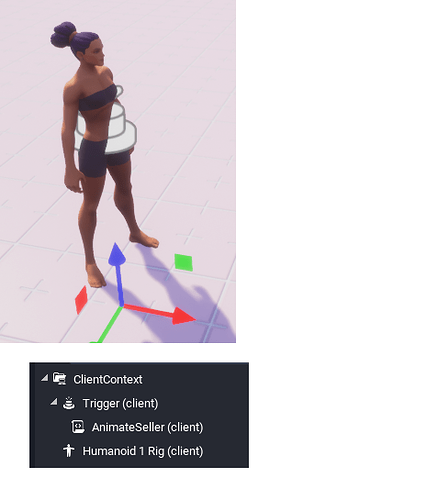 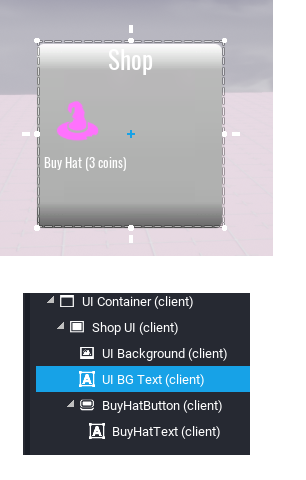 There is my contribution for this fourth part. 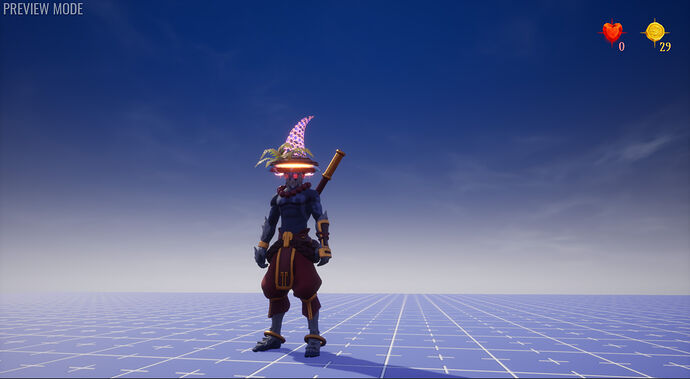 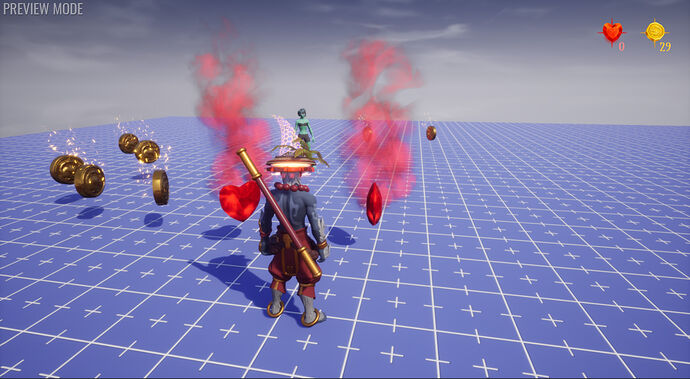 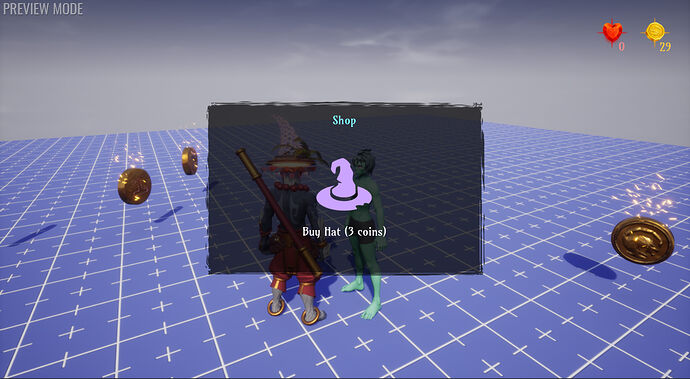