How To Install an External Editor and Code Smarter

BEGIN CODING WITH AN EXTERNAL EDITOR

What will you learn ?

In this tutorial we will install an External Editor ( Visual Studio Code ), the useful plugins, a Source Control Software ( Git with Github Desktop ) and we will make sure that everything's working properly, so that you can begin coding right away !

Hey there, I'm Gabriele AKA PiousLachance and I will guide you through the steps of this tutorial.

First of all we have a bit of downloading, so open your browser and search the names I'm going to write or just click the link I'll give you ( way easier ) :

(An external editor is something where you can write in programming language with a better graphical UI and with plugins that will help you checking your grammar and even showing you definitions.) 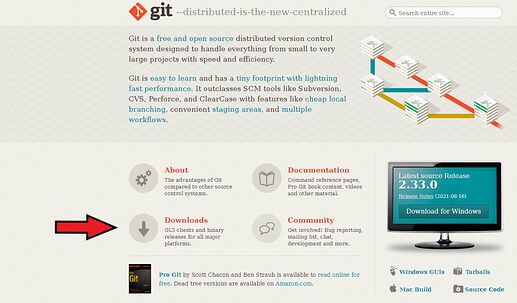 (A source control software basically will create a “starting state” in a repository ( more on this after ) and will give you the power to commit whenever you want a new “intermediate state” of the script(s) you're writing or let you take one of these states and branch it outwards, making you modify only this branch without touching the others, thus providing a more safer coding, because you'll be able to “roll back” if you make mistakes) 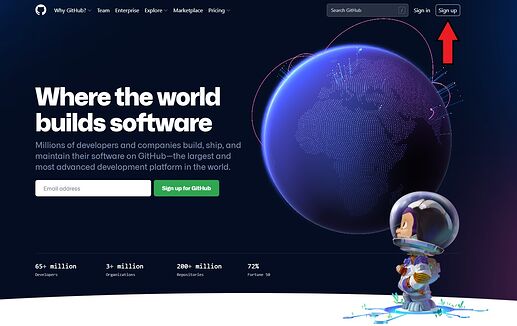 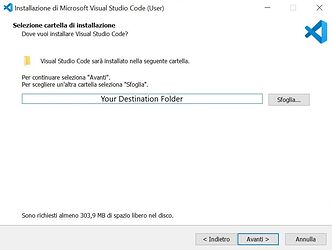 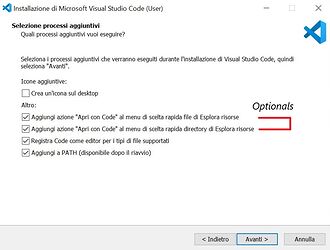 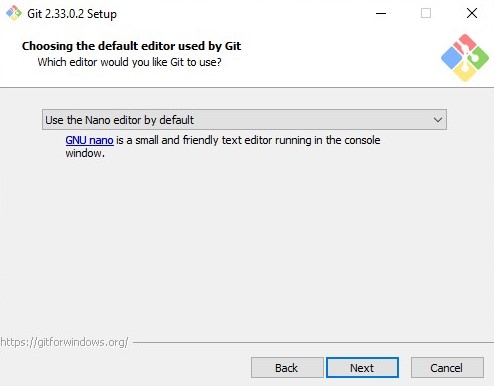 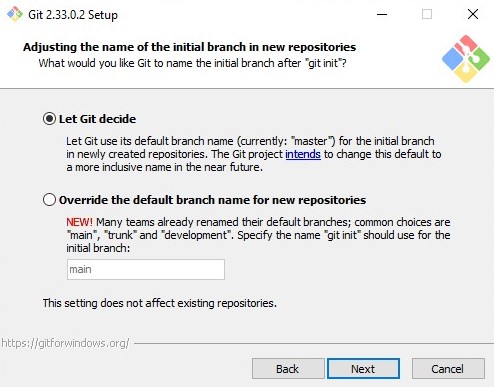 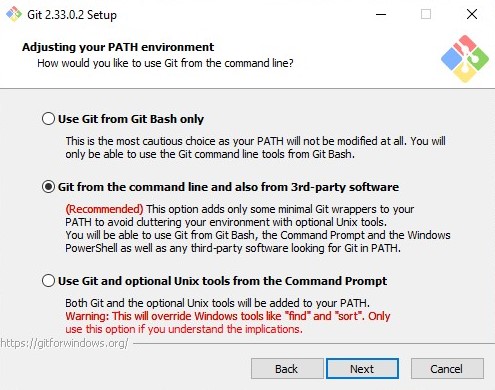 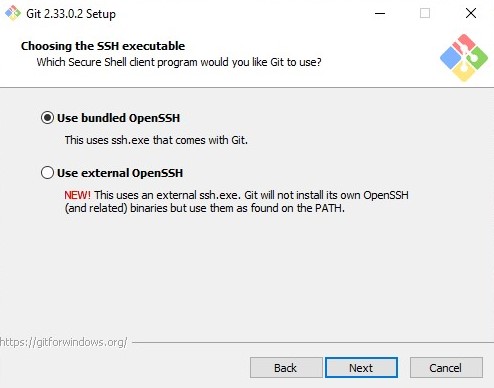 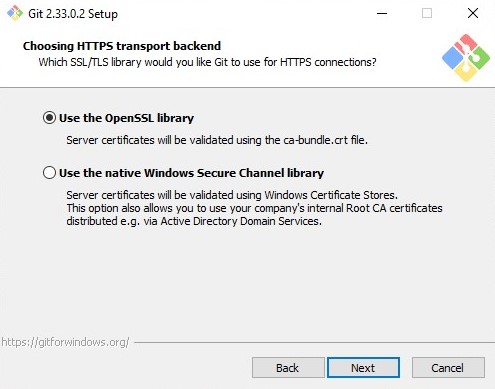 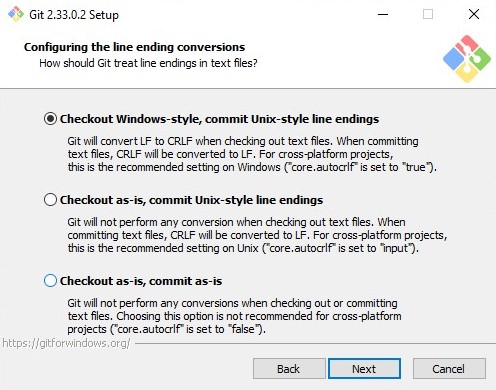 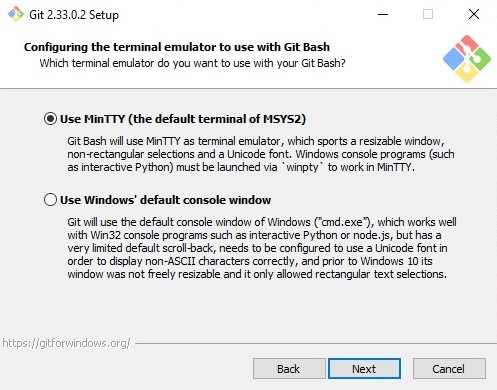 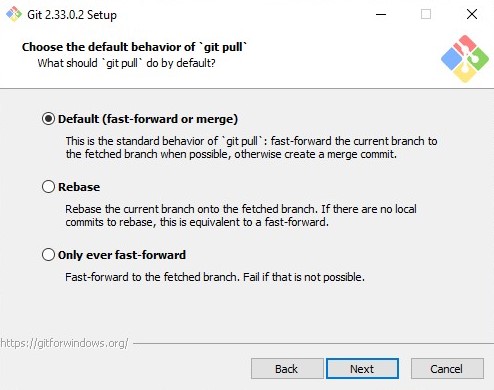 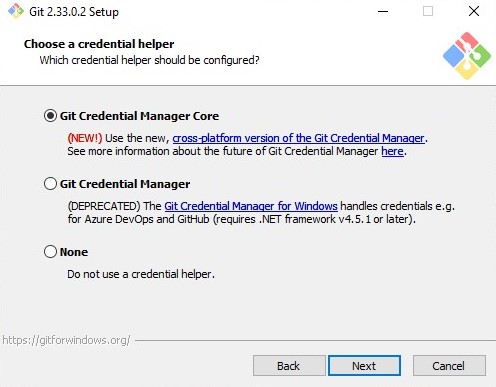 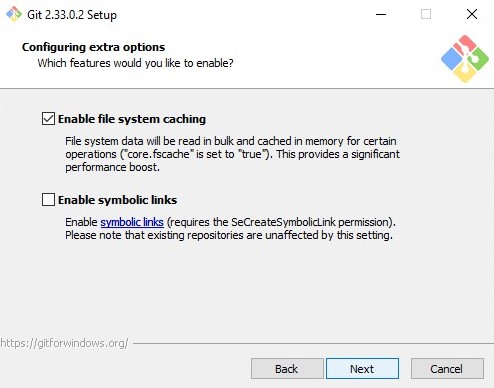 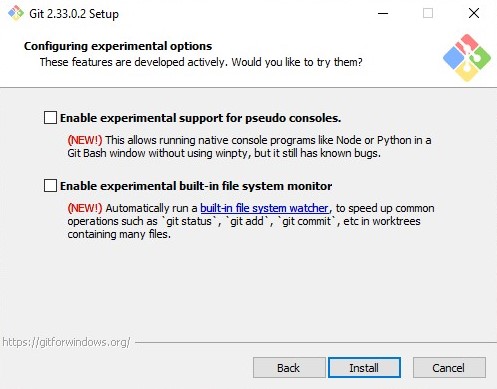 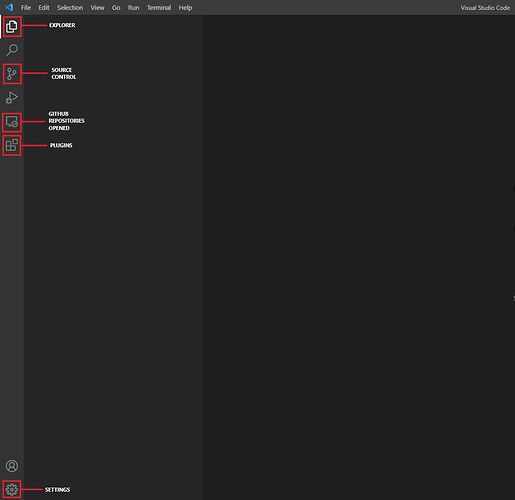 An example of Auto Completion and Synthax Highlighting ( to auto complete you can scroll the side tab that shows up writing using the mouse wheel, and selecting the completion you want to use or, if you want to use the first one you can simply press Tab on your keyboard )

An example of Linting

Togheter and with a Synthax Highlighting feature they will help you a ton finding what's wrong inside your program and help you correct the most common mistakes without any headaches.

An example of Definitions and Documentations showing In-Editor 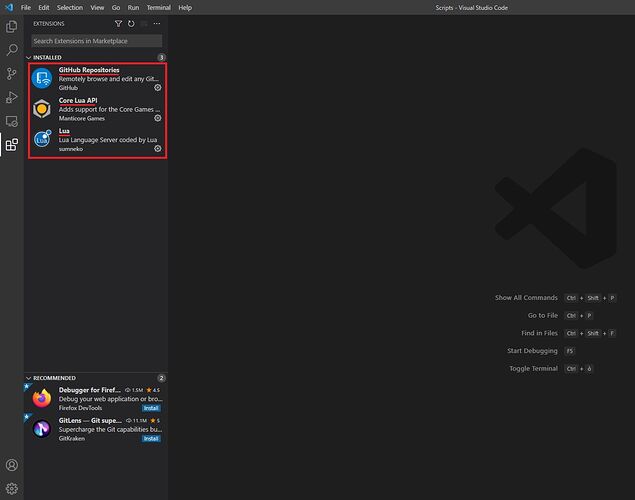 With this we are almost done, because now you have just to close and reopen Visual Studio to be ready to code; what we'll se as the last Point of Interest is how to use the Source ( or Version ) Control.
You have three different methods: the easy one, the natural one and the hard one, which I strongly advise you against;

To finish up this Tutorial we'll now see how to link our External Editor to the Core Platform:

Last tips: start with easy scripts and build confidence into using Lua, then, with small steps, add into each new script some new ideas, try more advanced algorithms and don't back up from challenges, because if you make mistakes you'll be able to come back in a couple minutes, using the Source Control. Try also to understand how each Object can dialogue with your World and with other Objects; lastly search and begin to learn from online guides and questions on Lua and remember always to check the Core API / Core Documentation ( https://docs.coregames.com/ ) because maybe there are already implemented more easy ways to do what you want.

I hope that this tutorial will be useful and that I'll be seeing you coding in Core soon and, as always, feel free to ask about anything you need on Discord.
See ya !

Hey there, thanks for the tutorial!

I noticed a few issues with the extension setup though:

Hi, thanks for the heads up about the extensions: reading the info of the plugins I though that they were needed to one another to function so I installed them and never saw the overlap for what it was. I'll gladly correct the tutorial and my own VS code as soon as I can.