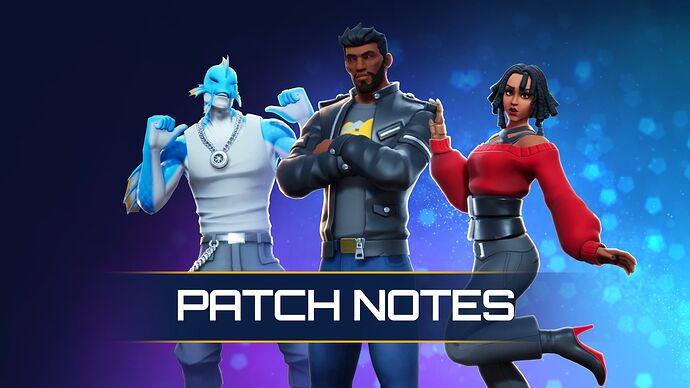 Creators frequently need common things in their projects such as nameplates, sprint abilities, or a jump pad. To make it easier, we have released the Core Academy Essentials which is a curated list of essential components for everyone to drag and drop into their projects. They can be found on CoreAcademy's account on community content, Manticore's GitHub, or through this article.

Check out our reference and text validation and pet renamer tutorials as well.