Use Debris Physics Epicness - How to explode a truck into pieces

SUGGESTED:
Learn the basics about Use Debris Physics from the reference document 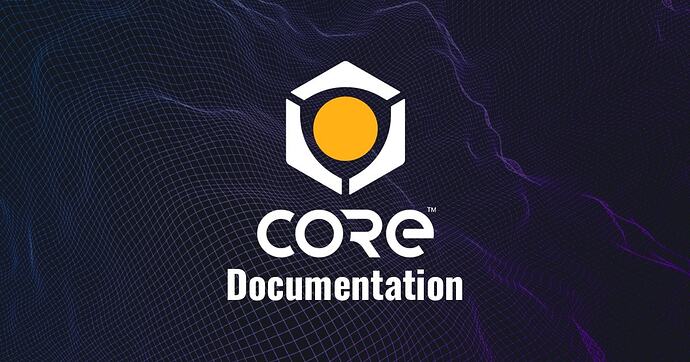 TUTORIAL SUMMARY:
Learn to setup a vehicle to be damageable by a rifle. After taking lots of damage the vehicle explodes. Use Debris Physics is leveraged to make the truck's pieces fly everywhere.

Video version of this tutorial: 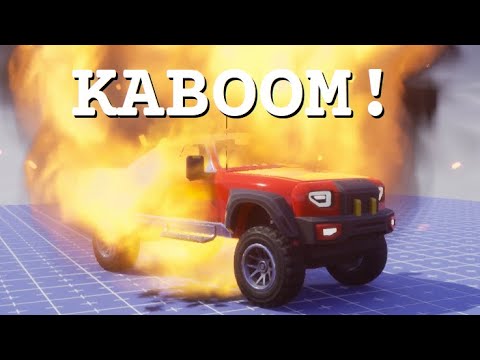 If press play now, you'll notice that shooting at the truck does nothing. 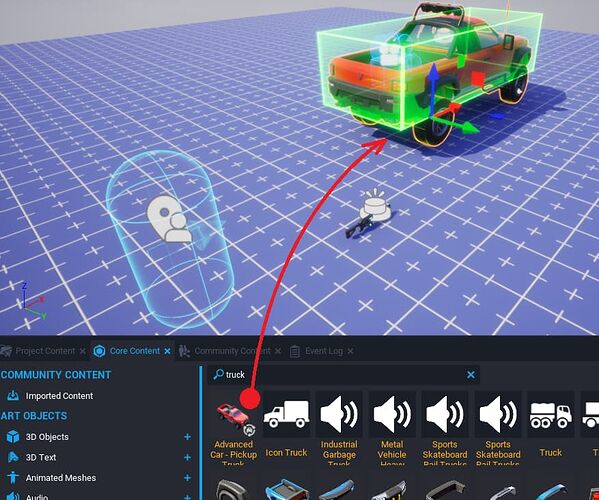 debris_physics_1877×732 86.9 KB
Dragging objects from Core Content into the main view adds them to the game

Now, if you shoot the truck it will disappear after it takes 200 damage (about 6 shots). 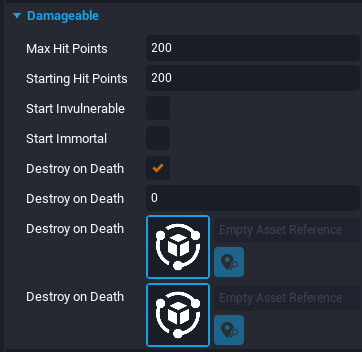 When a damageable object is selected, this category appears in the Properties view

If you play the game now, you'll see that a VFX appears when the truck is destroyed. There may also be an audio of the explosion, as VFX templates often contain sound as well. 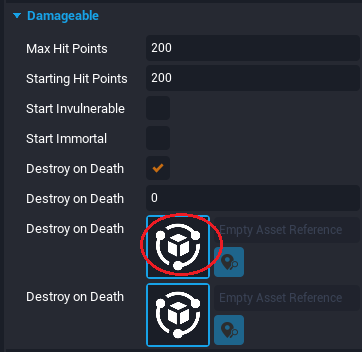 For properties that have an icon, one way to change them is by double-clicking the icon

Next, we can make this effect more epic by scattering the pieces of the truck when it's destroyed, instead of it disappearing. To do this, we add two scripts to the truck, a pair of server and client scripts.

As you can see, most of the logic is happening on the client side because Debris Physics is a client-only operation. The server script is only responsible for detecting that the truck died and telling the clients about it. When the clients get the message, they search through the entire truck's hierarchy, locating all Static Mesh objects and enabling their Debris Physics.

The property EXPLOSION_POWER at the beginning of the script is what sends the pieces flying in all directions. The value of 2000 can be adjusted to different numbers, or even made into a custom property in case you want different gameplay objects with varying degrees of explosion.

Give it a try! The explosion should now include Debris Physics.

NOTE 1: In the Event Log you'll see errors such as Object "Spring Coil" does not support physics. This is normal. As of this writing there is no way to detect if a Static Mesh is capable of supporting Debris Physics. We have to try with all of them. When it fails, that piece simply disappears, as it did originally.

NOTE 2: You can make the "Scatter" script more robust and future-proof, add a new client context to the root of the hierarchy and name it "DebrisParent". The script looks for this and uses it, if it exists.

The last thing to consider is that you may want a player who is driving the truck to take damage at the same time the truck takes damage. To accomplish this, we'll add one more server script to the truck:

Some of the properties at the beginning of the script, such as CHANCE_TO_PASS_DAMAGE can be configured to your design goals, or modified into custom properties to give vehicles in your game a range of defensive capability.

And that is one way to control Debris Physics with Lua! Make kitbash pieces fly everywhere when the object is destroyed!