The Lost Ones and the Dream Advocate

GAME DESCRIPTION:
Discover and explore a different world.
Uncover the truth and mystery that wraps this world and help your character find his way out.

v1.0 - Initial Release
v.1.x - Bugfixing
v2.x - The Shop - as soon as we reached 30 DAU, I will add this feature. ^_^V
v3.x - The Advocate System - this is the core idea based on the title hahah, as of now levels and quest are already in place and working, this is next in line.
v4.x - Tutorial System - more tutorials to help guide new players in the dream infinity
v5.x - Ability Progression System - Able to see your ability level as you grow will be available in the future. Ascending them is also included.
v6.x - More Normal Levels - more normal levels to come
v6.x - Puzzle Levels - Levels that needs logic will also be added
v7.x - Boss Levels - based on your run statistics there will be a chance you will meet a boss.
v8.x - Main Storyline Quests - will be added once everything is in place. These are quests scattered all over the dream infinity loop and based on your decisions, the answers to your questions will become clearer. 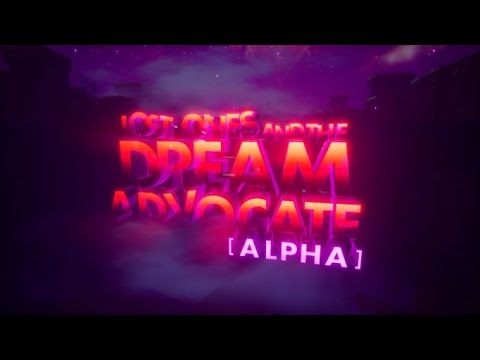 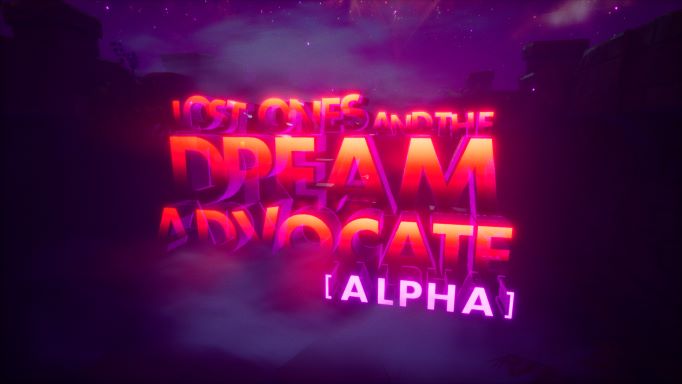 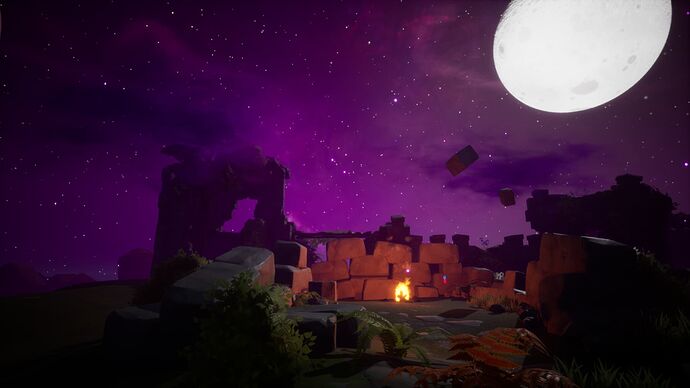 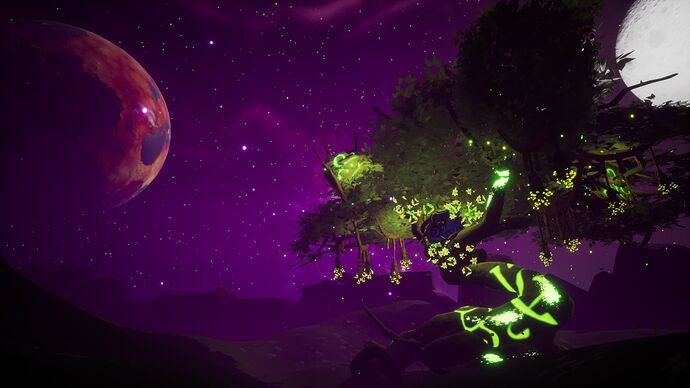 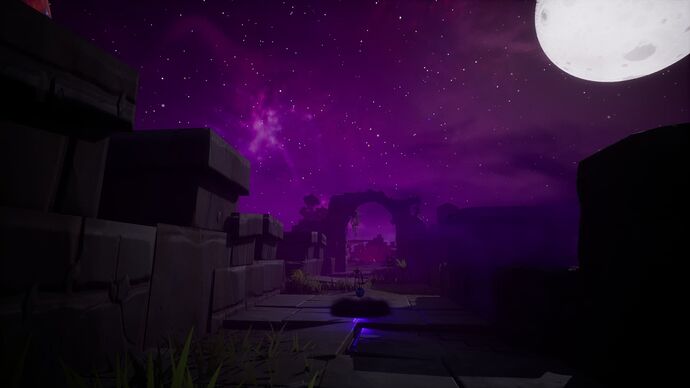 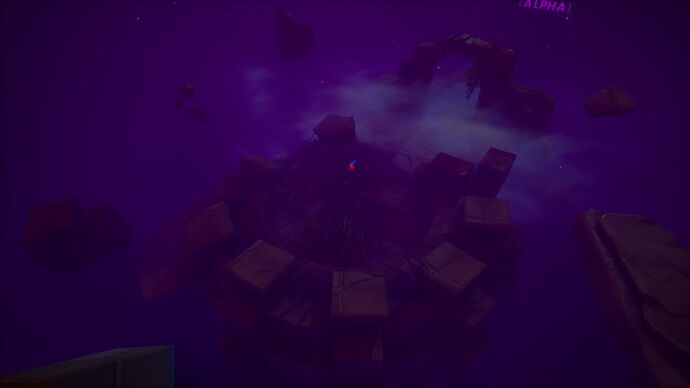 ADDITIONAL INFO:
Many Thanks to this Community Contents: