UPDATE - Survival UK Alpha is still in ALPHA.
LAUNCH BONUS - All crafting items unlocked from the beginning for a limited time!

GAME DESCRIPTION:
Survival game based on the Survival Kit. Mine, Farm and sell Ores and Crops to Level Up and earn Coins.
PVE

You find yourself in the Post Apocalyptic UK.
The effects of global warming have begun to take place.
The temperature is unusually high. There are very little clouds and the sea level has started to rise. The coast lines have begun to disappear.
The Pound has been abandoned and Dollar Coins are the only accepted currency.
You joined Core and you survived your first survival island.
You were rescued and you were on your way home but 'just your luck' you crashed AGAIN before you arrived.
Can you survive round two?
Prepare for the survival challenge of your life.
The easy life is over.
There is no "plant once and eat forever" anymore. On this island you need to scavenge and find or purchase SEEDS to grow your food.
And yes, the ZOMBIES are there too!
Stronger TOOLS and more CRAFTING recipes will become available as you LEVEL UP.
Surviving together with your friends and new friends has never been such FUN.
FULL TUTORIAL guides you step by step through the first 6 LEVELS.

What should I do after I finish the tutorial?
There are lots of things to do on Survival Island. Finishing the tutorial is just the beginning!

GAME ROADMAP:
Visit the Discord for a full Roadmap
Discord 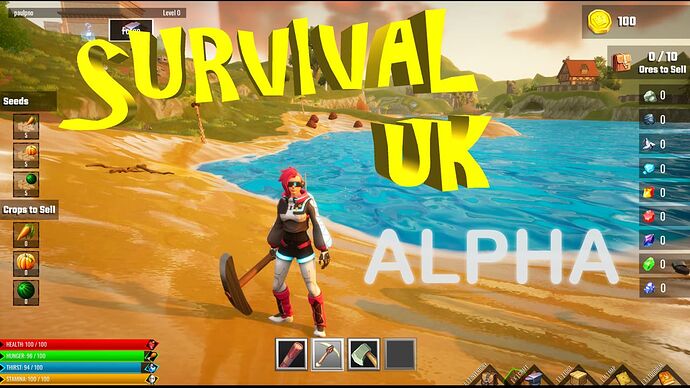 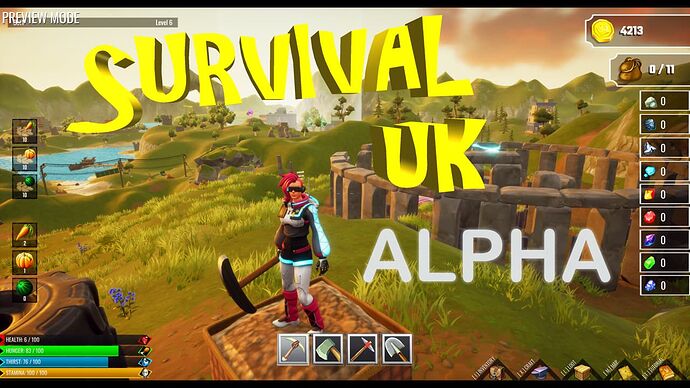 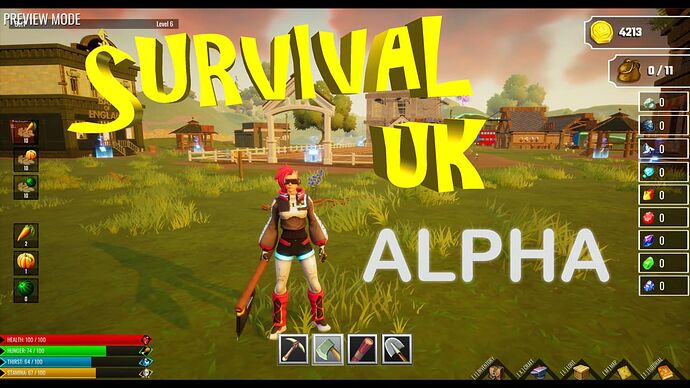 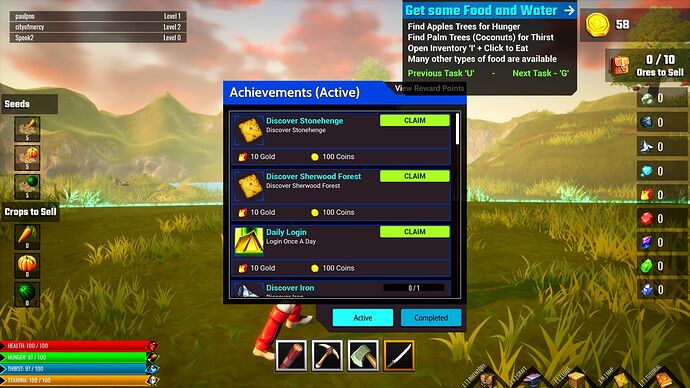 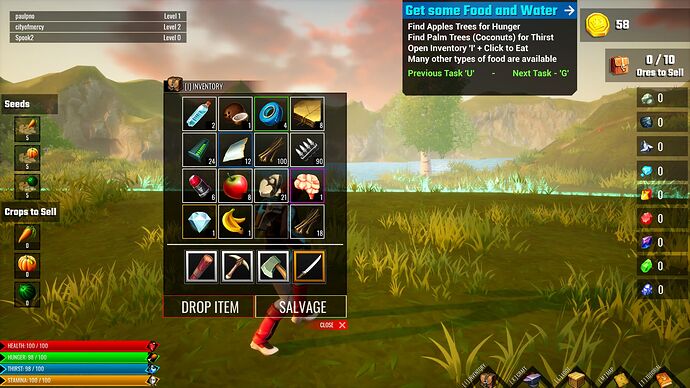 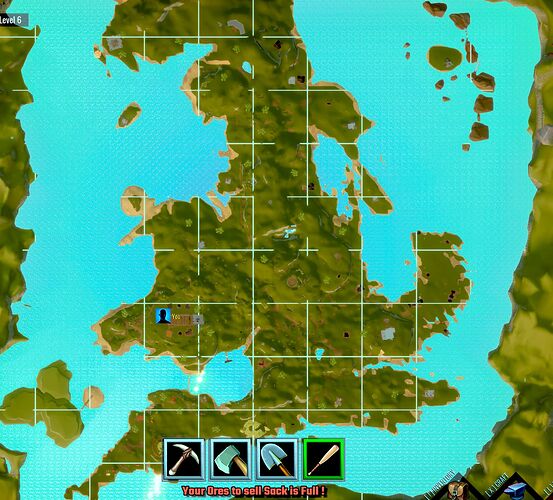 AmbrosFox.TTV has currently streamed over 20 Hours of Survival UK Alpha gameplay.
Skip to One Hour Six Minutes into the video.

GAME DEVLOG:
Visit the Discord for a full Dev-Log
Discord