GAME DESCRIPTION:
Do you want to feel like a stormtrooper as part of a capture team? Or do you want to defend the object from attack?
Then this game is what you need! Absolutely free gameplay for everyone!
In the best traditions of Counter Strike and Quake - but now from the third person! Earn points and money by killing opponents. The more you kill, the more you get. Buy weapons and prove to everyone who daddy is here! Become the first in the world ranking of players and get a gift!
Graphics on the modern Unreal Engine in the style of the mega popular game Fortnite. 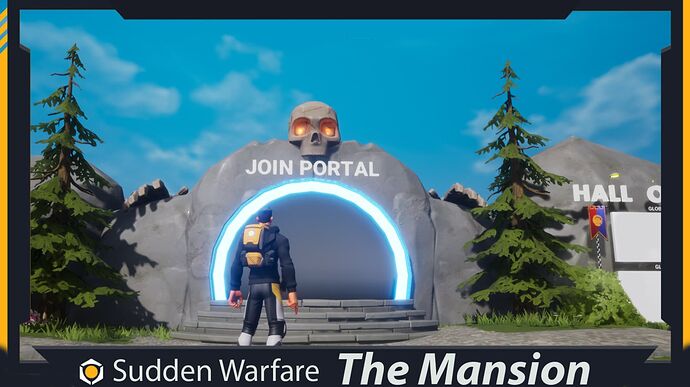 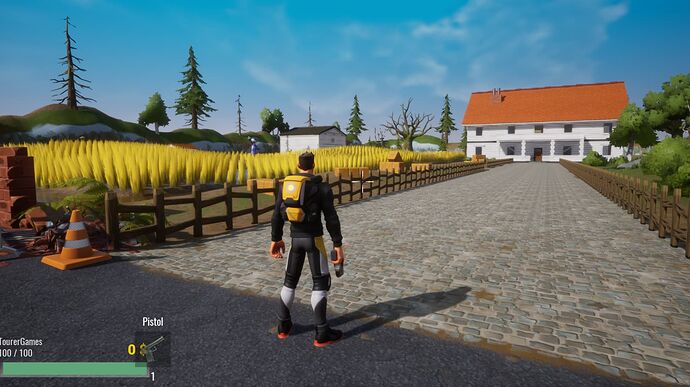 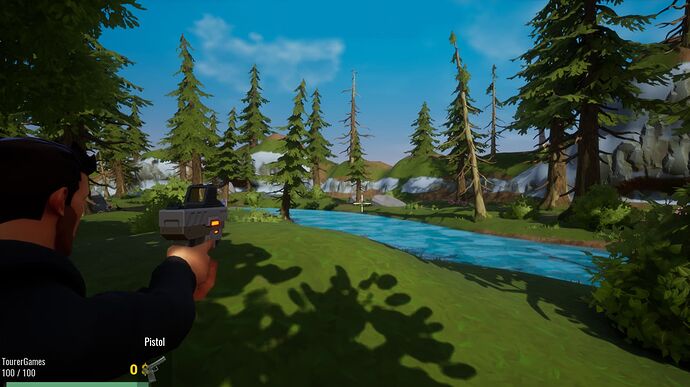 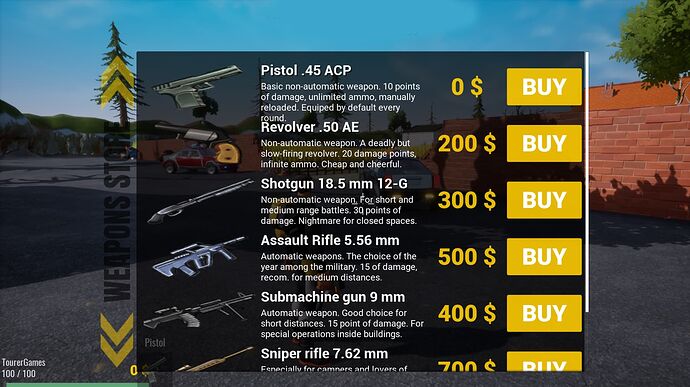