TEMPLATE DESCRIPTION:
*This community content contains the necessary tools to create a soccer game or a game similar to a soccer one.
It is basically composed of a main script, a equipment with abilities and some active assets to be able to use them in the game.
The abilities included are: the kick or long pass and the short pass or directed pass.
A soccer ball has also been created with the physics of the core sphere for realistic play, although there is a second more arcade game mode.

All assets and UI are ready to costumize

A README file is include with extra information and tips

TEMPLATE ROADMAP:
- In a few days, after a debug phase, is going to release of the arcade-like
mode , enhacement 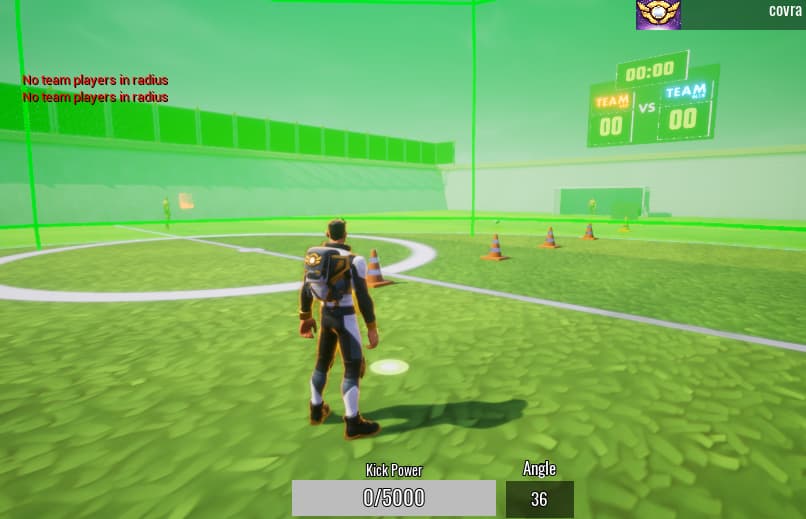 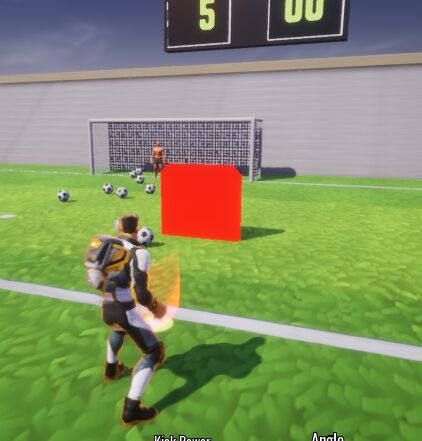 SORRY for the formated text... idk how to disable it

Any question feel free to ask me !