GAME DESCRIPTION:
Welcome to SPORT, the sequel to sports by varglbargl!

All you need to know:

WASD - Move!
Right-Click - Knock something int the air!
Left-Click - Hit it out of the park!
Space - Jump!
Shift - Sprint!

You just do sports and get points!

GAME VERSION NOTES:
NEW FEATURES:
- Improved visuals by a lot!
- Reduced lag (theoretically, we'll see)!
- Scoreboard now tracks scores by team name so if you get more players to join your team you can do better!
- Don't worry, the old top 10 players will get a special title!
- Added a tip jar that gives you a tiny little crown if you support me!!

BUG FIXES:
- Fixed a visual bug with inverse kinematics causing players to constantly try to step on top of their own kneepads
- Fixed a bug where players were sometimes able to enter The Gun Circle
- Fixed bug where the round reset countdown playing at the wrong time 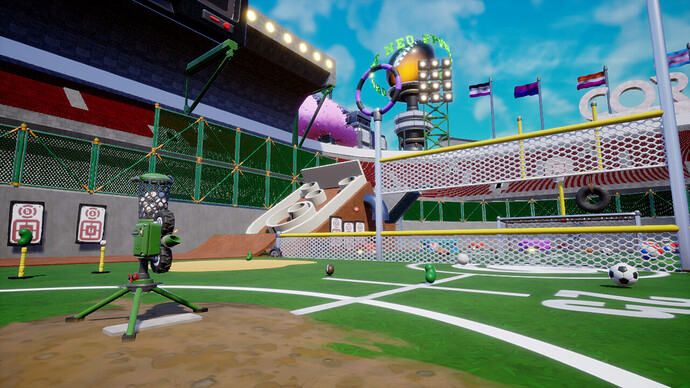 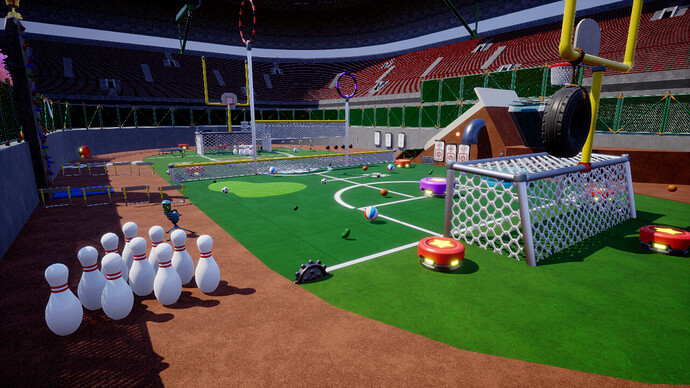 ADDITIONAL INFO:
hmu on the Core Creator discord I'm @varglbargl there too