GAME DESCRIPTION:
Space Roleplay (Core Edition) is a roleplay game set in the future of space, We are constantly making more maps for the game including a planet map that is in the concept phase right now, you can play by yourself or with up to 10 friends (May change in the future or we add bigger ships). We are always looking for people to join our team and help us make our maps, you don't even need to have made a game in core (If you are a concept artist or make maps in games like Fortnite creative)

GAME ROADMAP:
Fix Bugs, Add a guide to the teleport in hub, Add more maps including a planet and a bigger ship. 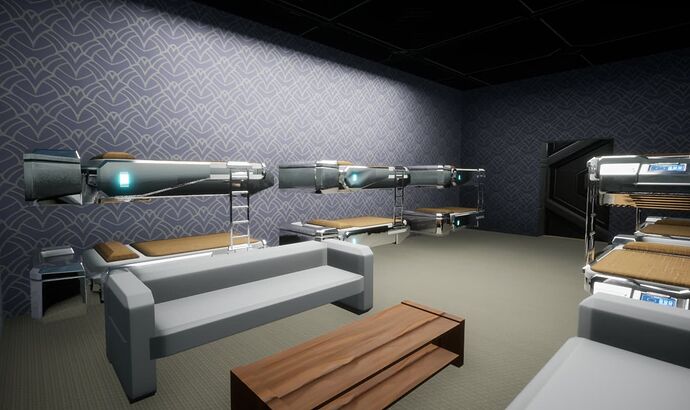 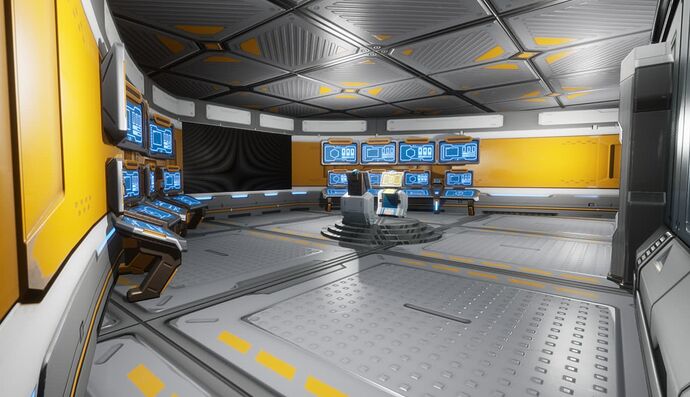 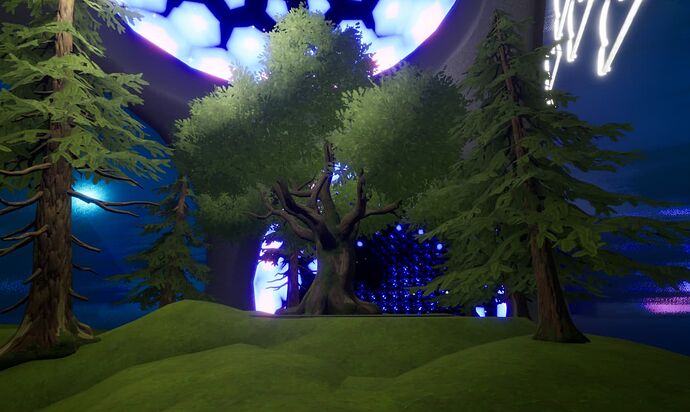 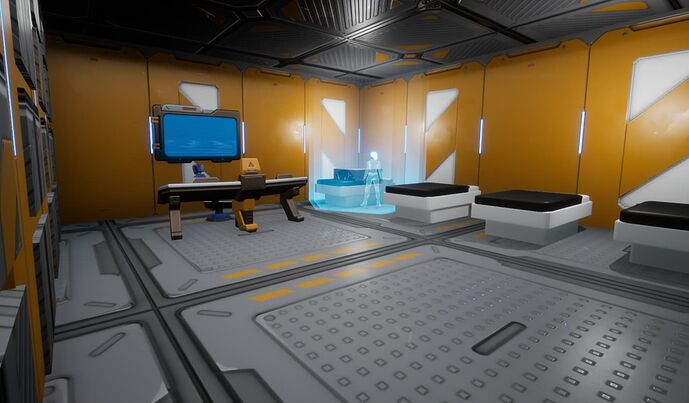 Note: We are always looking for people to help out, and this is my first game with core.