Hi there, I'm Gabriele, AKA PiousLachance and today I'm presenting to you my Soccer component
When I saw the Sports Ball Mechanic idea I did a research to see how to best implement it, but I didn't really liked the idea of kick and passes with an automatic feel, so I decided to just make it more on the realistic side, because it can best give the feeling and the idea of being on a soccer field.
So here we are, with a complete component and a roadmap of things to do ahead !

The template is divided in three different main blocks:

Everything is done using a physical sphere as a ball, customizable.

Every useful function I use is in two modules: one with the Math I used to calculate directions, strenght and errors and one with the Soccer functions I implemented .
The one missing is the Tackle action, that will be added asap, but that sadly has limitations, because only works on terrain. 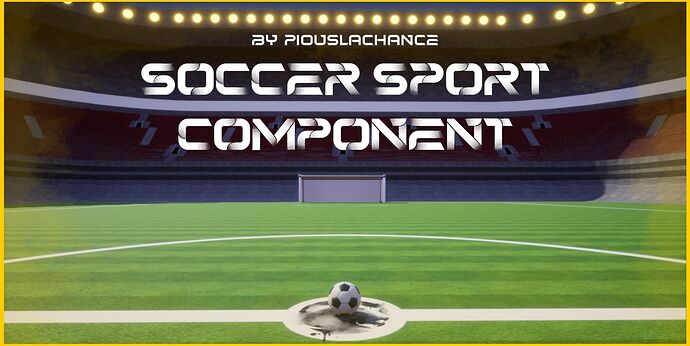 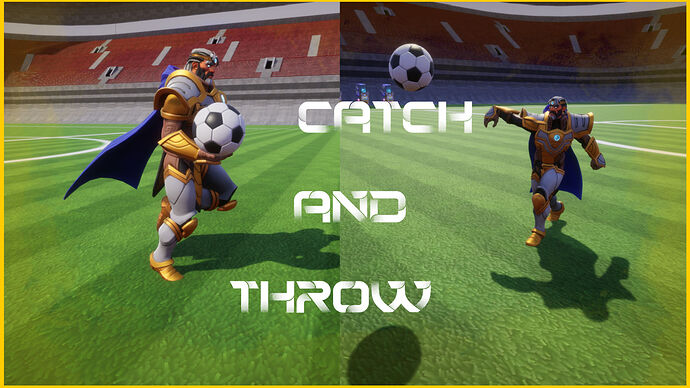 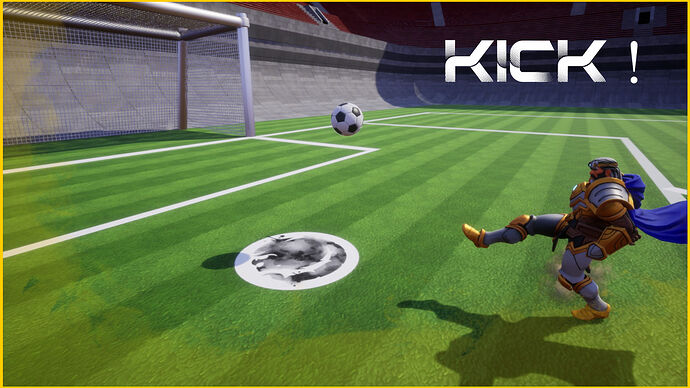 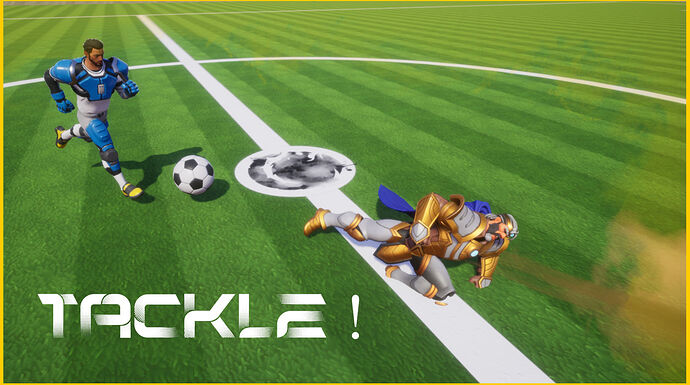