GAME DESCRIPTION:
A little bit of Christmas from the inside of a snow globe. Introducing my daughter to Core, most of the ideas in this are hers with some actual work from her as well. Not a game exactly, but a few fun little things to do. 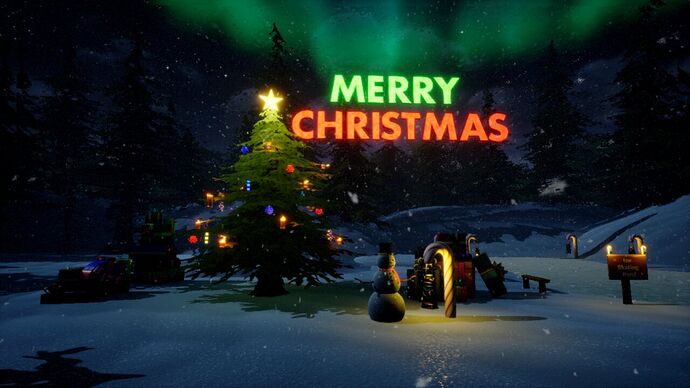 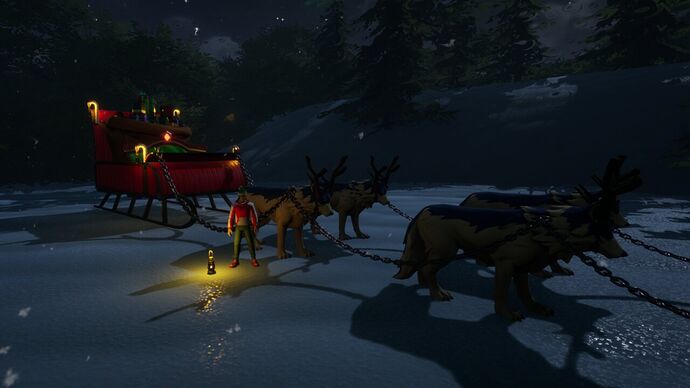 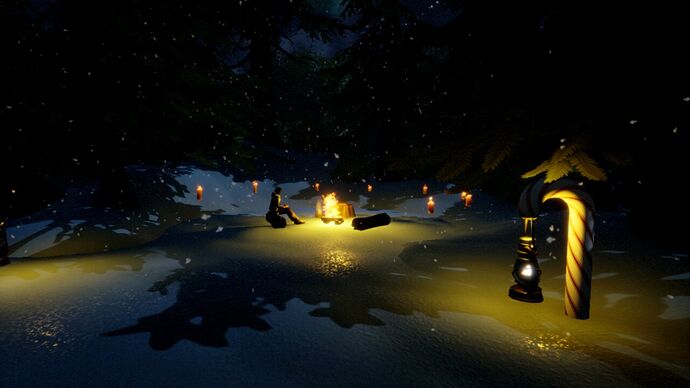 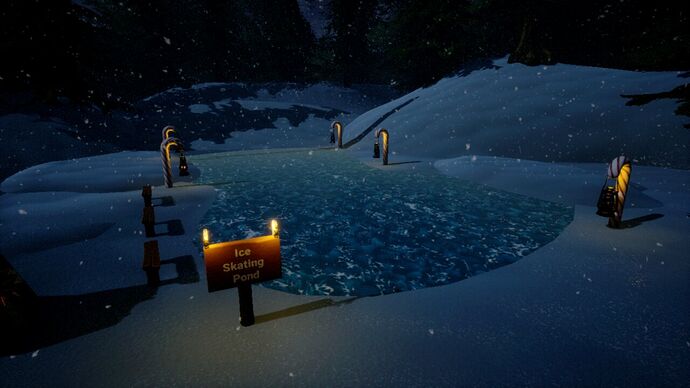