Update! 4/7/21
The bug that was preventing me from publishing has since been resolved, and I am able to resume production.
The bug causing you to be unable to open the first door has also been fixed!

I wish you luck escaping the facility!

GAME ROADMAP:
This is a passion project and as such I do not have a timeline.
I plan to expand the facility and add increasingly more SCP's from the official wiki, preferably different ones then what was featured in SCP:Containment Breach. 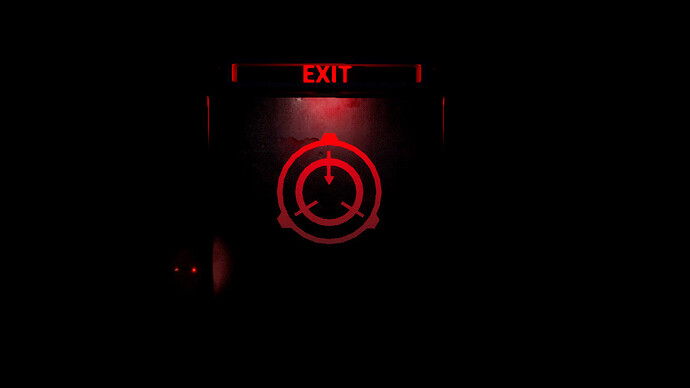 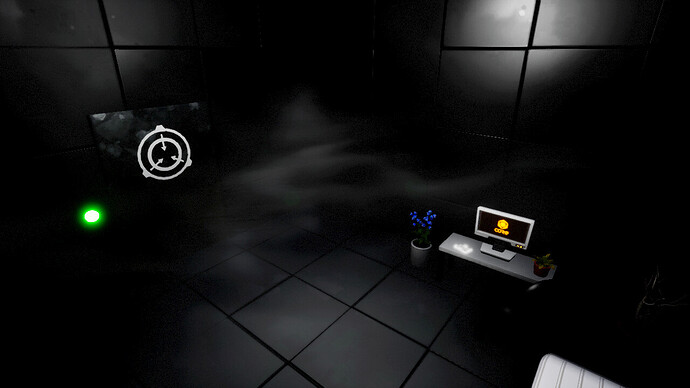 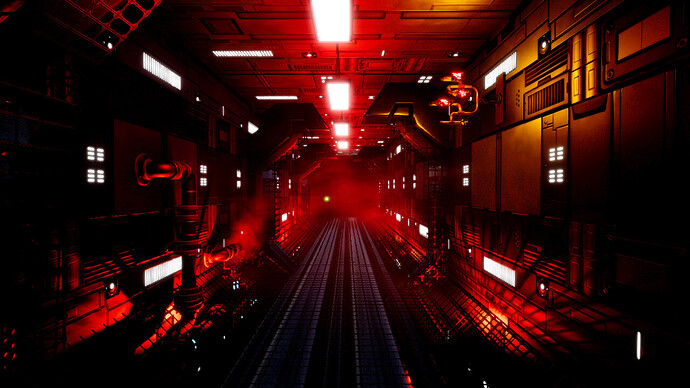 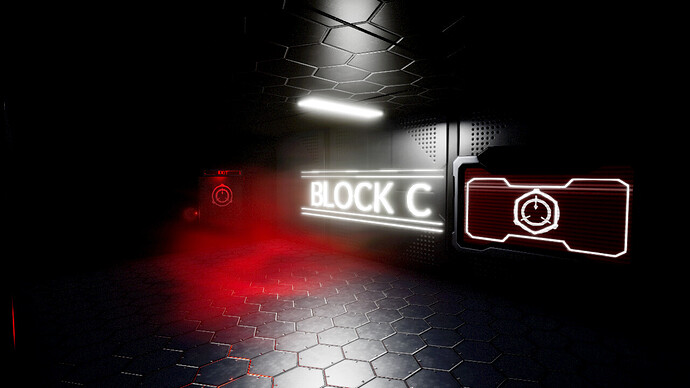 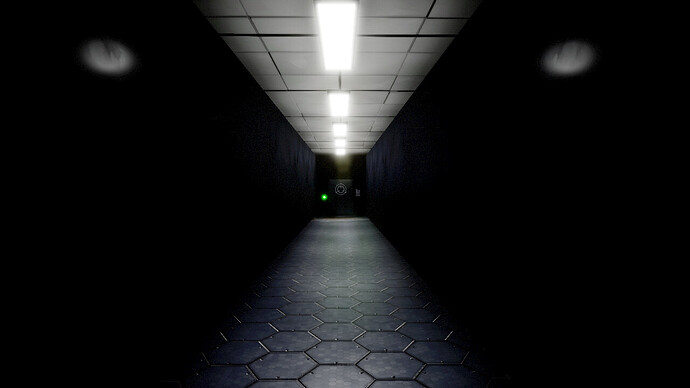 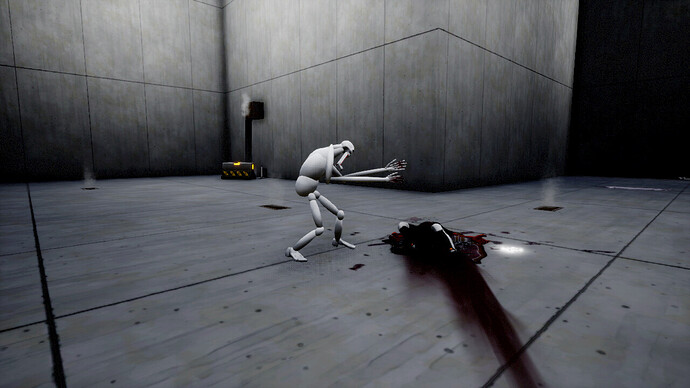 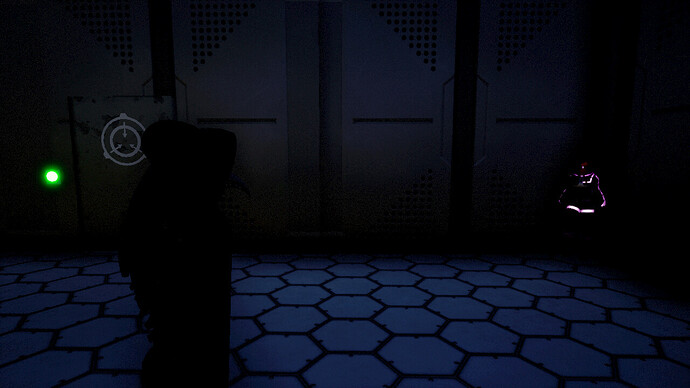