Become the richest Farmer in the little settlement of Ravenwood. Choose what crops to plant and when to sell in the local market. Sell today or hope for a better price tomorrow. Waiting for your crops to grow? Why not explore with your metal detector, will you find treasure or trash?
Spend your earnings wisely to increase production, crop storage or improve your metal detector to reach deeper treasure. Maybe upgrade your mount to get around faster and reach those special places where the best treasure remains hidden. 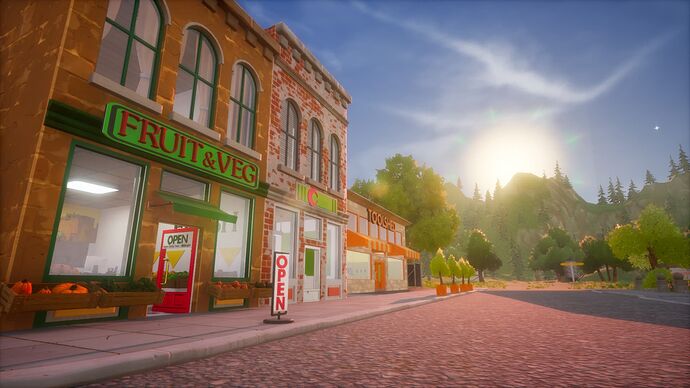 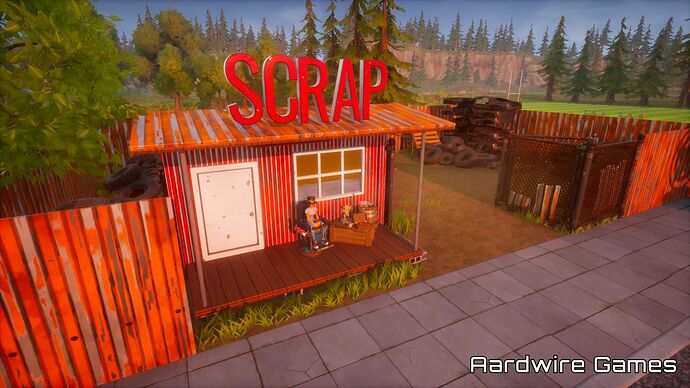 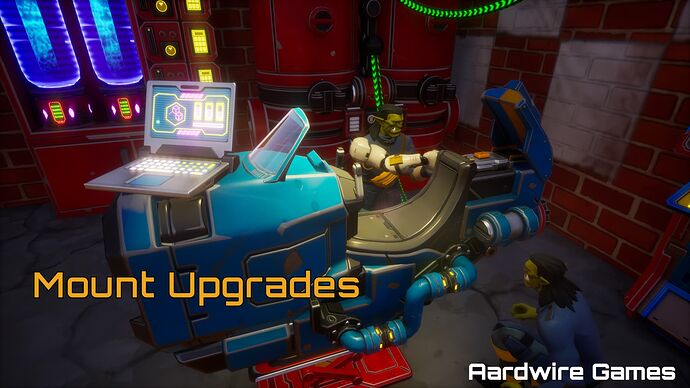 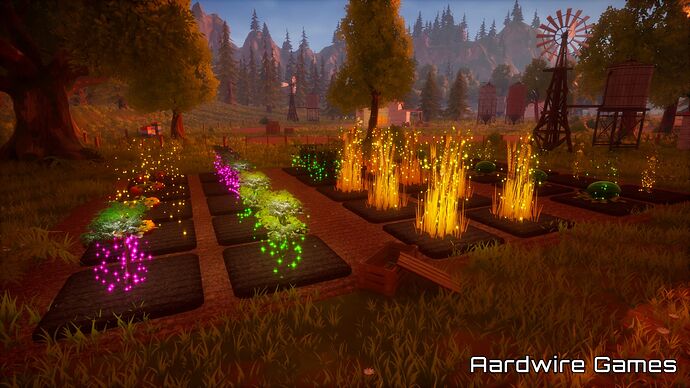