GAME DESCRIPTION:
open city crime role playing in Gary Indiana! City has been hit with an earthquake and flooded by Lake Michigan so now it’s up to you and the gang to take out the enemy and the corruption in this huge open city mayhem 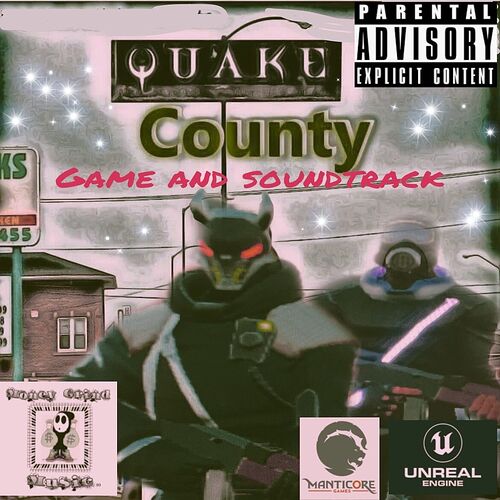 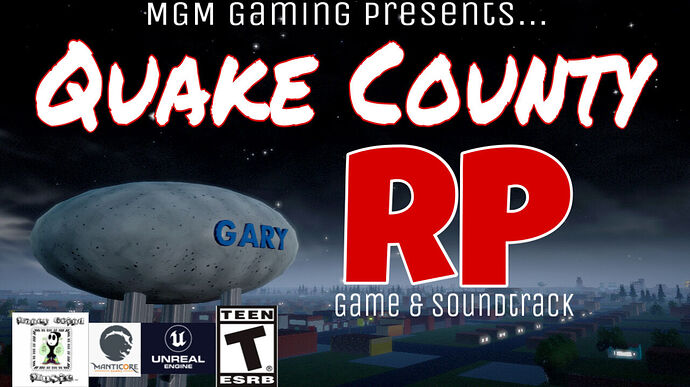 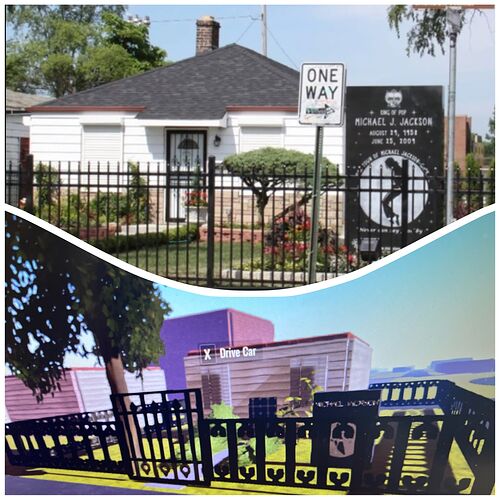