GAME DESCRIPTION:
Port Cypher is a sci-fi action mystery game. Playing characters are stuck in an abandoned space port, where the security systems seem to have gone haywire, and must work together to find a way out. Port Cypher features a moody atmosphere, slow-burn exploration action, and light combat against defensive turrets. Have you ever been on the wrong side of a tower defense game? 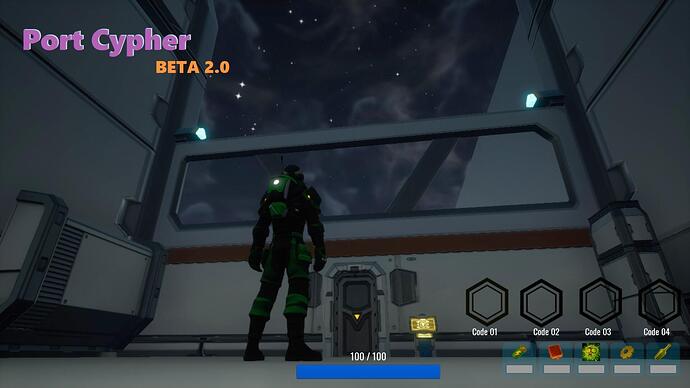 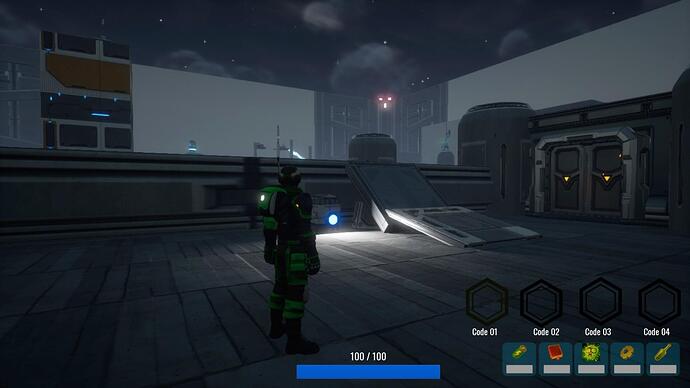 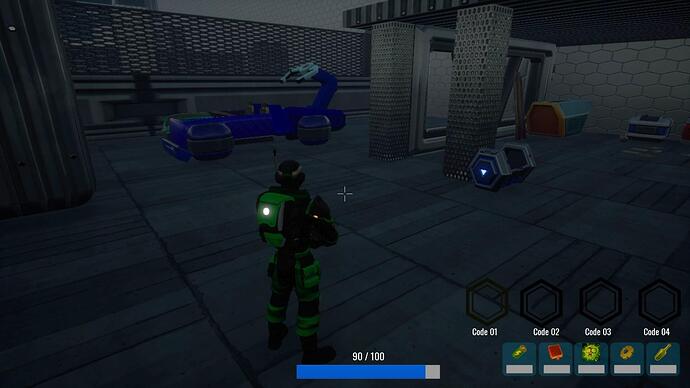 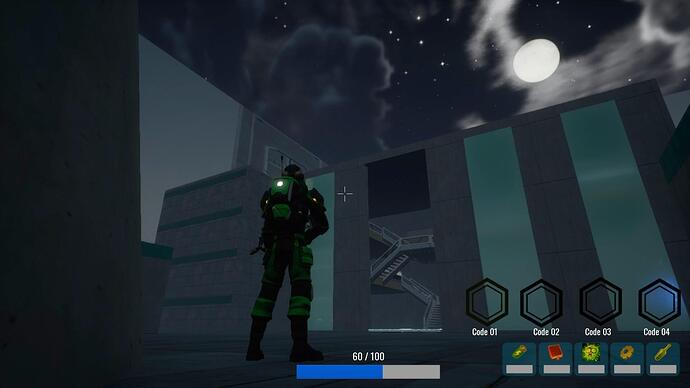 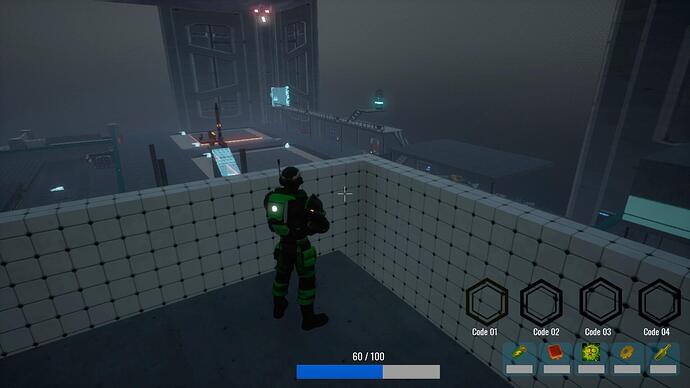 ADDITIONAL INFO:
Port Cypher is my first game project. I intend to make follow-up games to expand on the story arc.