GAME DESCRIPTION:
Go on an Adventure in a platform game alternating puzzle and high speed gameplay set up in different worlds.

Try your best to get the fastest run or just chill out on the trip.

Challenge your friends and other Core players with the Speed Run Ranking System.

Nerf at the end of the bridge : 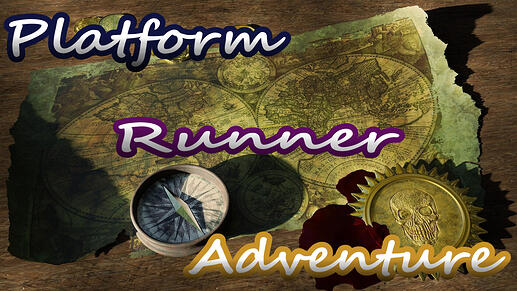 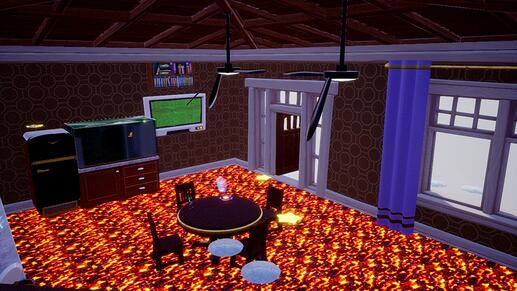 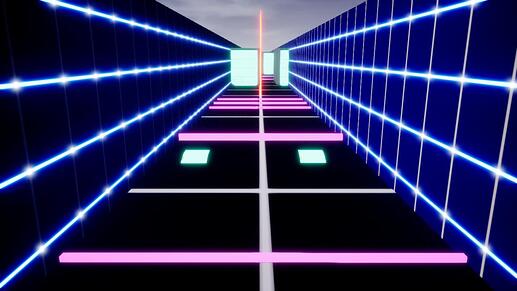 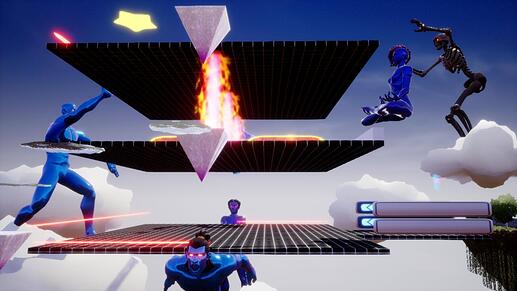 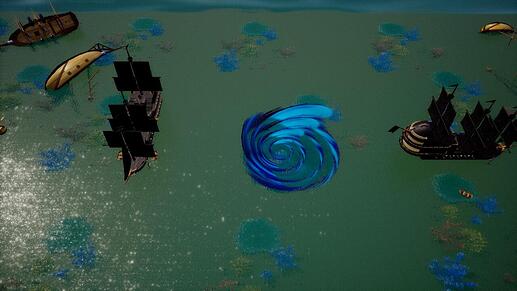