GAME DESCRIPTION:
Go on an Adventure in a platform game alternating puzzle and high speed gameplay set up in different worlds.

Try your best to get the fastest run or just chill out on the trip.

Challenge your friends and other Core players with the Speed Run Ranking System.

This game had been requested by players who think the game is too easy, so i've decided to release a harder difficulty game. So this game is really hard, especially for beginners. Feel no shame if you can't succeed in Hard Mode, you can play chill or train yourself in Easy Mode. 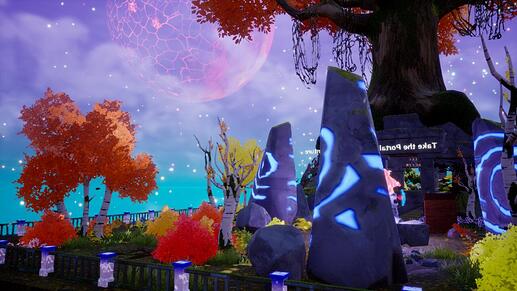 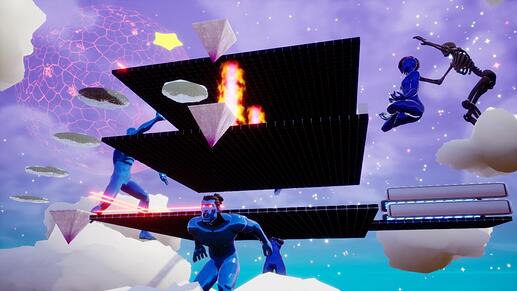 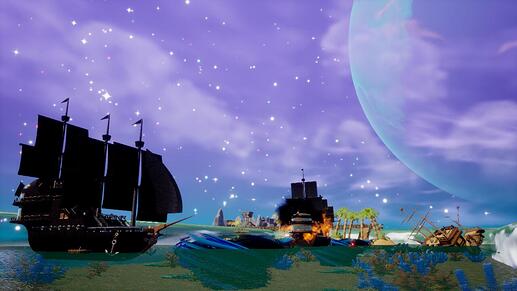 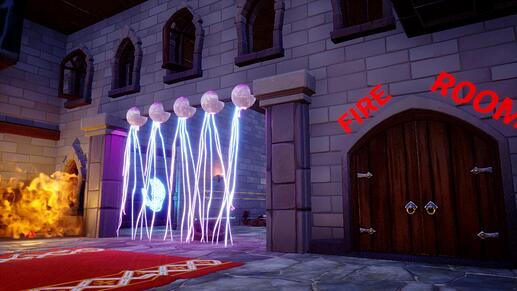 ADDITIONAL INFO:
It is the same game as Platform Runner Adventure EASY but with the difficulty of the first release, before all nerfs but with all game fixes added.