Out of the Abyss

GAME DESCRIPTION:
Out of the Abyss is a Single Player Mission to do one simple thing....escape the depths.

You start at the bottom of the abyss and must rise to the top to escape, The problem is...the depths want to keep you there!

Escape from Piranha, Sharks, Divers and more as you fight to ascend to safety.

Go through 20 Checkpoints while fighting and evading the enemy!

Gain Coin to purchase Drones to assist in your ascension and for Costumes to rise in Style! 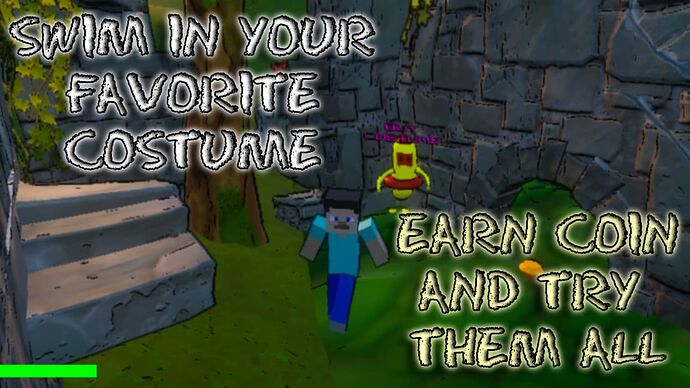 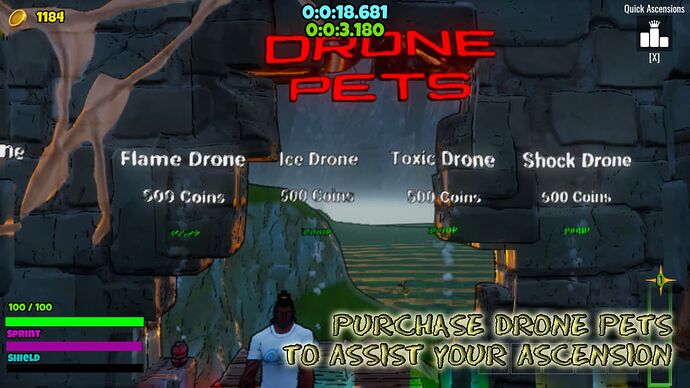 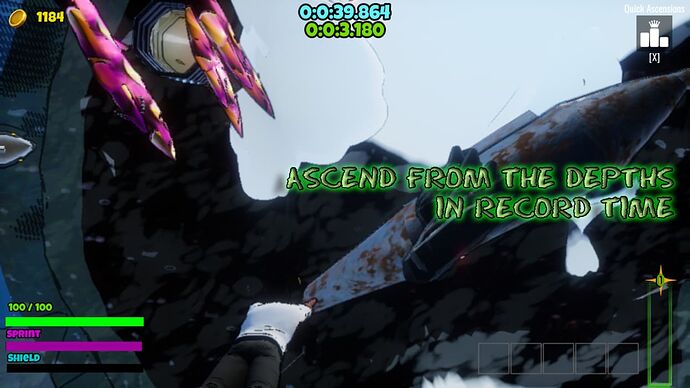 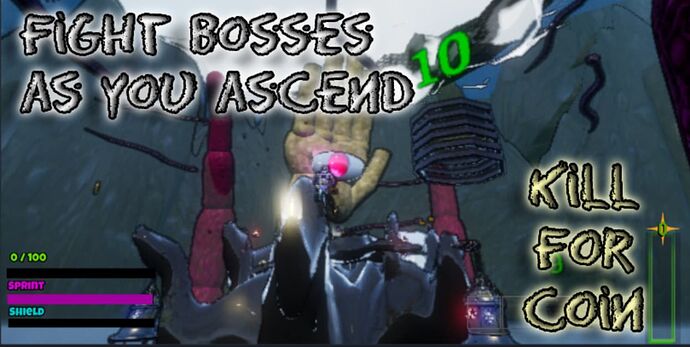