GAME DESCRIPTION:
A sci-fi shooter game where you get to be the hero and fight the malevolent enemy forces emerging from portals throughout the galaxy!
Meanwhile, a rival team intervenes...
Blast your way through this gritty action packed shooter while getting new guns, gaining levels, and defending your home.
(The RP loot will have functionality later, once I have access to the perks system, but you can at least see what it does now 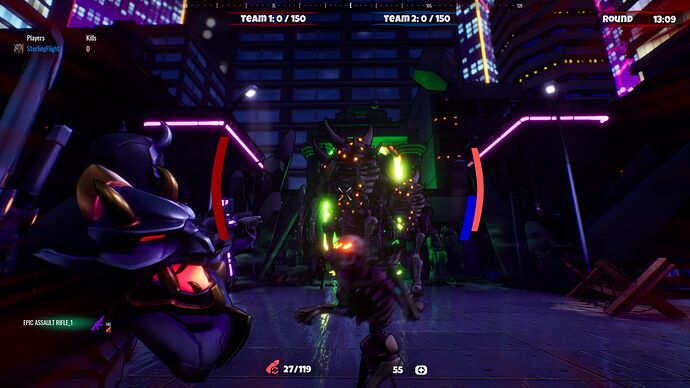 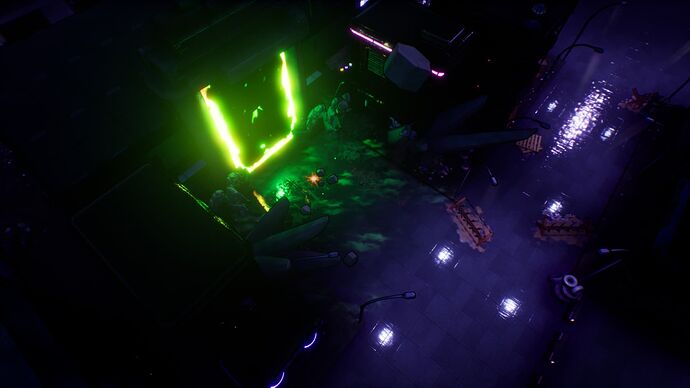 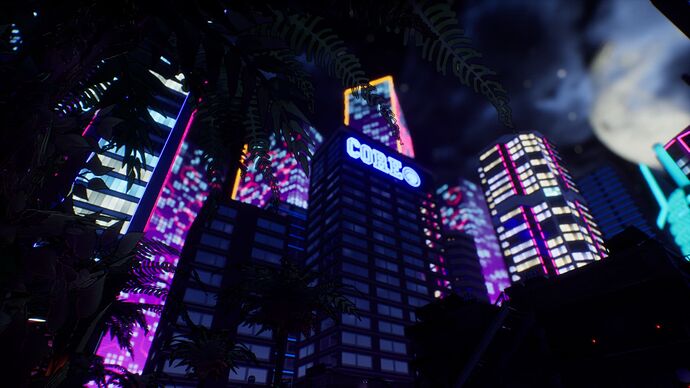 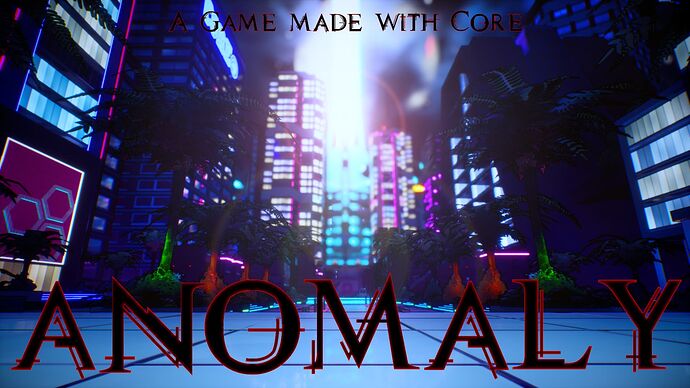 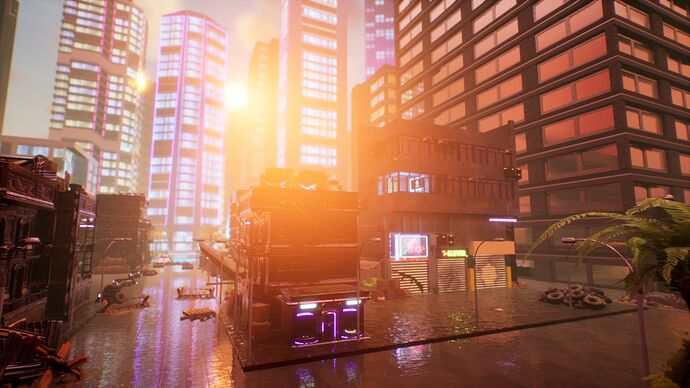 ADDITIONAL INFO:
The RP that the mobs drop will give RP once I can get perks access
Please read the tutorial in the beginning of the match if it's your first time playing, it is essential.
Have fun!