RPG playable in solo or in cooperation, in the year 1300 the Mont-Saint-Michel is invaded by creatures of the underworld, all the knights of the kingdom of France are called to come to fight, you are one of them.*

GAME ROADMAP:
create for the game jam, maybe I will add and improve later 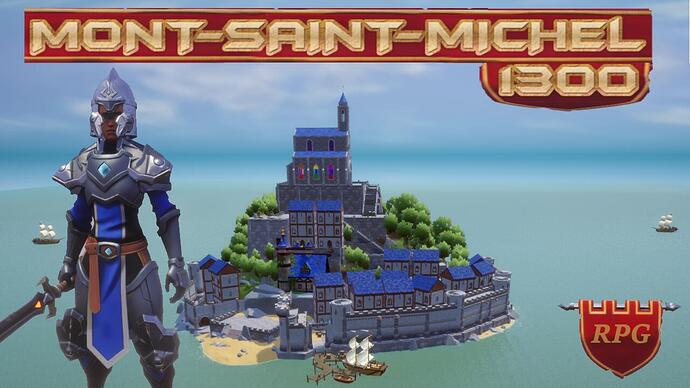 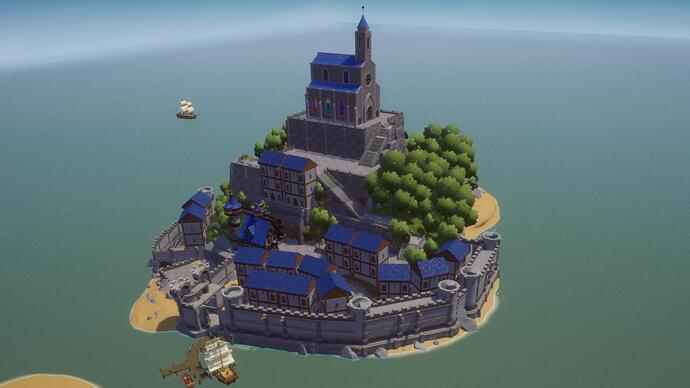 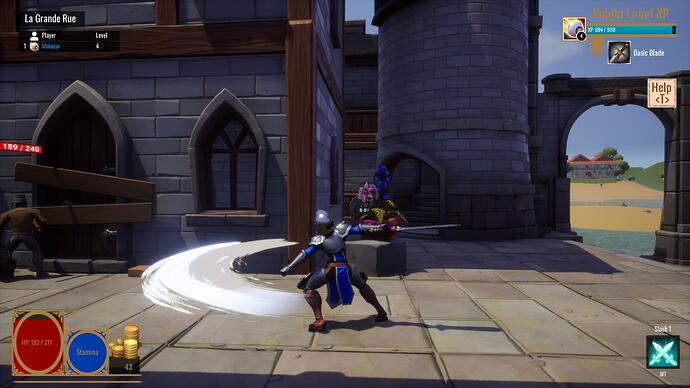 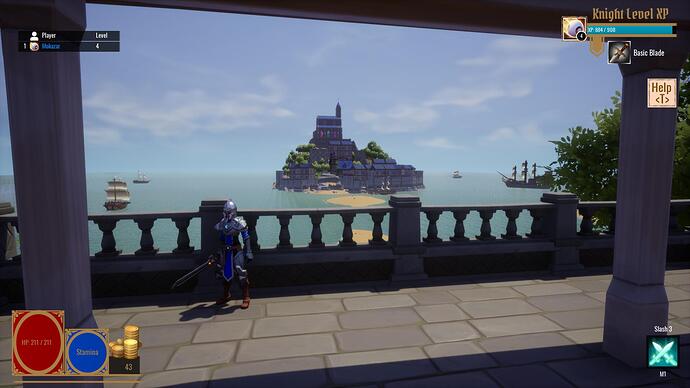 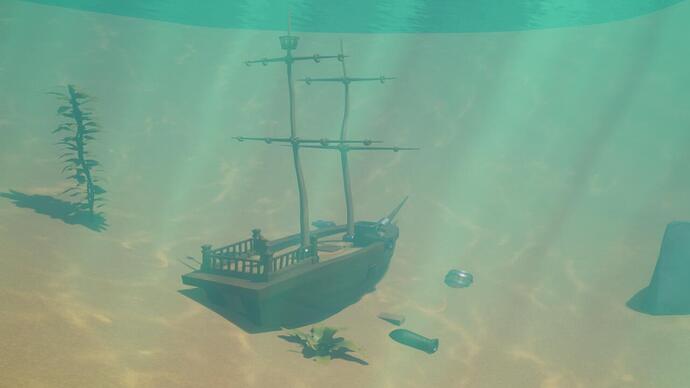 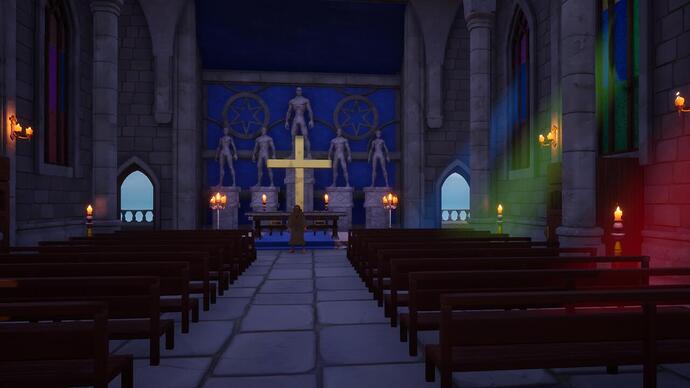