GAME DESCRIPTION:
*Protect your grub! Kill enemy Manticorians and pick up their dropped grubs. Turn grubs in to score points for your team.

How to Play:
A new twist on a old favorite, killed players will drop a grub and any other grubs they are carrying. Pick up grubs and deposit them into boundaries to score. Grubs pick up automatically when you go near them, but you can only hold a max of 10. Enter score boundaries while you are carrying extra grubs to score. There are always two score boundaries, which move to random locations throughout the game every two minutes.

Features weapons that stow when swapped and a UI that shows which weapon is equipped as well as ammo clip and extra ammo counts. Run by ammo statues to fill extra ammo.*

GAME ROADMAP:
*Every effort will be made to make this game fun and memorable to play. Manticorian is currently in alpha testing for the base game to be sure all systems are functional. Many features are planned for future versions of this first-person arena shooter including: 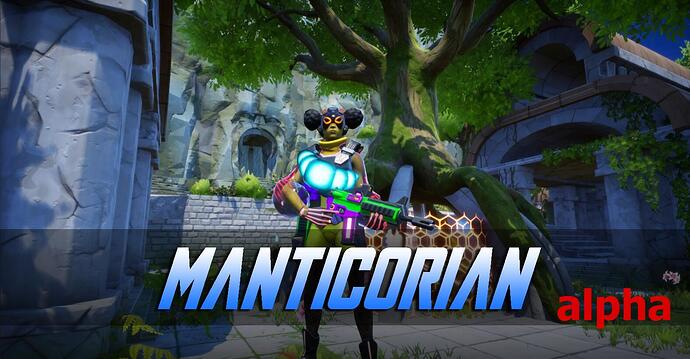 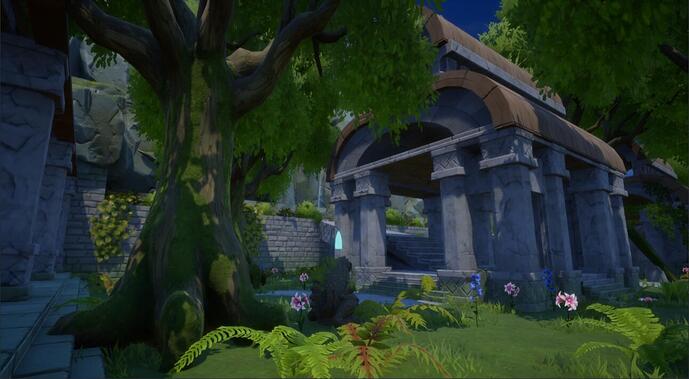 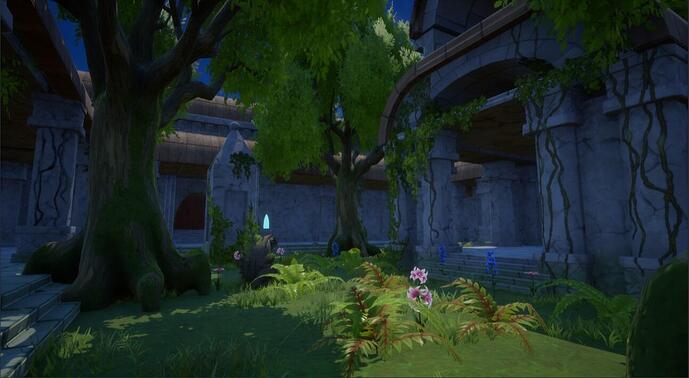 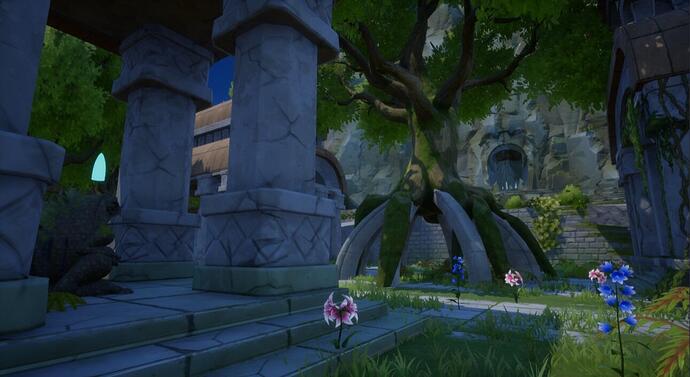 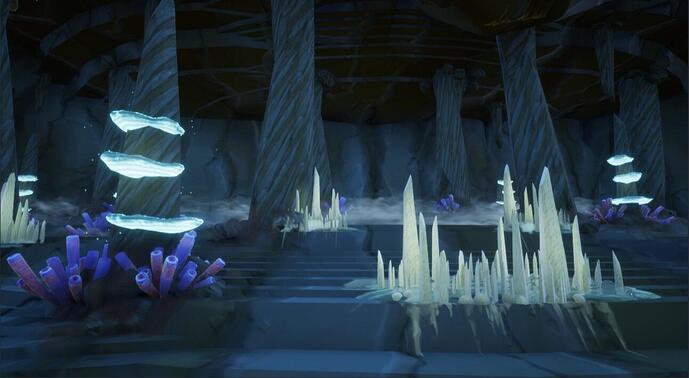 ADDITIONAL INFO:
Please report any bugs you find when playing Manticorian! You can report bugs here or contact AddiCt3d 2CHa0s on Discord for an invite to the Official Manticorian Discord server. 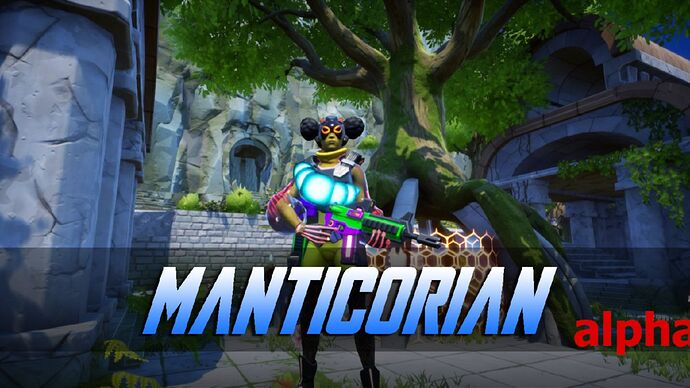 Protect your grub! Kill enemy Manticorians and pick up their dropped grubs. Turn grubs in to score points for your team.