GAME DESCRIPTION:
Legendary Weapons, Fast Paced Combats, Diverse Worlds To Explore, New Skills To Unlock; That is Lumen Arena.
A place for casual gamers to have a good time
&
A place for competitive players to test their skills to the fullest.
Have fun exploring, leveling up as you face other players and various neutral enemies that populate the maps.
Don't take NPCs lightly, some protect great rewards for your weaponry.

GAME ROADMAP:
Have you ever dreamed of fighting alongside your pet, having an arsenal of more than 30 weapons and fighting on more than 6 maps? Me too. That is the vision of Lumen Arena, to become a place not only to fight, but to experience the invaluable sensation of becoming more powerful as you fight inside the Arena.

Special Thanks To the Lord Of Code (you know who u are ;D) & Manticore Team (specially standard combo) for providing a lot of usefull Tools to make things a lot easier.

The wait was long and there was too much work going on to make Lumen a great place to have fun.

*Leveling up inside Lumen Arena will unlock better weapons to fight!

*New Tutorial! (yes, it explains anyone How To Play, Toggle it by pressing T)

*The Reaper, Pistol (Spawns in the psychodellic theme map)

*Now you start armed with the reaper pistol

*SlowMotion Assault Rifle Bullets now Travel faster! (they are no longer... that slow...)

*SlowMotion Assault Rifle Damage Reduced from 15 per bullet to 12

*Added a Teleport to the flying river (yes! a new strategic fighting spot)

*Added a New Point of interest with a NPCS encounter (maybe it hides another cool weapon? :O)

*Reduced the size of some walls (now you can double jump and be on top of them, parkour where? ;D)

*Added a decorative super broken gun (is protected by an unpenetrable shield, don't try to grab it... there...)

*Added a Decorative (but not passive) Giant Dragon

*Populated the whole island with more objects, so it feels less empty and looks more beautifull than before

*The skeletons tree camp (They guard a better weapon)

*The all seeing tower (Hides a better weapon)

*Skull Shotgun (Better than its predecessor is capable of throwring 24 pellets per shot and... bones)

*Unmaker Pistol (Classic pistol with a powerfull shot and damage)

*Added Water in some spots of the map making gelid water fights possible.

Note from the developer: I really do hope you enjoy playing my game and believe me that i will be really really happy to read your feedback with your overall experience inside the game or if you find out any buggs inside so i can inmediately work on it. Stay Tuned, the work in progress should be done soon. Have fun! And remember, Don't rage quit! ;D* 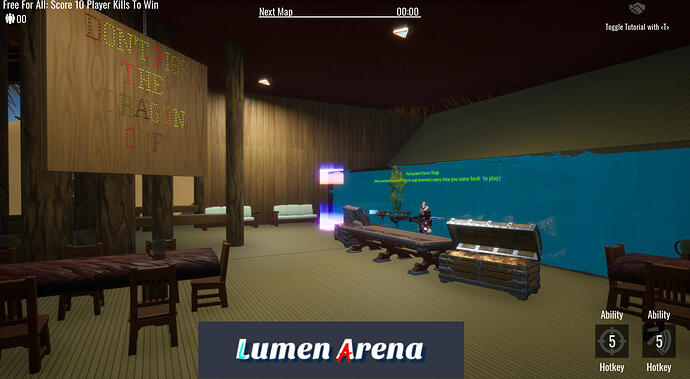 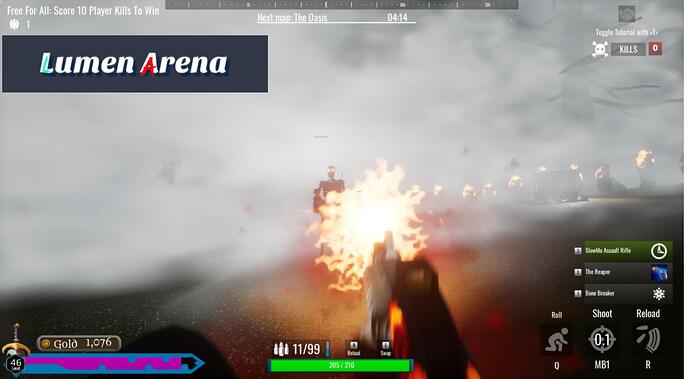 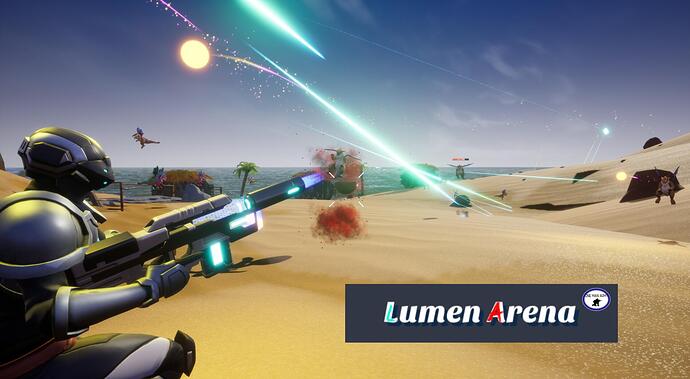 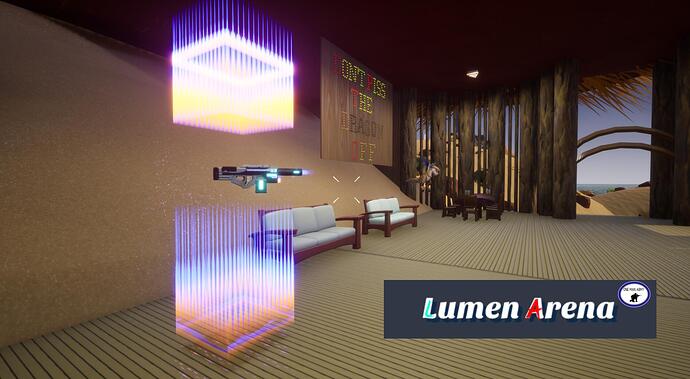 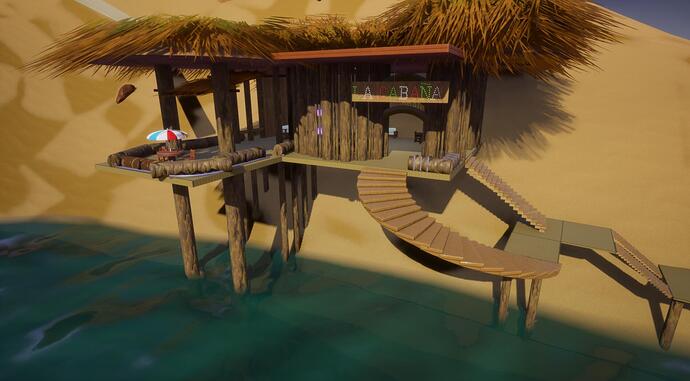 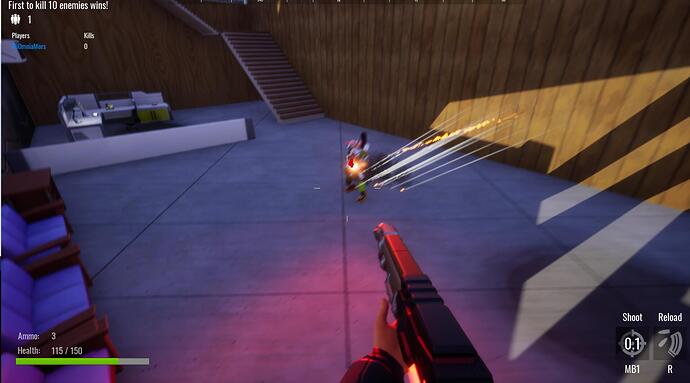 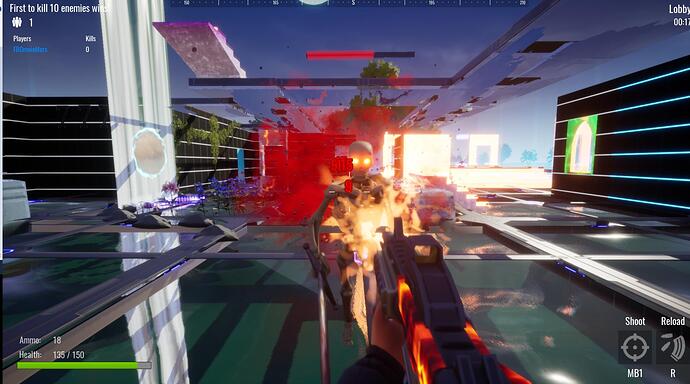 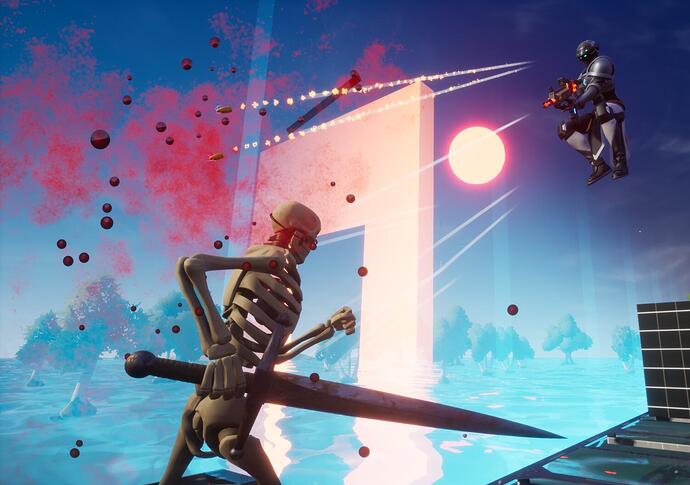 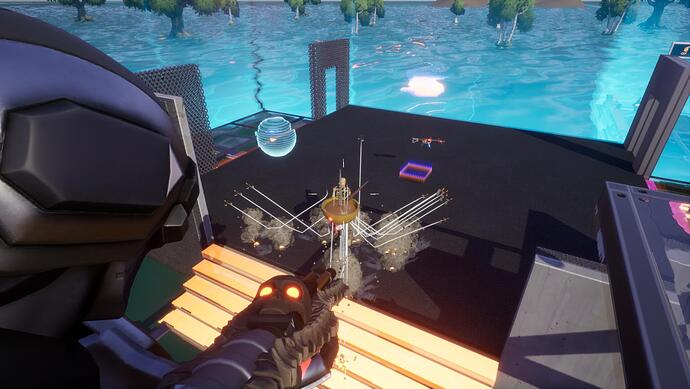 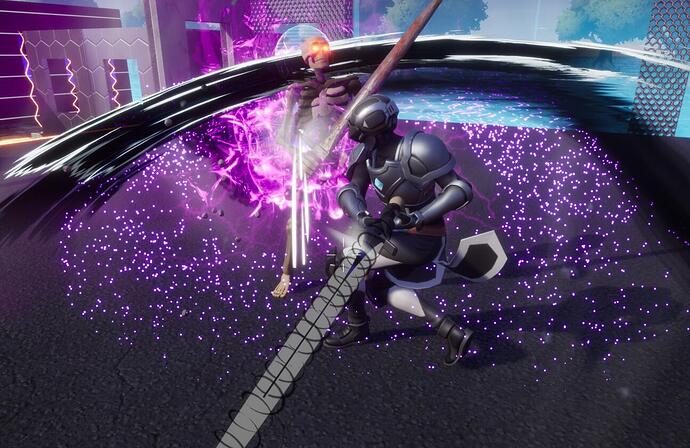 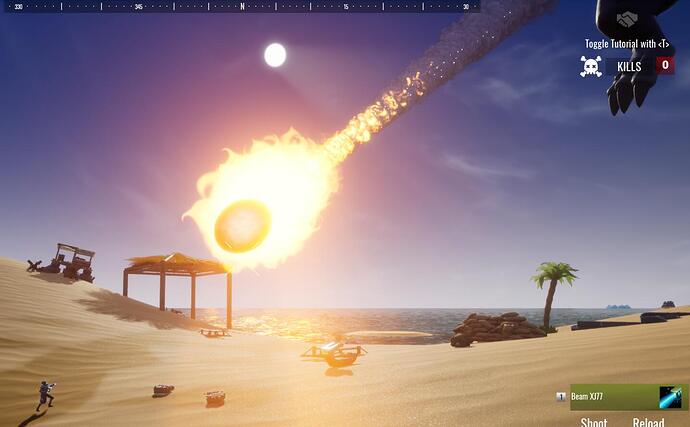 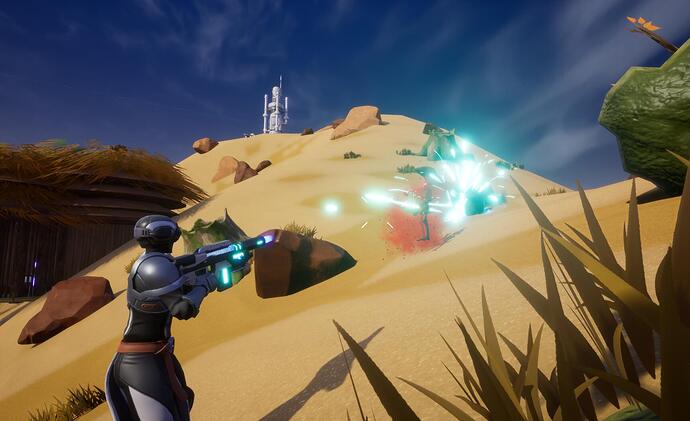 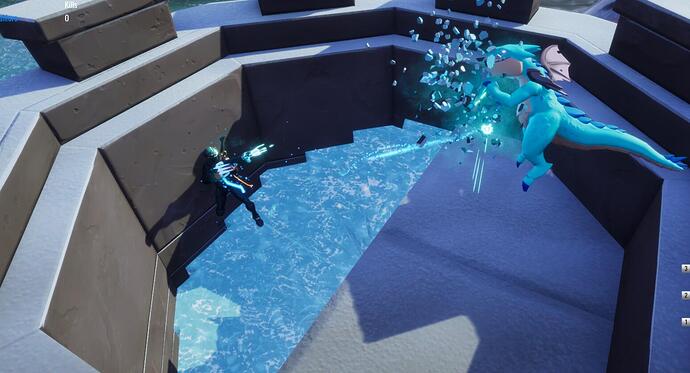 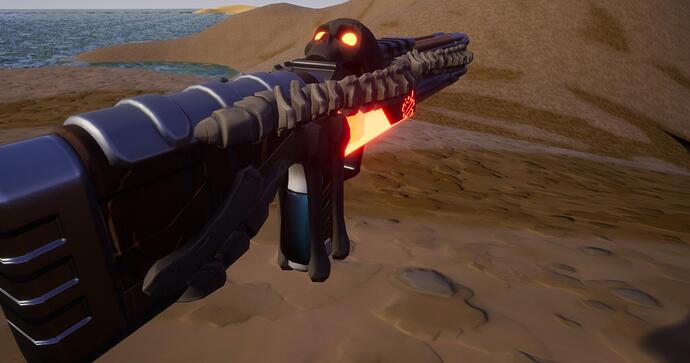 ADDITIONAL INFO:
*If you have any idea, suggestion or feedback about my game please don't hesitate in private messaging me! and if you guys do enjoy my game, i would really appreciate you guys thumbs up my game, i'm working really really hard on it cuz i want it be one of the bests games ever made inside of core.