[LittleTips] - 7 Tips To Optimize Your Game!

7 Tips To Optimize your Game !

This tutorial will provide you few tips to optimize your game. This tutorial has been written for new comers to Core and gives you concrete tips about optimization !

1 - Using planes 1 sided instead of cubes

If the player is not supposed to be underground and your ground is flat, use a plane 1 sided ! 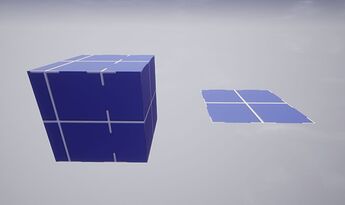 Indeed ! The engine will have less work to do ! Simply a cube has 6 faces, and, wherever the player is, the engine will render the whole cube. A plane 1 sided has only ONE side to render ! 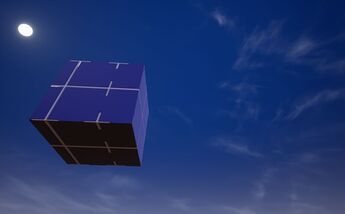 Planes 1 sided can also be useful to create nice mechanics for a game when used smartly !

2 - Too many shadows result of dark issues...

Shadows are one the most expensive things in a game ! They are often the reasons your CPU and GPU runs high !

This building template has approximately 400 objects which are all casting shadows ! 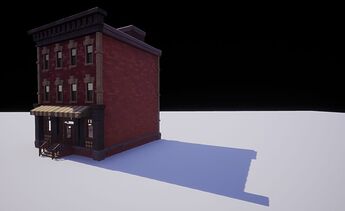 The cheapest technique is using a plane 1 sided of the same size of the wall of the building (for this specific case) and roatating it so that the visible side is inside the wall ! Don't forget to disable all the shadows you will override with your plane. 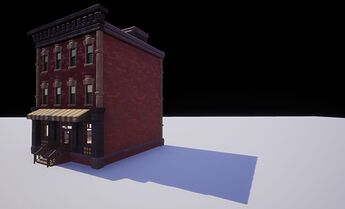 As you can see, some details are missing, but the performance gains worth this little lack of shadows.

3 - Merged models are your friends

A huge amount of objects in your game can create issues even if you have a great machine. When you create your game, you should always have a thought about the players who play on low/medium machines !

A template using hundreds or thousands of objects can be merged !

The building template from the second tip was made with 445 objects ! If I run the game now :

Then if I turn the model into a Merged Model, when I run the game, I reach this amount of objects :

This is drastically reducing the number of objects !

The effects and decals of Core have a settings named Relevance. With easy words, it's used to render the decal or effect more or less far !

The Relevance option is under the Rendering tab of your effect and decal !

The drop-down menu allows you to choose between 4 states :

The Medium parameter is set by default. Medium is often enough but if you use a very lot of effects and decals, you should set it to Low which will make them fade on a lower distance from the player.

A good thing to know is that you have the possibility to change the rendering distances of these options in the Game Settings of your game :

As you can see, you can change each value for each first three options. For the Vfx and the Decals !
The Critical is not here because this options allows the effect or decal to be rendered infinitely, whatever the distance the player is from it !

If you use effects, especially those with particles, be careful to use the density and the particles scale wisely !

Indeed ! Particles are a GPU destroyers and can make your game extremely laggy ! For example, in the image below, that's the FPS I had while using a Smoke Volume VFX with a full density and particle scale : 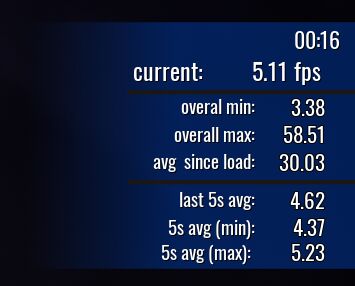 Then I reduced these two settings at their default state, here are my FPS : 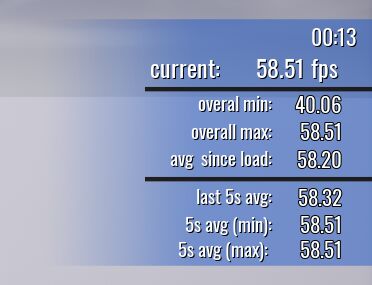 As you can see, a bad use of effects can have tough consequences for your game !

Animated meshes with collisions are very expensive to your CPU. If an animated mesh is not reachable or used for the gameplay, it should be place under a Client Context or at least having the collisions set on FOCE_OFF

In the case you want to have a moving platform high detailed, be sure to add all the details under a Client Context and only having one invisible cube used with collision !

You can and should often use the performance tab provided in the Core Editor to watch the different values you are at with your game !

Pretty good stuff, but I would like to add a few things to some points that you’ve made

Thank youvery much for these informations ! The "Dark Issues" was just a pun haha ^^

I didn't wanted to write too muchthings, people, especially new comers don't like very much too much reading

So I made it really basically !

But your answer will help people to have more information about that. Thank you for that !