Learning Resource of the Day

Every few days, I'll be sharing a learning resource here so people can think about ways to level up their game dev and design skills. This top post will be a masterlist so you can navigate to particular areas you're interested in and want to improve.

We are affiliated with any of these authors or video makers, simply sharing good resources for game developers out there. 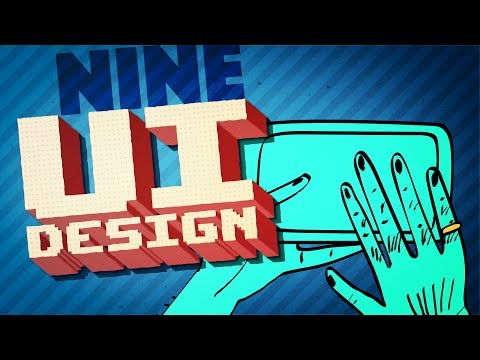 So, you can use the leaderboard from Core Content but that style doesn't match the the style of a Tutorial UI from Community Content. Likewise if some UI CC is animated but others in your scene are not or are animated in a different way (fade in/out, lerping positions). Same with color consistency and mood to match your UI and your game's mood.

In most Core games I play, UI is something that can most definitely be improved on, so this is a helpful resource.

Day 2: Networking 101: A Guide for Indie Devs, by Jessica Paek 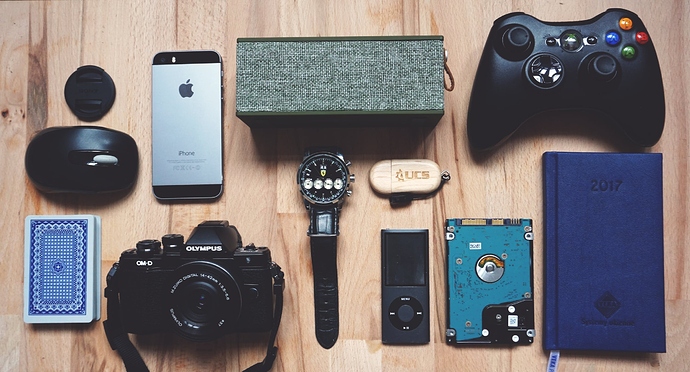 Networking is important to indie game developers for many reasons, but it’s hard to know where to start

"Networking isn’t just important for marketing games or increase exposure for your indie game studio. Your professional network can provide great support, advice, and direction. In networking, you’re not just thinking about funding your next project or getting the video game review you want at a big indie game news site, but rather, you’re creating a relationships what deepen over time."

GET FEEDBACK EARLY
So one thing I notice often from new game creators and aspiring devs is that they're very focused on creating their game, yet sometimes are too afraid to get advice and help from other people. People can invest a lot of time and energy building an elaborate system for their grand visions, but forget to ask for feedback on the design. You should consider having people review your game design proposal and core game loops, testing your whiteboxed prototypes first before expending a lot of your resources.

ABOUT ASKING FAVORS FROM YOUR NETWORK
Consider getting a LinkedIn and don't be afraid of cold-emailing or direct-messaging very politely. Ask for 5 minutes of their time for their feedback and make sure the time commitment is low. Game dev industry veterans and strangers often want to help and support indie devs, you just have to have the courage to ask for help and some politeness. Also, rather than just asking for something and people's time and help, consider offering ways you can give back to them (give playtester feedback, promoting their workshop, etc).

Naughty Dog's Gabe Betancourt talked about the way to approach light in the production of video games.

"If at all possible, find a really good reference from a photograph or a film that captures the overall color or mood you’re going for and try to match it with just one light. While it sounds oversimplified, if you can get a strong base for that end result as much as possible, it goes a long way."

Don't do your lighting blind! Just like any reference for art models, consider using references while doing lighting. Veterans and experts still do it, so new game devs should too!

Day 4: Marketing Your Indie Game Without Budget, by Nathan Lovato

Things You Can Do Right Now:

Get in the practice of learning marketing and finding out what works! Prepare a presskit and be ready with awesome screenshots in storage.