Kitbashing in Core - Tip Trick #1 An alternative to pipe objects

GUIDE TITLE: Kitbashing in Core - An Alternative to Pipe Objects

CORE VERSION USED: Version 2.2.33.0 of CORE was used in creating this Tutorial

EXPECT TO LEARN:
How to setup and work with groups of cubes to construct pipes to the thickness (inner and outer diameter) desired. Crash Course in working with Templates if you don't already know how. 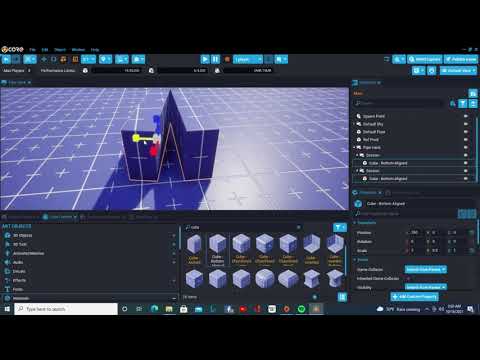