GAME DESCRIPTION:
Defeat deadly monsters out of fantasy! Town is in danger of being destroyed.

City of Monsters is a third/first person sandbox game. Sell loot drops for gold. Buy better guns. Cooperative play for up to 8 players. Get out there and get 'em!

GAME ROADMAP:
*Will have to see what I can manage
* 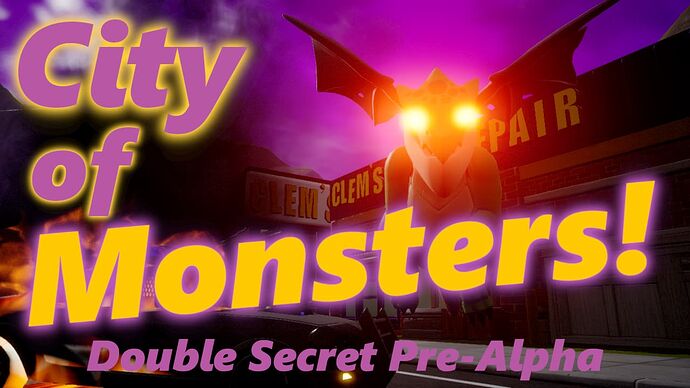 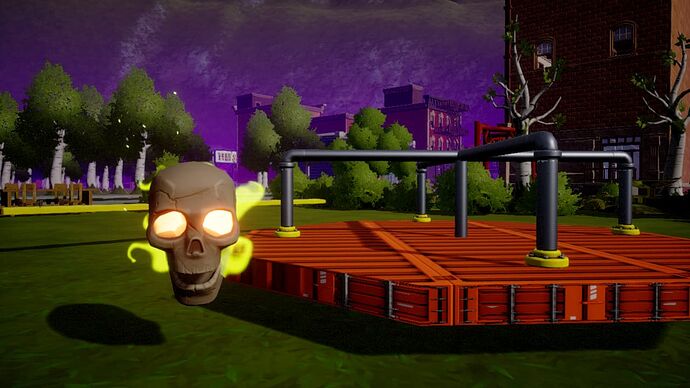 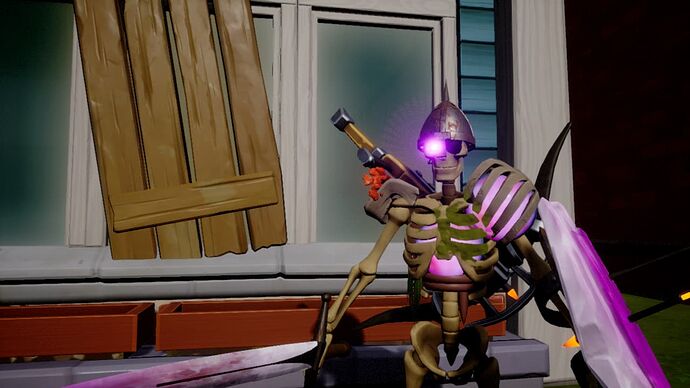 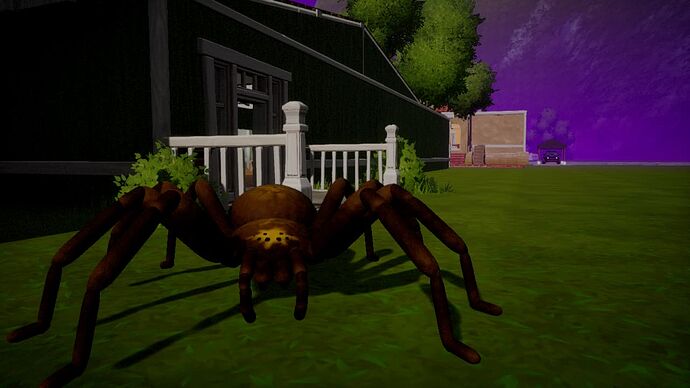 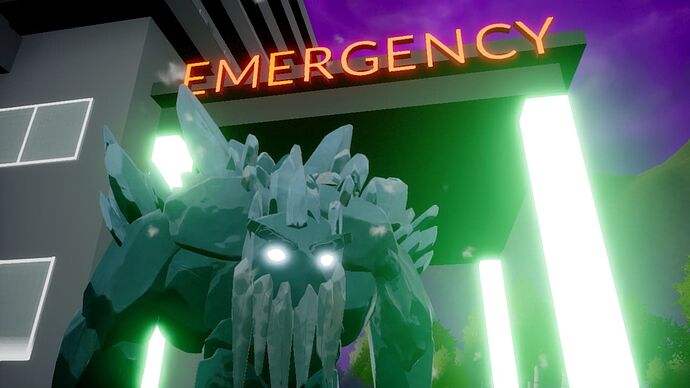 ADDITIONAL INFO:
*Known Limitations:
Vehicles are WONKY. Among other things they cause lag.

Nav mesh made the monsters move around in a herky jerky way.
Consequently monsters go right through walls and spend time on top
of things.

Raptor Hard headshot zone is more of a chest shot zone.
Moving and enlarging the NPCHeadshot radius has been ineffective.

All those lovely stats in the inventory ui are not hooked up. Don't know how.

Armor is purely cosmetic and upgrades are pointless: see above

Many doors are missing. They are expensive networked objects.
Would like players to be able to move around in buildings.

Some Helmets Obscure vision when looking through sniper scope
in first person mode.

Achievement Points are bogus. They are just there so the achievement
system worked properly. Otherwise it was saying you were getting
rewards that you were not.

Everyone at Manticore Games

A single roll of toilet paper By: Aj

Burn it All By: MrDrRobotMan

Crystal and Minerals (AG) By: Abel1884
For the crystal colors

Respawn on Fall By: InsertYourself

Utility Shelf by NDG By: NoobDadGamer