Game Concepts/Ideas to use

I have a few game concept ideas to share with you guys. Feel free to integrate it into your existing games or create entire new games with this concepts.

I have way too many ideas in my head and not enought time to even think about them all in detail, so I decided to share my ideas in this topic. You can add your own ideas in the comments if you like.

You all should know the famous mobile game Clash of Clans. You control your little kingdom, place and upgrade new buildings and defence towers and train units to clash against other players.
This game concept is so popular and there are hundereds of games like this in the app/play stores.
So why not a single one on Core? This genre would fit 110% into the world of Core but noone tried it until now.
I even started to create a Clashy Kingdoms Template with the typical values of these games (45 degree top down view, chessboard like playfield and so on). If you are interested just leave a comment.

Another great Supercell game and genre starter. In Clash Royale you collect unit and spell cards and use them in battle against your opponents.
In a battle you and your enemy have three towers each seperated by a bridge in the middle of the arena.
Spawn your units in your half and destroy all three towers of your opponent to win.
This is very similar to Nexus Wars, where you as a player can fight yourself ( Nexus Wars by Mad_Ants - Core Games )
I did this type of concept as a minecraft gamemode (1v1, 2v2 and 3v3) a few years ago and would love to see more games like this in Core.

Yes. There is ThemePark Tycoon Alpha by Hephaestus.Games - Core Games and it is great. But this is just one small side of the theme park genre. You can build your small park with a few pieces.

But what if I want to play within the park? Enjoy the park and it's attractions? I am a huge rollercoaster and theme park fan and would love to see more active theme park games/simulations. There does not even have to be gameplay content. Just attractions to have fun with. (Maybe controllable?)
The only game I found, that tried to go this way is Fantasy Theme Park by Rakowu - Core Games but with only three randomly places attractions it does not feel very complete.

There are sooo many great rts games out there but I only saw a few in Core. I personaly loved MineralZ Survival within the StarCraft II Arcade and this was even my first big project I worked on within Core but I never got it finished as I need more to learn about AI in Core before creating such a game. If you want to start it, you can freely use my rocks and crystals in CC I made for MineralZ.

There are many tycoon games out there but only a small amount of games that really create the joy they need.

Take inspiration from mobile games. There are soooo many great idle tycoon games for mobile. Why don't take their concepts and use it in Core?

The game breaking studio for this concept is Codigames. They started with the idle supermarket tycoon and ended up with over 15 tycoon games with different style but similar mechanics. And it just works. Thousands of games with this genre popped up and filled the competition.

These games are completly different to all types of tycoon games I saw on Core and this type is just missing out.

These are a bit tricky in core but definitely possible. You can see it at Music Mayhem by TigerBlade7 - Core Games .
We need more games like this. Not only the piano tiles kind of games but also music driven story games for beauty and chill like a marble game that generates music upon hitting objects.

Add your own ideas below in the comments.

Proof of concept for 3. 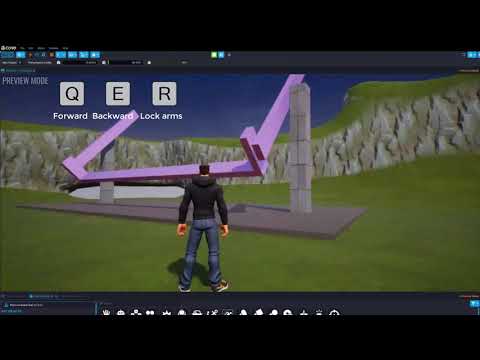 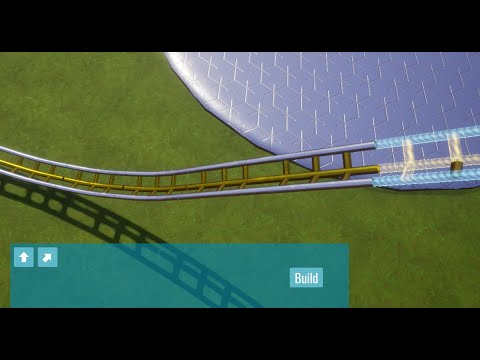