GAME DESCRIPTION:
Drop into the Drone arena and fight to earn Galactic Creds and climb the ranks!
Build up your arsenal and unlock customizations to suit your style.
Join as a party and fight your friends!

The arena is a free for all fight with up to 12 players in a match. If there are less than 6 players, it will fill to 6 with AI Drones. You earn Creds through eliminations and match rank, and can spend those on new gear and customizations. 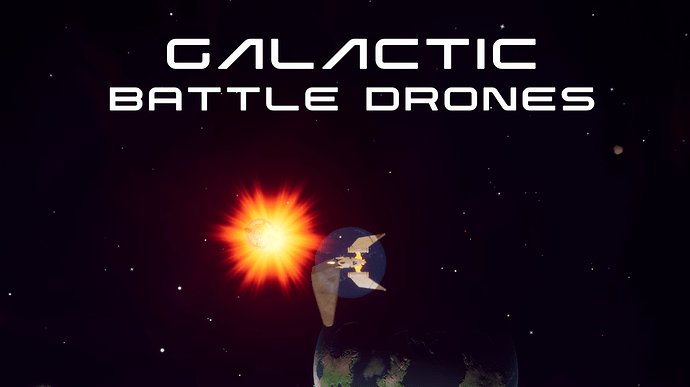 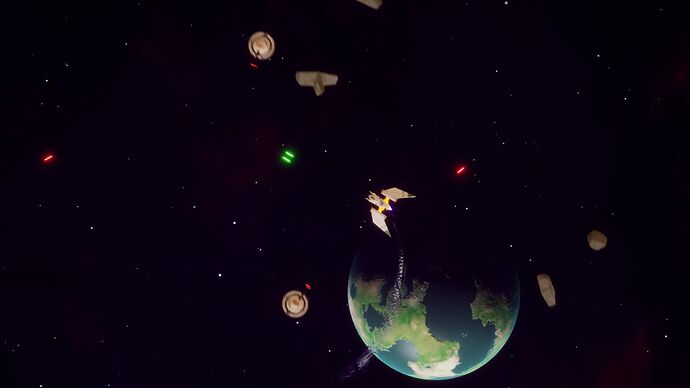 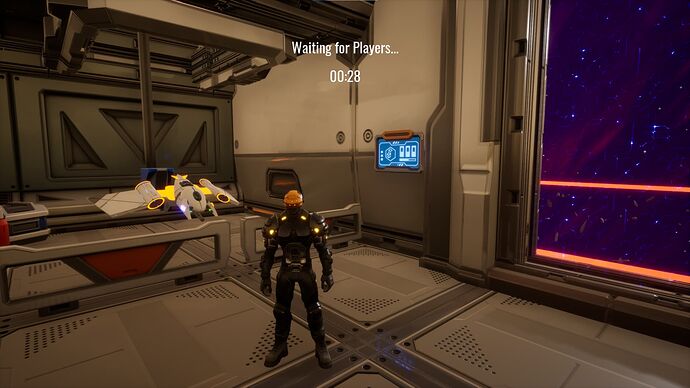 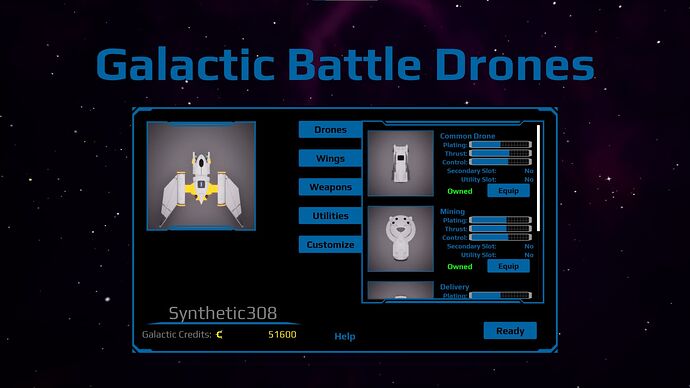