Pack of 15 fully funcionnal enemy NPCs seperated in 3 sets of 5, with an overall theme of dark fantasy, inspired by games such as Diablo or Grim Dawn. They can easily be used in any fantasy game diverse but recognizable mobs.

The 3 different themes are the following: 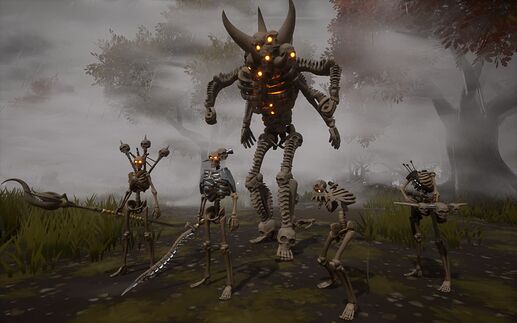 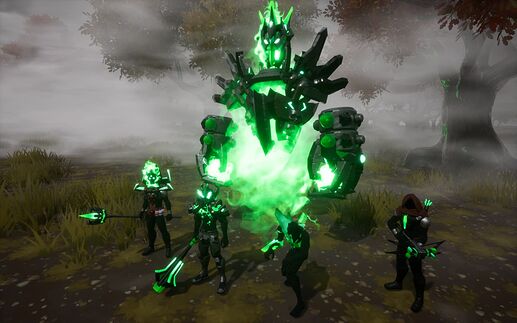 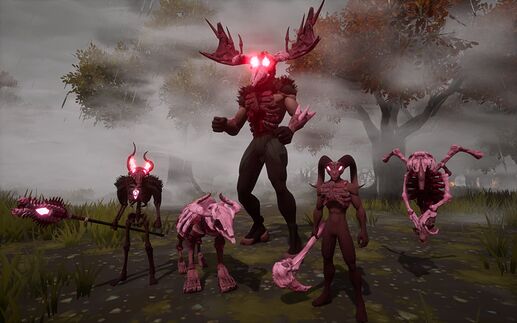 Each set contains 5 NPCs, each was designed with an intended role corresponding to the classic types of enemies players encounter in RPGs:

All of these NPCs have custom weapons with VFX included. They also have custom SFX and animations that fit their intended theme. However the caster and Boss NPCs do not have any extra abilities included such as spells or special attacks, you must make these yourselves if you wish to have them.

These roles reflect only the design I intended, but each NPC can of course be used however you wish. I do recommend using the boss NPC only for its role though, as its design has a larger performance cost.

All of the NPCs were created based on NPC templates from standardcombo’s “NPC AI kit” which can be found in the Community Content, all the scripts come from there.

For the NPCs to work, you must have the “Combat Dependecies” script. To do so follow these steps:

If you wish to know more on how to setup enemy NPCs in your game, with elements such as weapons and respawns, I recommend you download the NPC AI Kit CC (it’s easy, it’s the most downloaded of them all).

NPC Stats:
You can change most of the stats such as health, speed or vision radius in the custom properties of the NPC's template (see following picture). There is a wealth of different stats that can be modified, all of them have a description bubble to describe its use. 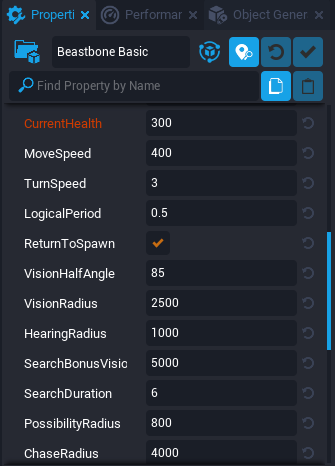 Combat stats however are located in the custom properties of the “NPCAttackServer” script located in the “ServerContext” file in the template. There you can change the damage the NPC does to players and other NPCs, as well as projectile speed for range attacks (see following picture). 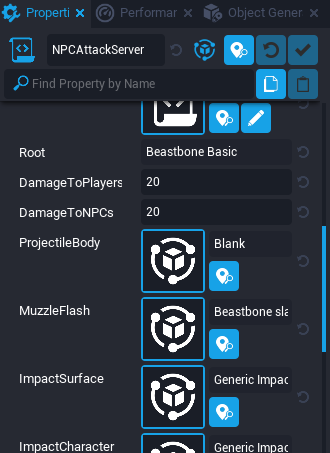 I have left the standard stats for all the NPCs in this pack, with the exception of the health of Bosses which is increased to 5000.

ADDITIONAL INFO:
I hope you enjoy these NPCs and find a good place for them in your game. If you like their design, I have another CC named “Death Totems Pack” which contains props using the same 3 themes as those found in this pack and fit perfectly for any environment these NPC might evolve in, don’t hesitate to use them!