GAME DESCRIPTION:
Dashlinger is a fast action stylish shooter and capture the flag game where two teams have to score on the opposite side, instead of the usual CTF, or be the one to get 15 kills!. Furthermore, there are 6 classes to choose from, each with their special abilities. Be the fastest to score a goal, protect your team or just kill for sport on this frenzy PVP game!

ADDITIONAL INFO:
This is still an Alpha release. There are some bugs and errors known, yet to be fixed. As I am working alone on this project, it will take time to fix them. Any help will be highly appreciated. 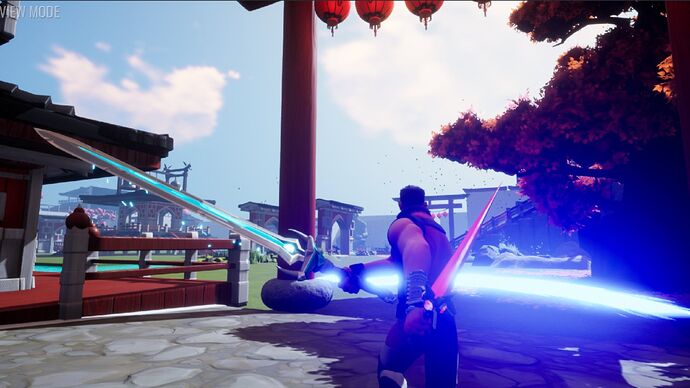 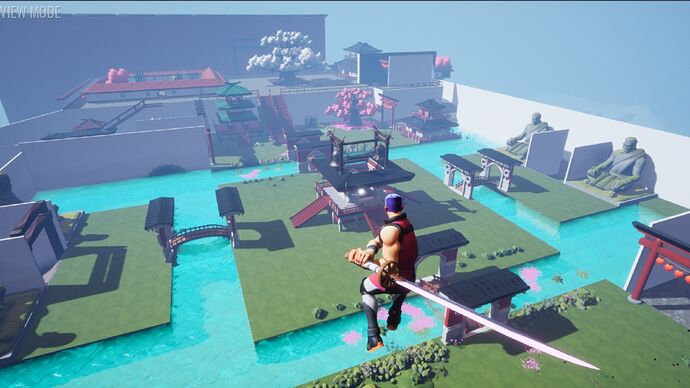 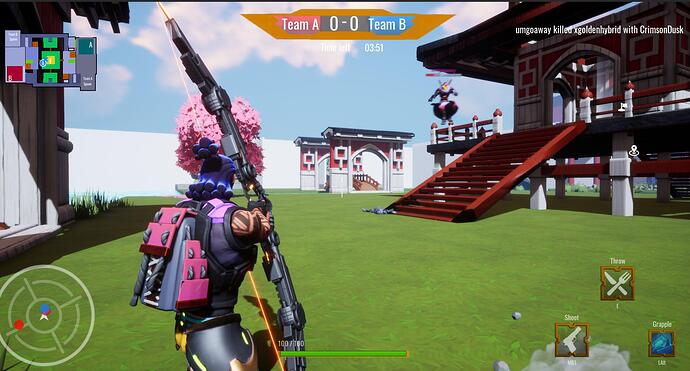 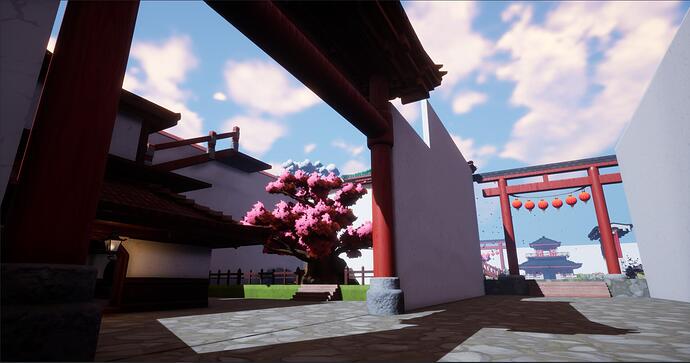 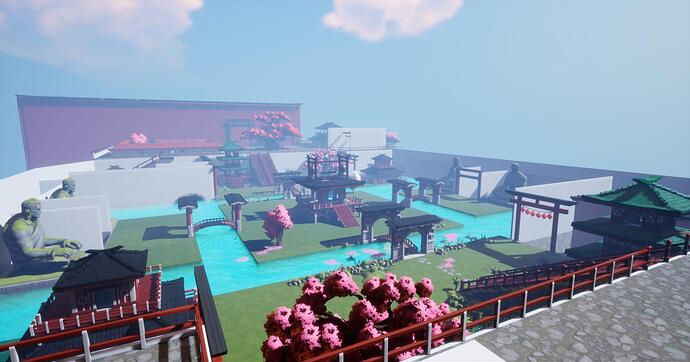