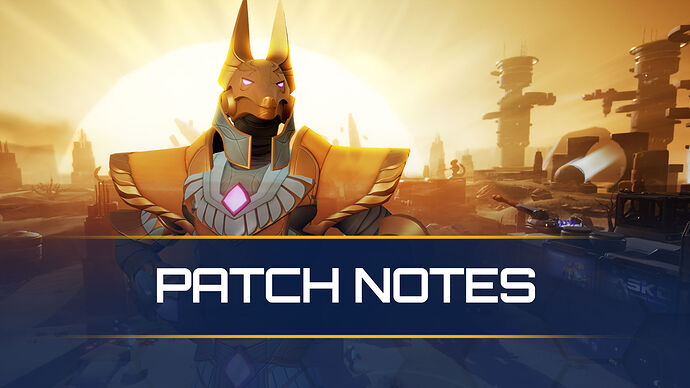 Welcome to our May 10th Patch Notes! As a reminder, in the last patches, we shipped the first tools to allow creators to get ready for our mobile launch on iOS this summer and image uploading.

Creators can now get a head start preparing their games for iOS! New APIs allow you to create touch-first games and optimize them for mobile. Games can be previewed in the Editor using our new Device Preview feature. When publishing, you can also now flag your game as iOS-ready, so it will appear when Core launches in the App Store. See full details in the patch notes below!
Games cannot yet be tested yet on an actual device, so keep an eye out in the Community Discord for information on an upcoming program to invite select creators to get access to iOS builds for testing before Core on iOS is live. You can learn more about the Device Preview on our documentation site.