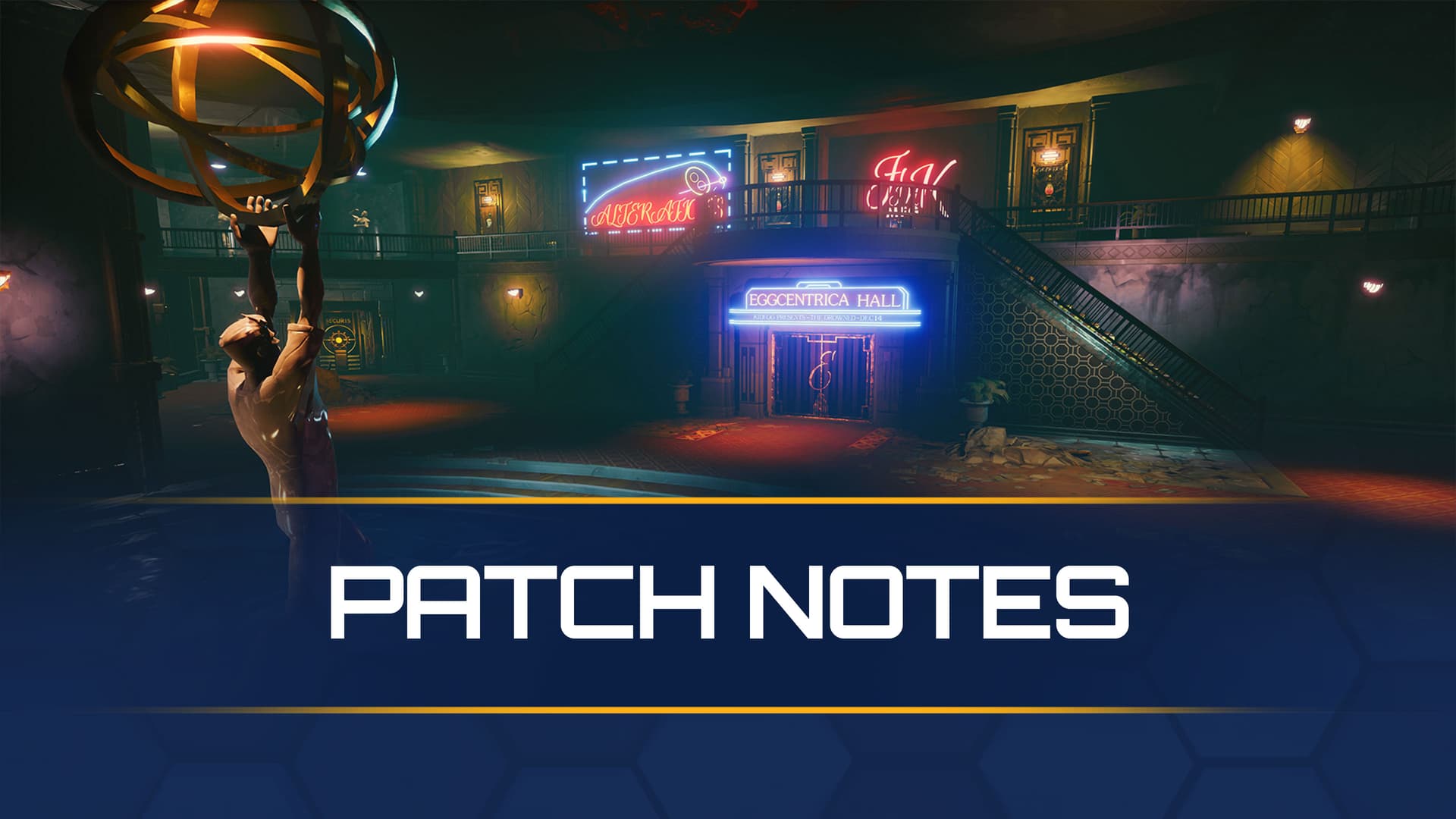 Welcome to our March 1st Patch Notes! With this patch, we are introducing new animations, a lot of bug fixes and the new Farming Framework. 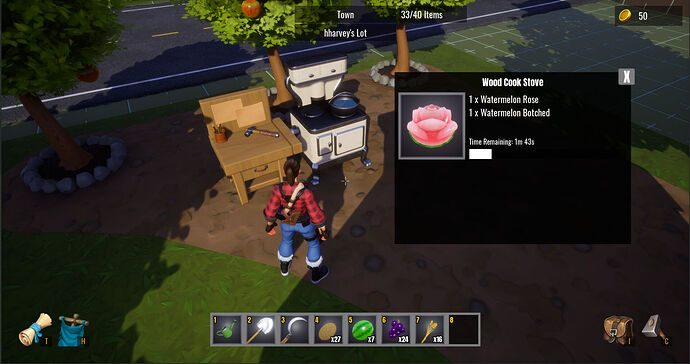 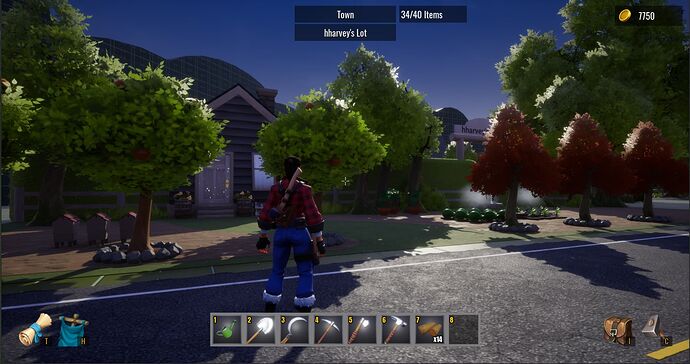 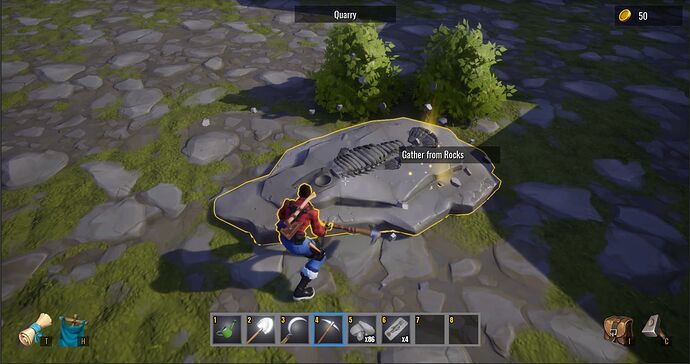 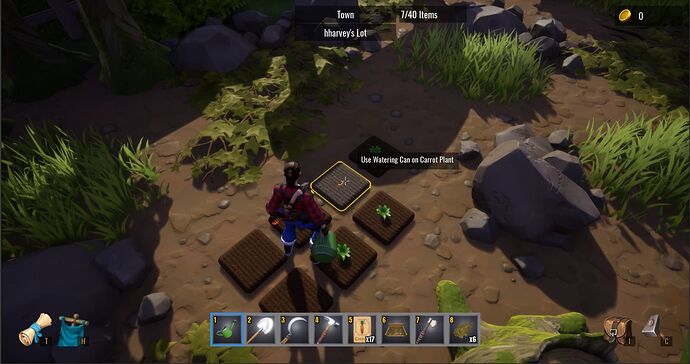 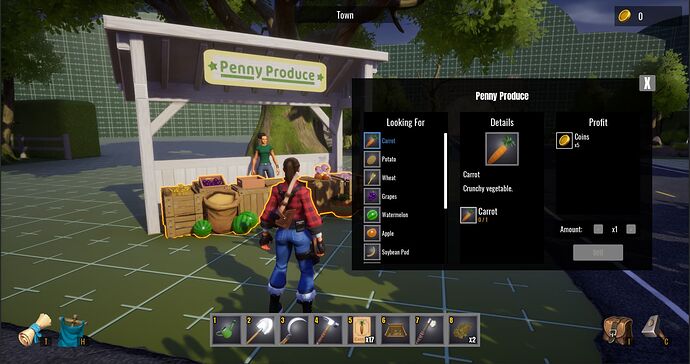 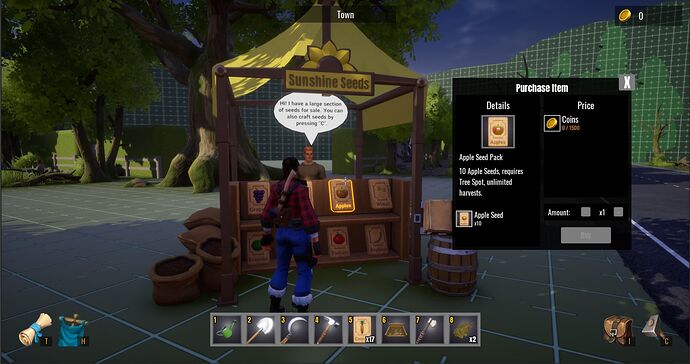 The Farming Framework brings the power of the Producers, Buffs, and Areas to make it possible to build experiences with crops, crafting, and shops, as well as personal areas for players that can be upgraded, decorated, and expanded. It takes advantage of the new Data Tables feature and even includes a system to migrate misspelled or redundant storage to a new id without losing player data! 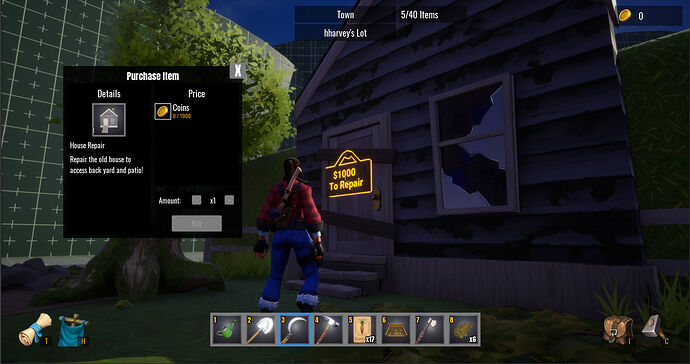 Note: The Farming Framework isn't compatible with the Producers and Gatherables projects yet. We'll be updating those projects to make them compatible soon.

Make sure to watch the patch notes live stream hosted by Buckmonster on the Core Live Twitch channel at 9 AM PST.