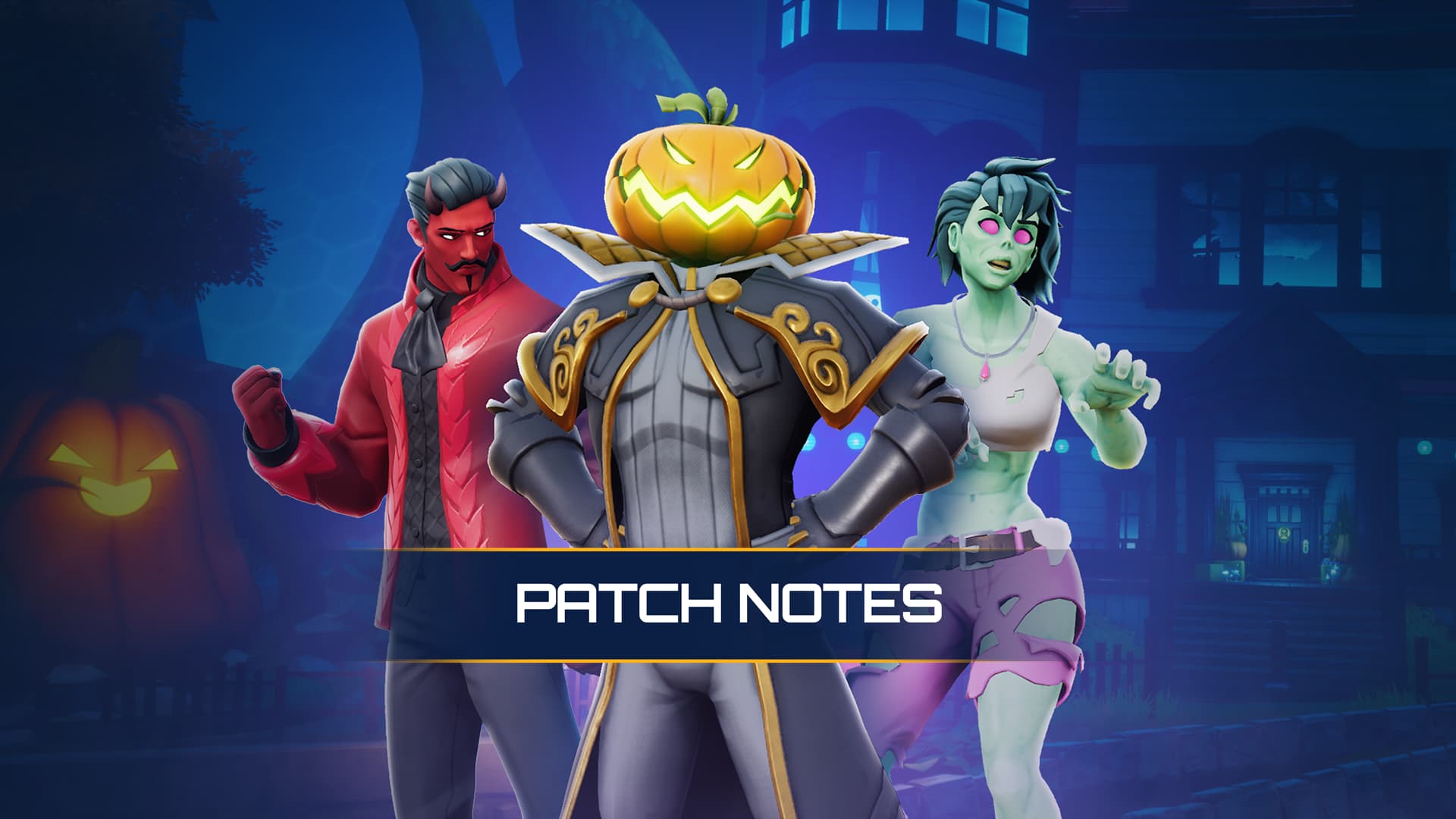 The focus for this release has been quality of life fixes and improvements. We are also releasing a Network Relevance feature which allows creators to make networked objects dormant (not sending messages, but not completely destroyed) if they are outside of the relevant range. See notes below for full information.

Make sure to watch the patch notes live stream hosted by Buckmonster on the Core Live Twitch channel at 9 AM PST on Wednesday the 19th. 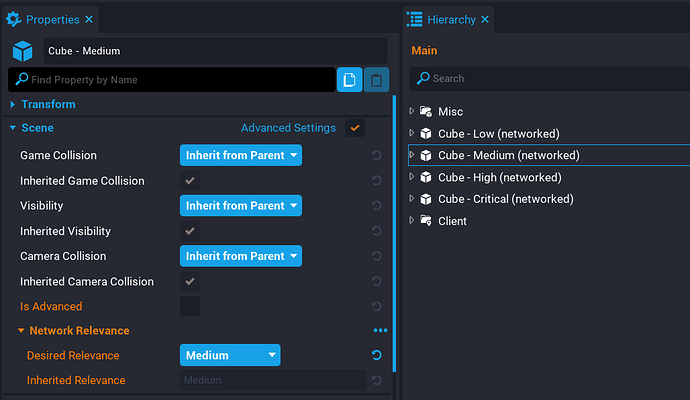 UI.GetHitResult(UI.GetScreenSize()/2) isn't giving me the same results as with the former functions. For my particular game, players hover their mouse over 3D objects in the scene to highlight and select them. I am using a static camera with no movement which is slightly tilted down.

In case anyone else has a similar situation, what fixes it for me is using the actual cursor position instead of the screen size. So UI.GetHitResult(UI.GetCursorPosition()) is what worked for me. Just FYI in case anyone else gets stuck.

Thanks, I just edited that, the recommended way is UI.GetHitResult(UI.GetCursorPosition())