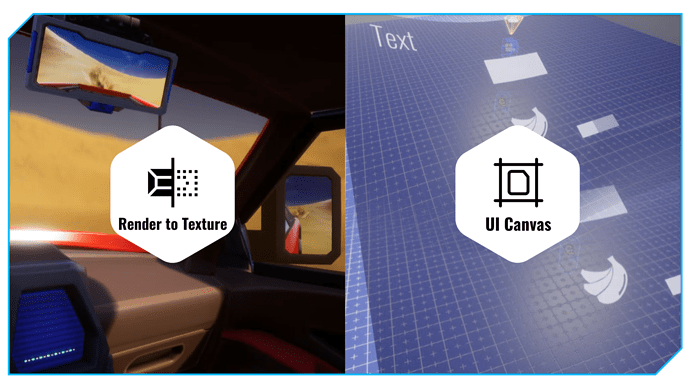 We've got a whole bunch of great new features, including:

See below for all the details on these exciting new features.

Make sure to watch the patch notes live stream hosted by Team META on the Core Live Twitch channel at 9 AM PST.

This feature is in quite early stages, and while we are glad to share with our creators, please keep in mind the following: