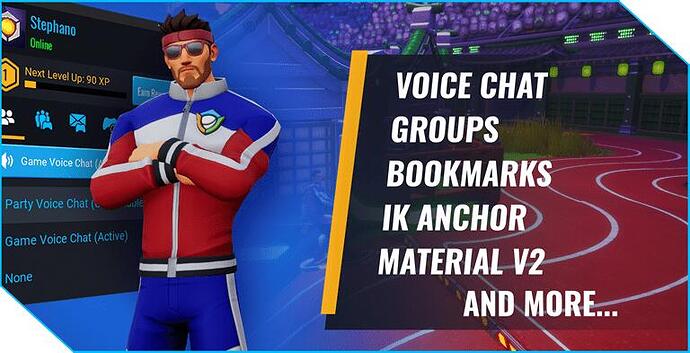 Welcome to our July 27th patch notes! This is one of Core’s biggest patches to date!

We’ve got a whole bunch of great new features, including:

See below for all the details on these exciting new features.

More information on materials can be found in the Lua API.

Make sure to watch the patch notes live stream hosted by Team META on the CoreLive Twitch channel at 9 AM PST. 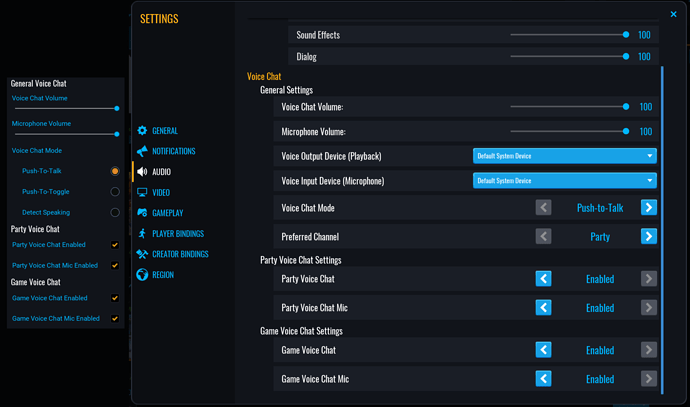 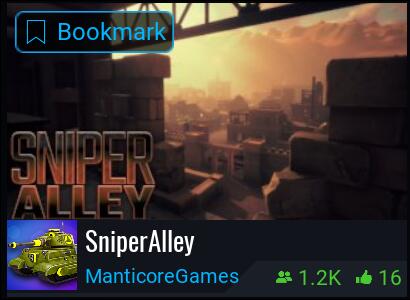 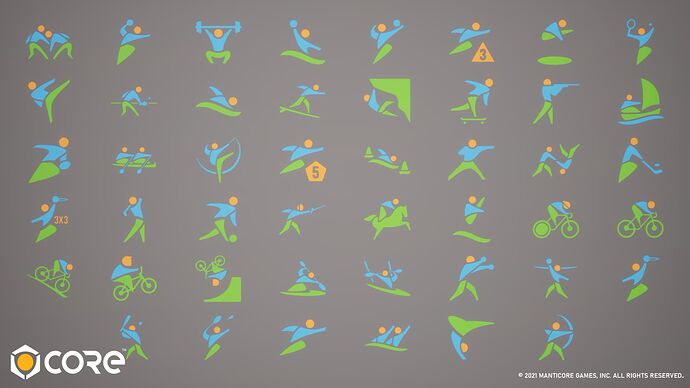 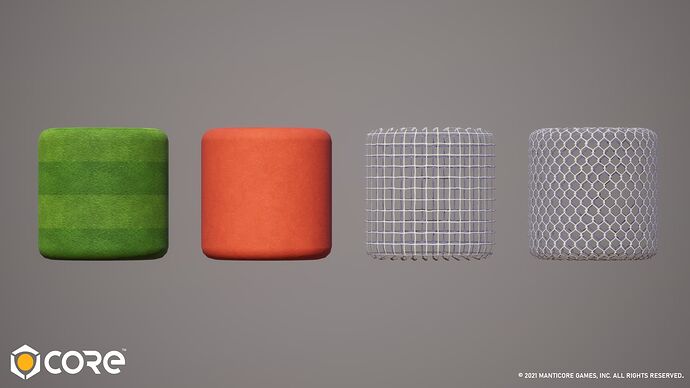 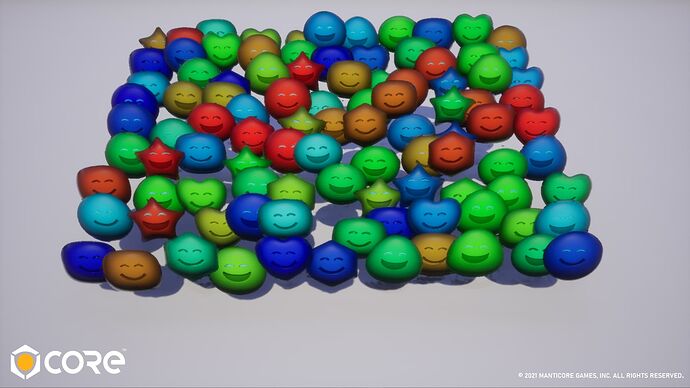 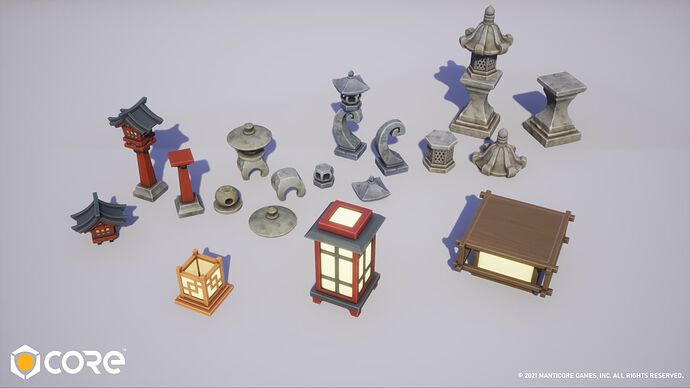 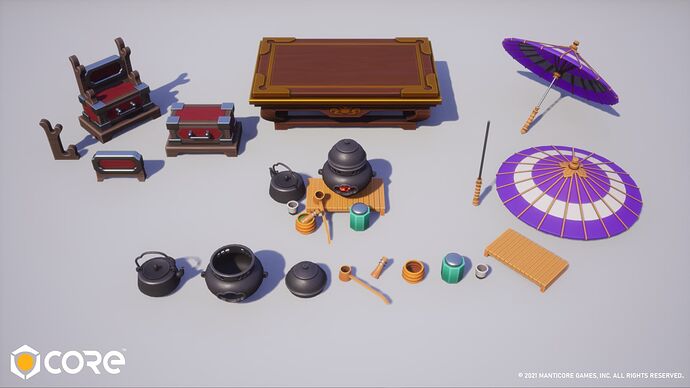 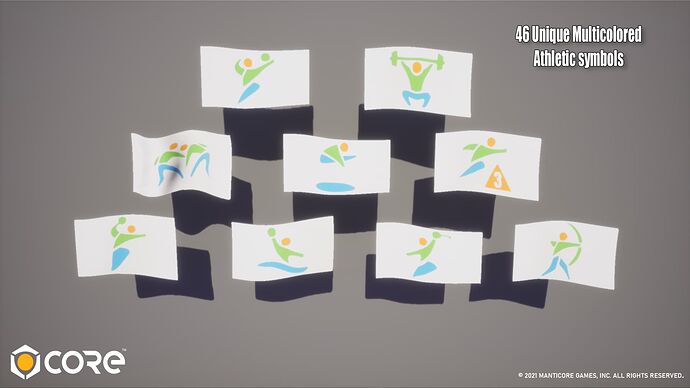 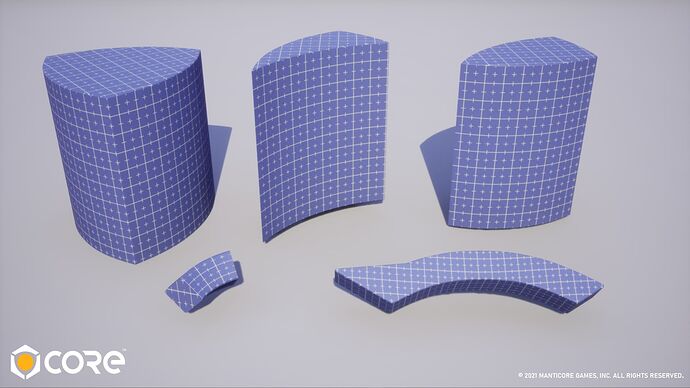 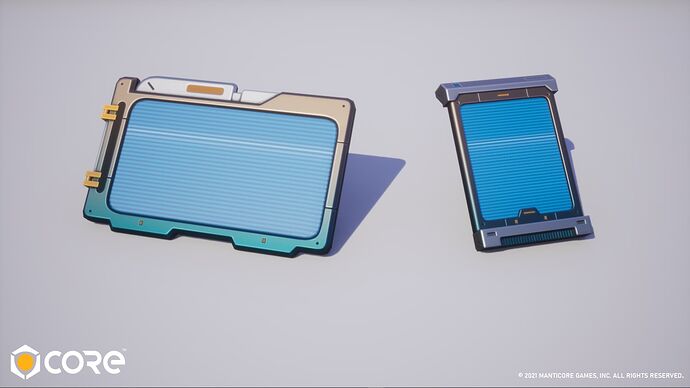 If core has already switched to 4.26, are you planning to add a Buoyancy plugin with all APIs? For example, create coordinates on the server to make the ship floatable. Hope you read this post! Since I am still in the hospital.