Hello friends and welcome to our second patch after the Epic Games Store release! It will go live tomorrow, May the 18th at around 9 AM PST.

We have an update regarding the trigger related change from the last patch. The behavior was originally changed to support the in-progress vehicle feature. For vehicles to work, this change would need to be live eventually. We found that there's no good way to support both methods, before and after the change, so we are going to keep this change as-is.

If you are still relying on triggers to work as they did before patch 1.0.187 then adding Task.Wait() as the first line of the trigger.interactedEvent handler will likely fix this for you. 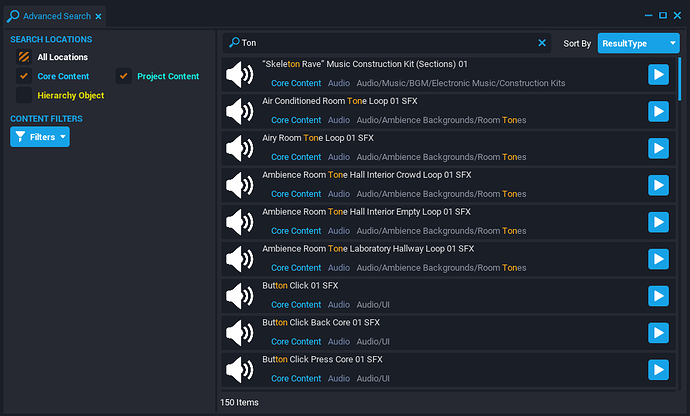 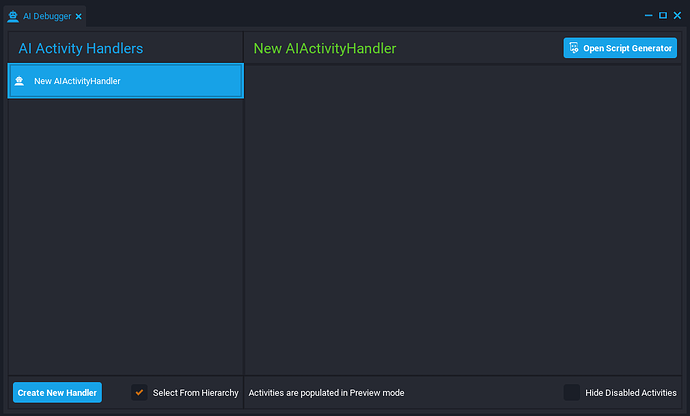 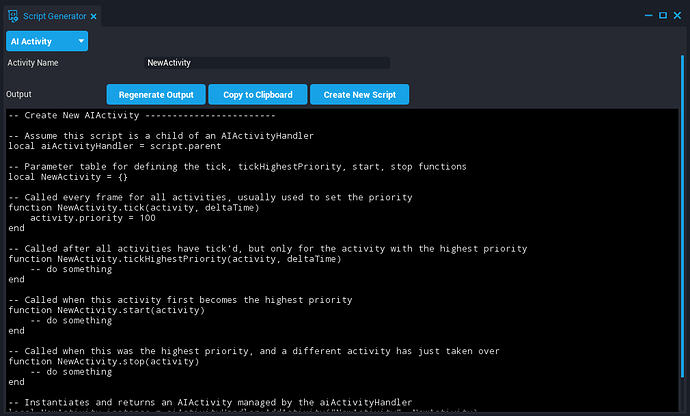 Beginning with the last patch, projects now have an additional scenes folder: Scenes/Main on the file system. This is in preparation for the Scenes feature which will come in the future, but should have no meaningful effect on existing projects and you won't see it in the Core hierarchy. For creators using source control, there will be a migration of files to this folder but the source control should handle this gracefully. Make sure to commit this change to your project first before making any other changes to keep the history clean.

Love the updates! Will be :chef kiss: muah!

New: Added the following for UIButton:

A.I is going to be a game changer!

This is HUUUGE, I love that Core listens and acts fast based on our feedback

This is great!
I hope to see some tools for us modellers and environment artists someday.
Something like a mirror tool for already scaled objects in world space - that works

Will the new meshes like the dark elf girl ever be added to the game creator? I really need the female elf mesh, because my game is set in an elven village and all that's currently added is the male elf mesh.

Love the update! Keep up the good work!