GAME DESCRIPTION:
Face other players on the radioactive nuclear zone of Chernobyl, explore the map to find new weapons and gather ammo.
When radioactivity is increasing on the surface and the alert sounds you must go underground and fight in the city basements.
Deathmatch FPS - No team - Survival - 10 kills to win the game

GAME ROADMAP:
fix bugs and improve the game based on player feedback 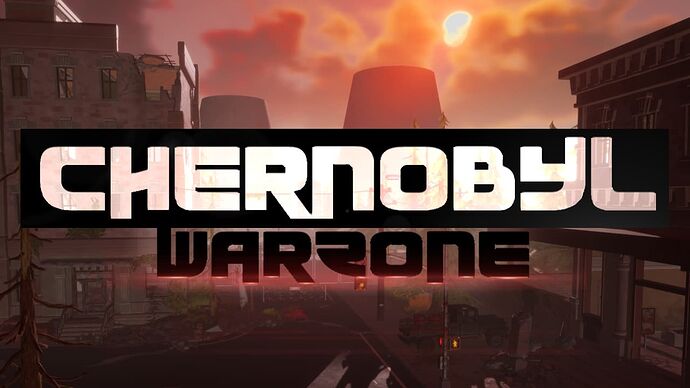 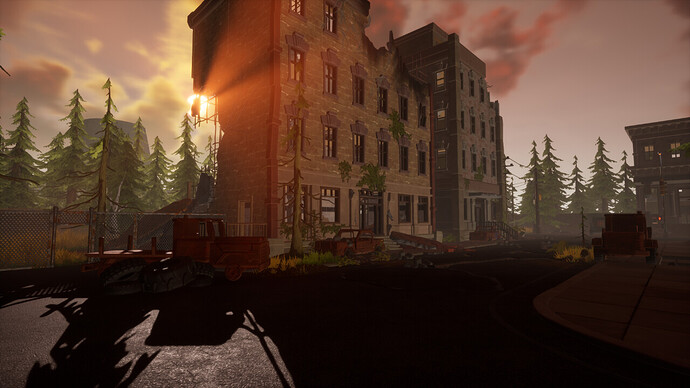 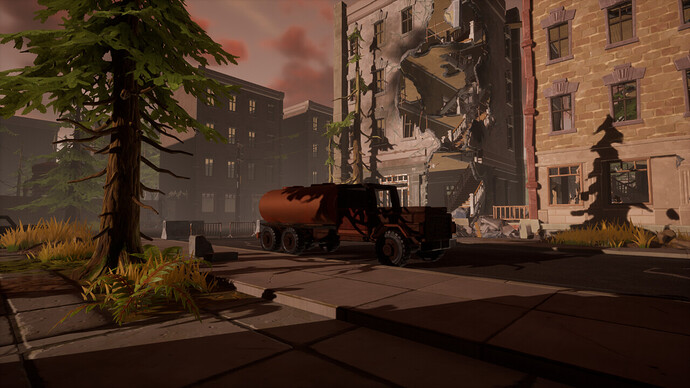 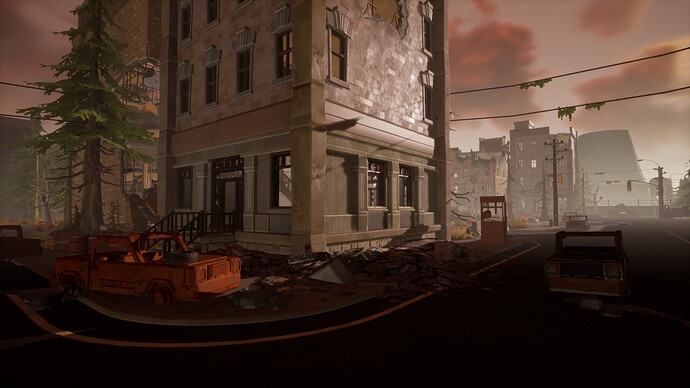 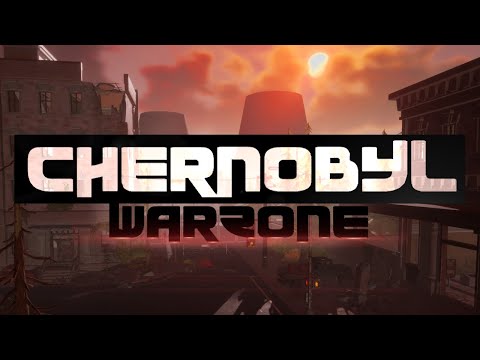 Wow, that looks really cool man. Can't wait to try it after work.

Several improvements were made to the game: 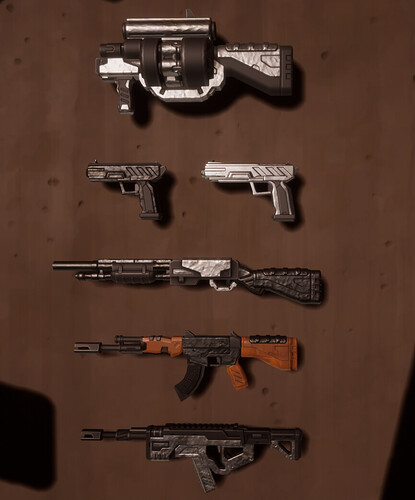 Other weapons will be added soon and other improvements and additions, the goal being to add news maps but it takes a little longer. 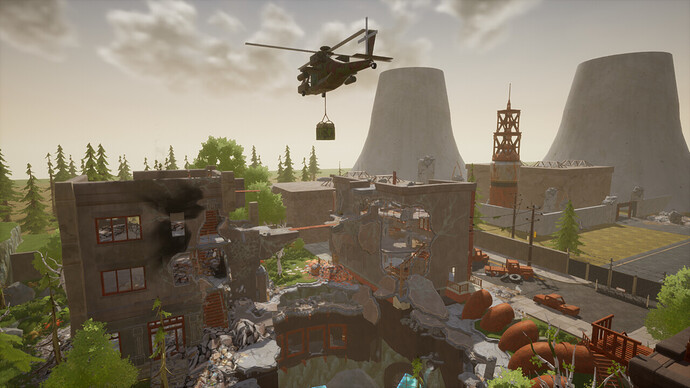 I just have to say you probably have one of the best FPS games Core has to offer, but I did find that when I join a server there are no people, so I have a suggestion to add AI bots to help when there are no other players.

Edit:Great map update by the way, it's just too good lol

Another suggestion would be to let the player know where the enemy is on the map, it could be a minimap, but also another good idea would be to mark an enemy in a certain direction on the compass when they are close or use a weapon.

Thank you very much for your feedback, yes I thought about making an AI and bot system but it's not easy to do. For the mini map system which indicates the other players this is also part of the ideas that I am thinking about, but there are a lot of things planned before like the rotation of maps. 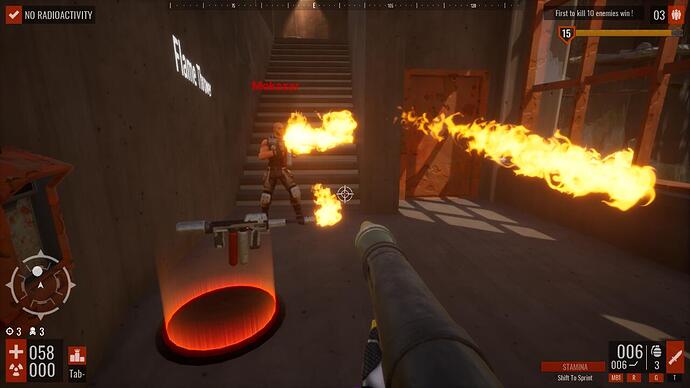 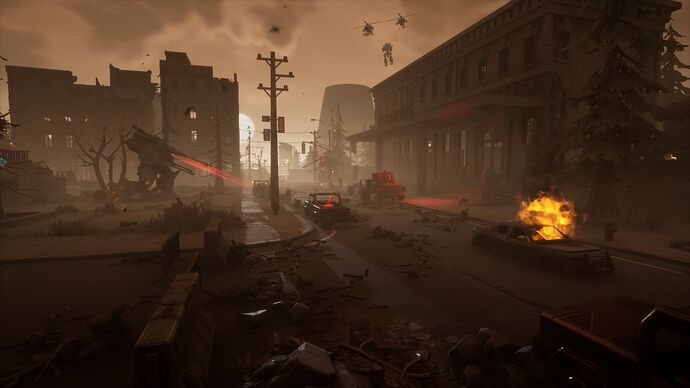 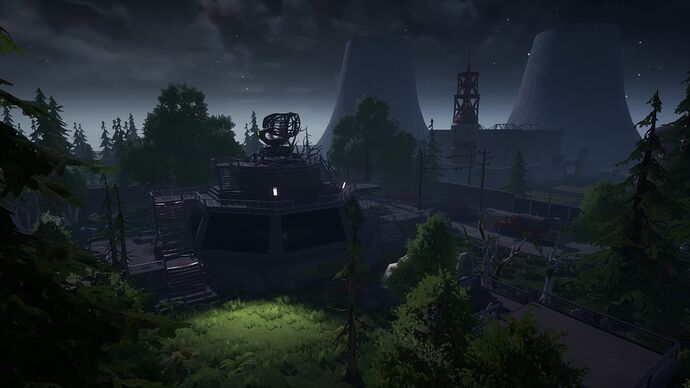 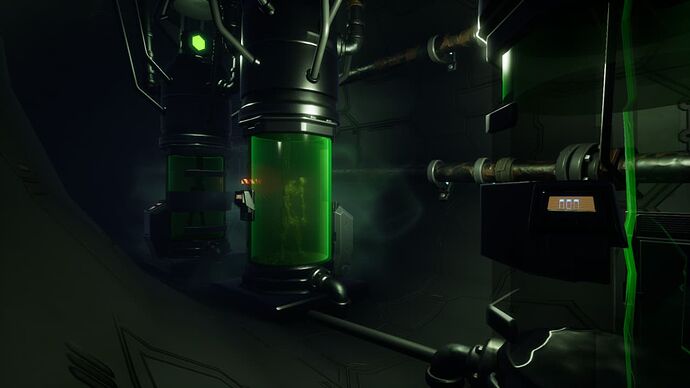 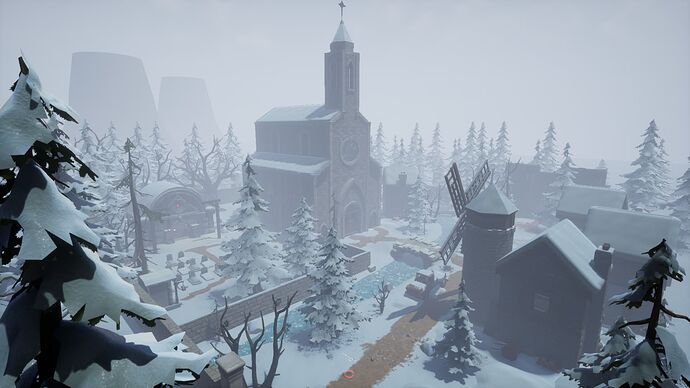 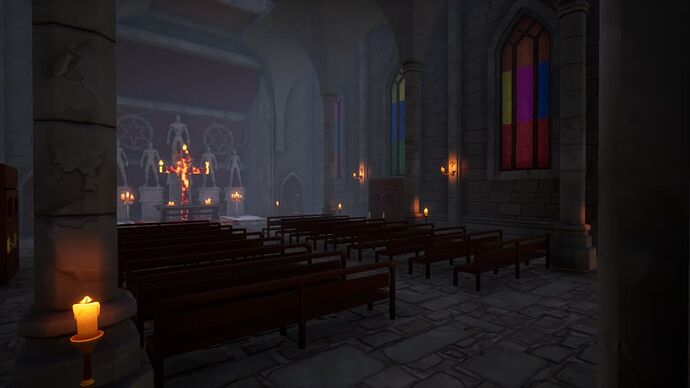 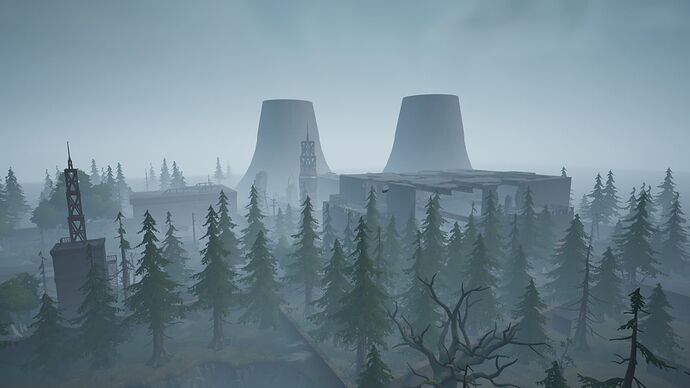 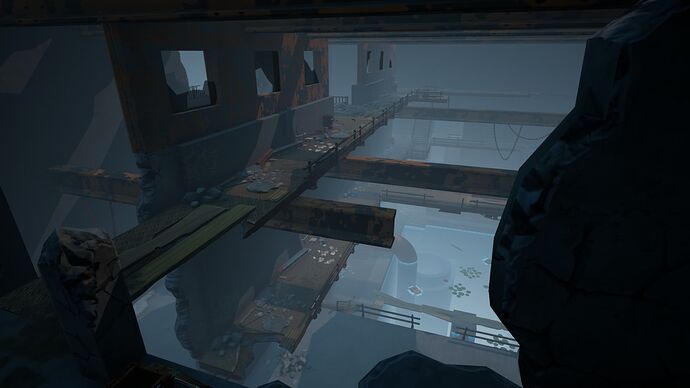