In Builders War, you become a mayor and build your own Town. Upgrade and Defend it.
Each building give you new features such as a storage, peons to hire, military units to recruit, agriculture, trading and many more.
Explore the world to collect resources for the construction of your Town and manage it with your peons to collect resources for you.

PRIVATE ALPHA, please join the discord to report any bugs and your feedbacks:

Discord - A New Way to Chat with Friends & Communities

Discord is the easiest way to communicate over voice, video, and text. Chat, hang out, and stay close with your friends and communities.

to always be there to anwser my questions.
Another special thanks to Antula, for his awesome work on the alpha tests to dig out the bugs BzzzZ

Credits:
Thanks to Thalantos💗 to improve the tasks text and help center
CardinalZebra - Universal UI Kit - Thanks buddy to lead the way with your solid UI mockup
StandardCombo - NPC AI Kit
StandardCombo - Combat Dependencies - Cannot say NPC AI and real time combat is fun to me to dev, thanks for your flexible dependencies !
Core Team META - Spellshock2 spells effect - You guys made so great spells, how to do better

LotusCraker - Windmill, Barn, Bakery. - Thanks for your share who give me a mood how to kitbash on Core.
Maverick0607 - Fantasy House (& awesome fancy window) - You confirm me the obj should not be straight for a better organic feeling, thanks you for your great example.
Staypunny - For his nice Backpack CC* 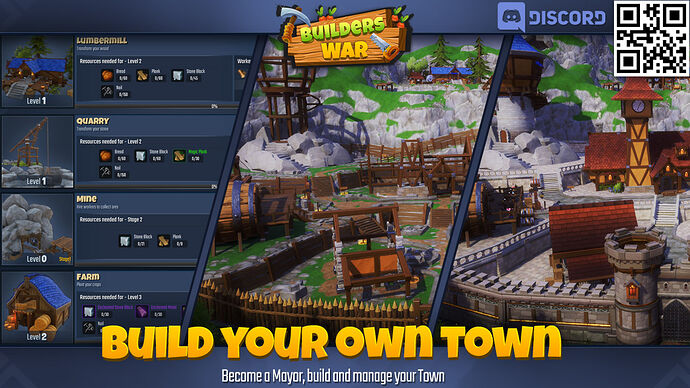 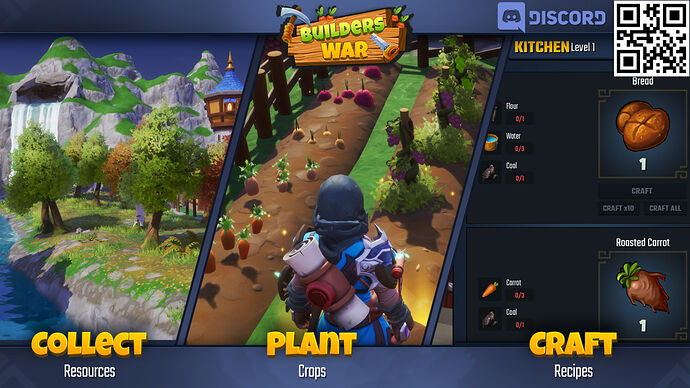 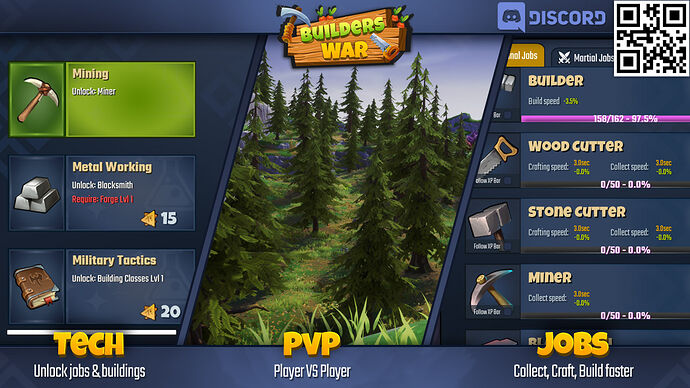 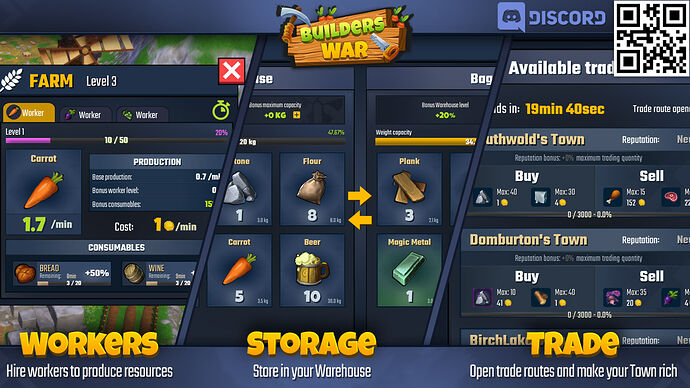