In Builders War, you will build your own Town. Each building give you new features such as a new storage, hire workers, unlock new classes, agriculture and many more.
Explore the world to collects the resources for the construction of your Town and hire workers to help you collect more resources.

PRIVATE ALPHA, please join the discord to report any bugs and your feedbacks
Special thank to Koala

to always be there to anwser my questions.

GAME ROADMAP:
Current priority: Private Alpha
Track & fix bugs with the private alpha
Setup the metrics ? Just play the game to balance the gameplay. How fast should gather, how much resources should be need for build/upgrade buildings, how fast should be the jobs leveling, etc etc...
When estimate both are good enough, launch a public alpha by publishing the game on core.
Do some final adjustment as needed with this new stage and then start the dev of the first content update with Army/Raids systems (And maybe switch to Beta stage ?)

Scheduled for next update

Raids system to launch raid on other players town.
Select the military unit from your Garrison to launch the raid.
Each military is strong and weak again military units from other class building.
The server will calculate the defense score of the attacked town depending of the military units in Garrison + the defense bonus given by the defensive buildings built.
Depending of the attack score and the defense score, the server calculate who win the raid.
When an attacked town lose a raid, the buildings are damaged (Cf. Maintenance system in future patch) and there's a chance to get 1 worker killed (Who lose his level and will need to hire a new worker to replace him)
To avoid any abuse, as soon as one building is downgraded after few loose raids, the town of the player is locked and cannot be attacked anymore until the mayor of this town attack himself another town. 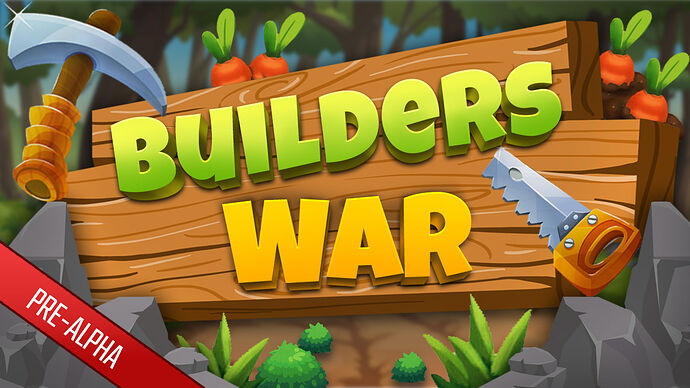 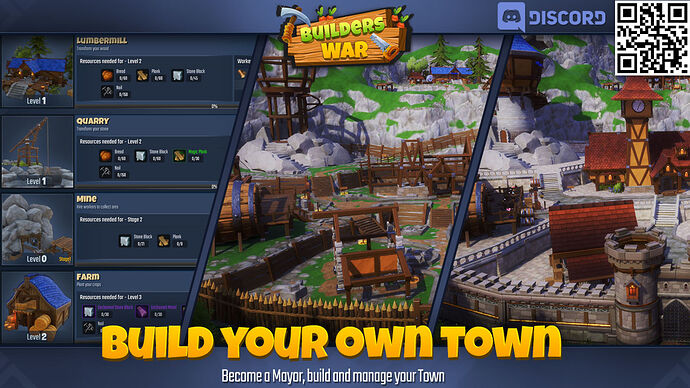 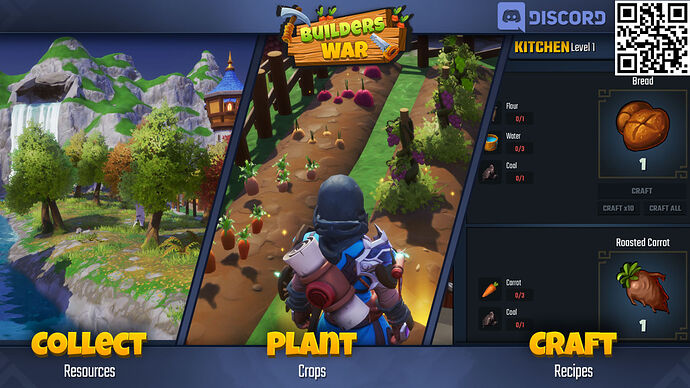 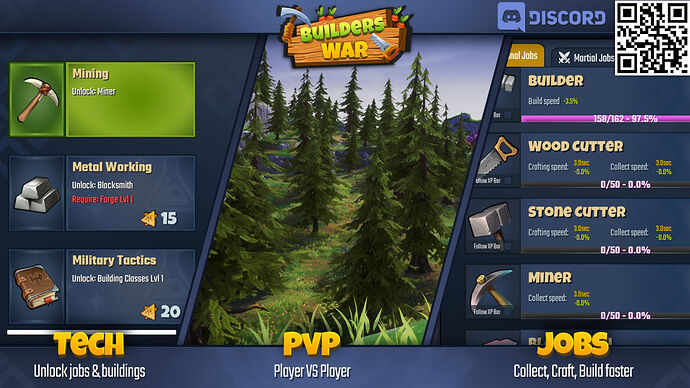 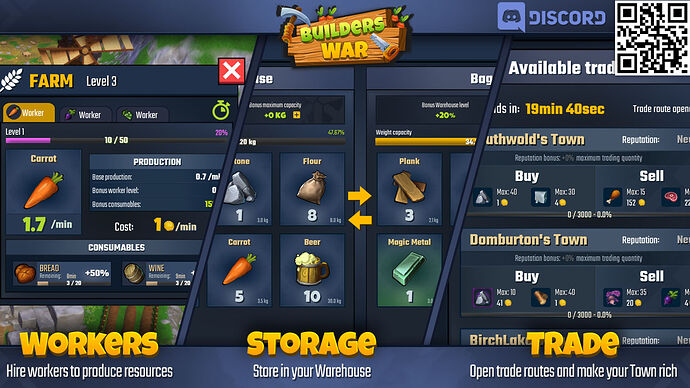