Spawn bombs, throw them and kick them towards your opponents to knock them out until the only player left standing is you. 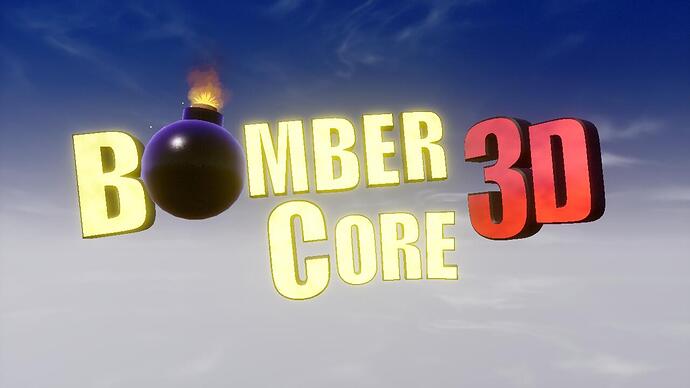 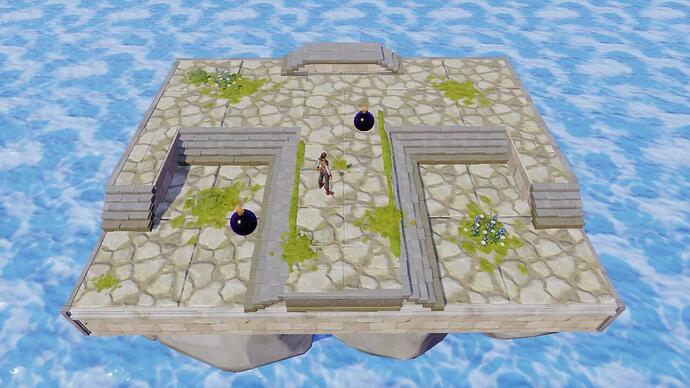