Generational uprising spreads. The colonizing ships, that landed three generations ago, built settlements within the poisonous atmosphere of Heliosphere. The initial “Landed Generation” that first awoke from their 1000 year voyage from Earth, now controls the air, water, and power. Their grandchildren live crowded, poor, indentured; manipulated to support the utopian lives of their own grandparents. Unable to find their own living space, no longer wishing to live as serfs, the Lost Generation rise up to seize control of the reactors that generate life support on Heliosphere.

Team Death Match:
Primary guns and secondary missiles can be picked up during game play from the red carts. Special abilities are unlocked. But don’t worry, you can select any single ability when you first join and each player can have only one active ability in game. Choose wisely, as you will need to earn XP in ranked games to unlock other new options. 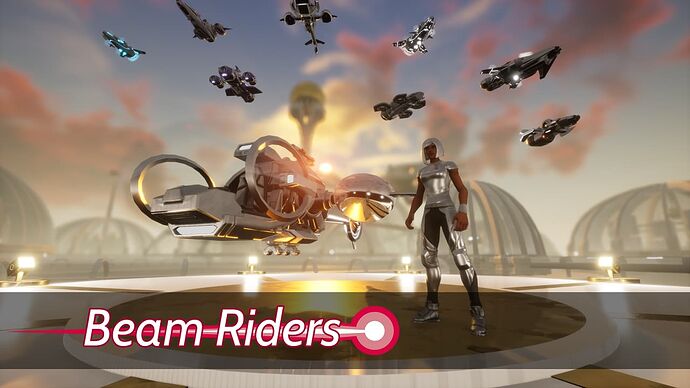 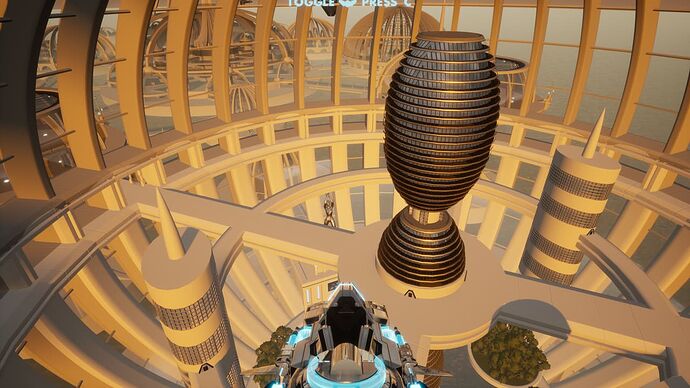 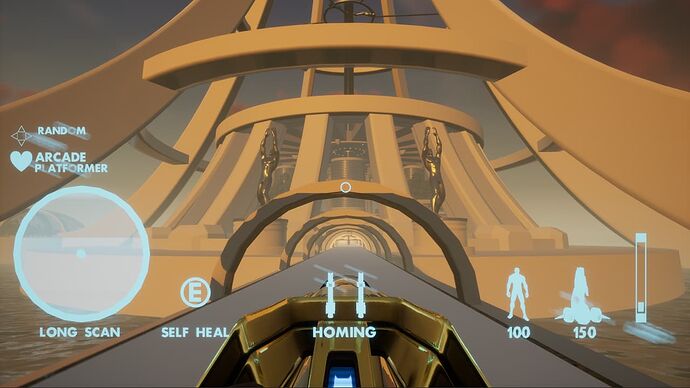 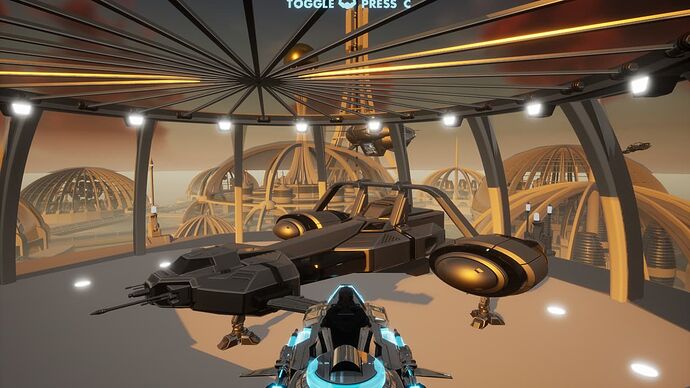 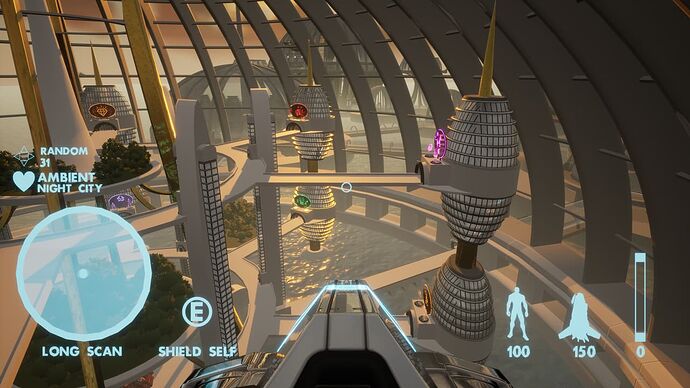