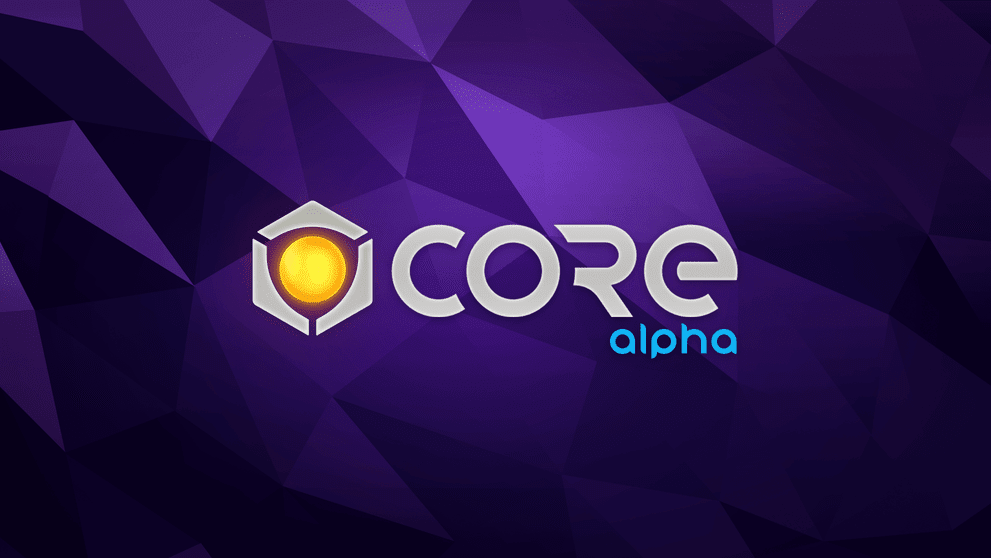 Check out our new Tutorial to learn all about it!

About Deprecations during Alpha

We will sometimes need to deprecate code during the course of development.
Games using deprecated features will continue to work for the near future, but may produce deprecation warnings. Deprecated features may be removed entirely down the line; we recommend affected games eventually remove the feature/code! 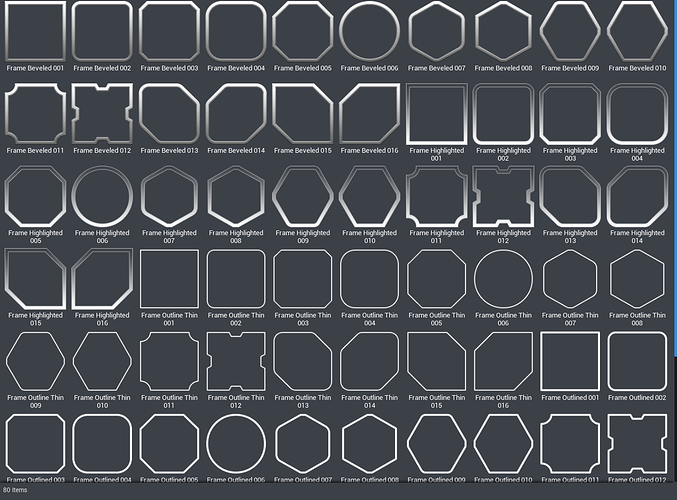