Painting has been enabled for terrains! This will allow creators to paint with multiple materials on the surface of their terrain objects. 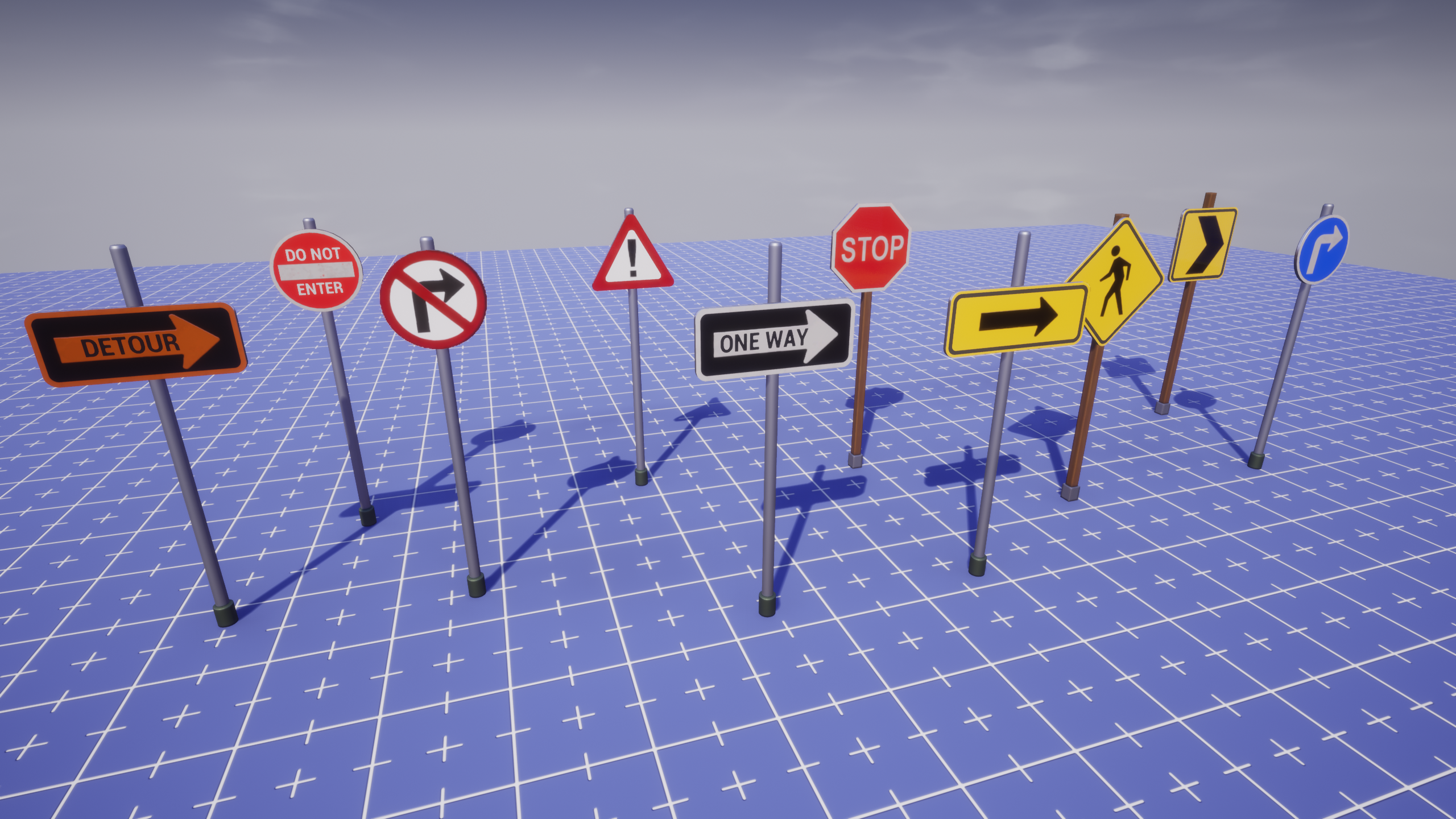 Check out our documentation to learn more about them!

The tweaks are small and should be barely noticeable in 95% of cases, but if you are using them in a map you may want to check them just in case. Apologies for the inconvenience, this is a rare occurrence that we try our best to avoid but this time was deemed necessary.