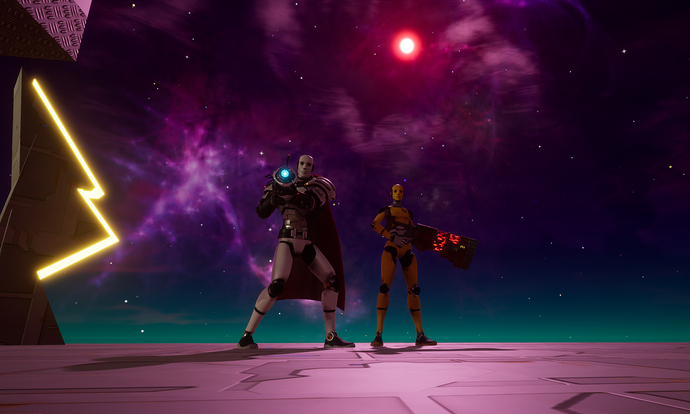 Don’t miss the Core Live stream today at 4:00PM PST as Kurtis and Tasha put a little throwback in your Thursday by kicking off the Core Throwback Gun Game Jam! Join us and learn how to create your most beloved weapons from your favorite games in Core. We’ll start with weapon creation basics and wrap up with how to use and remix our Advanced Weapon Templates to build your dream arsenal. Top entries will be included in our upcoming Throwback Gun Game!

Grab and reskin any weapon (or create from scratch) to resemble your favorite weapons from past games. Tag your creation #throwbackgungame (in the description) and publish to Community Content

Wow us with nostalgia! Create and share at least one of your favorite throwback weapons before 11:59pm on Sunday 4/5/2020 (don't forget the #throwbackgungame tag in the description)

Note on Eligibility: See rules below for full details:

This event has ended! We had a lot of great entries, so thank you to everyone who participated. The winners @BFM and @Daddio who both will receive (1) $50 Amazon Gift Cards.

BFM's 3 Entires (Winner was the weapon inspired by Deadspace) 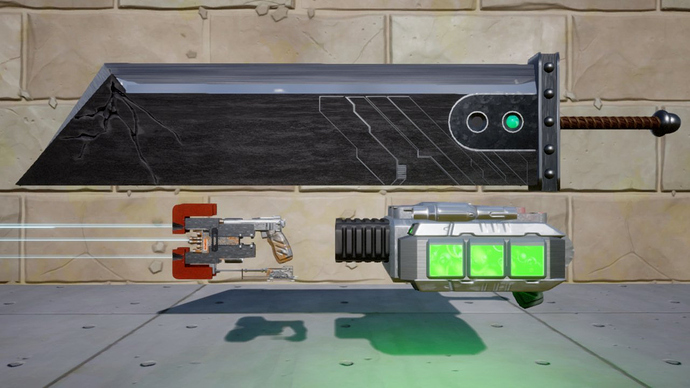 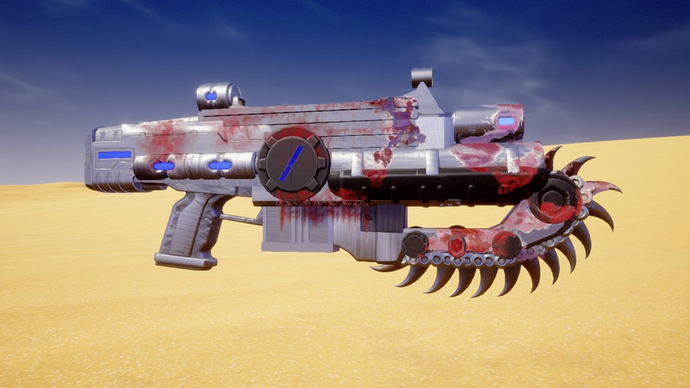 Congrats gents and thank you again everyone!